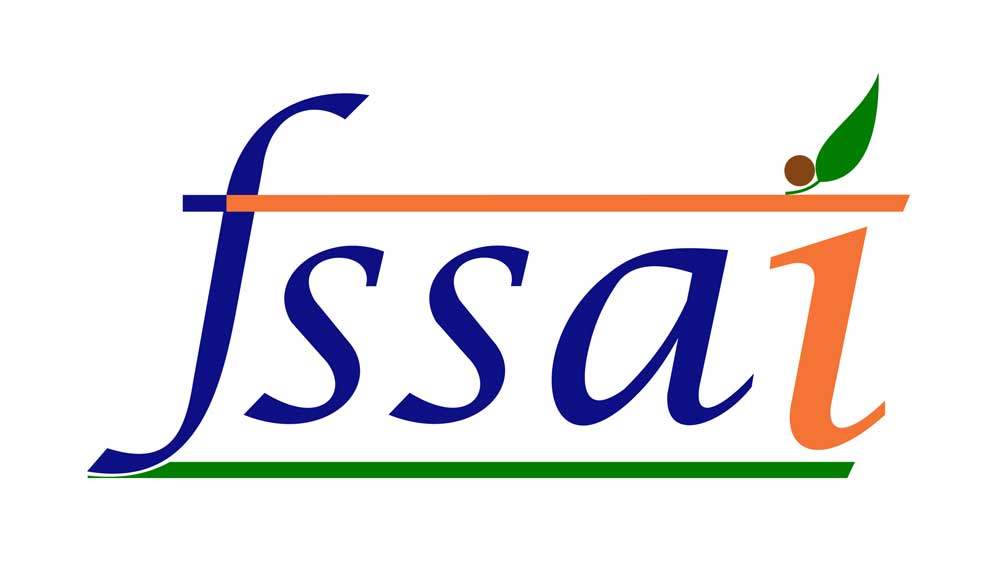 Imported food items with less than 60 per cent of shelf life left will not be allowed to enter Indian market as per the new regulations issued by regulator FSSAI.

Pawan Kumar Agarwal, CEO, FSSAI, said, "We are happy that FSSAI has been able to finalise the regulations for imports of food items. This will bring an end to all uncertainties regarding food imports into the country."

In the new regulations, which were notified earlier this month, the FSSAI said: "No article of food shall be cleared from the customs unless it has a valid shelf life of not less than 60 per cent at the time of import".

Shelf life means the period between the date of manufacture and the 'Best Before' or 'Date of expiry', whichever is earlier as printed on the label, FSSAI said.

It specified that no person shall import any food article without an import license from the Central Licensing Authority in accordance with the provisions of the Food Safety and Standards (Licensing and Registration of Food Businesses) Regulations, 2011.

FSSAI said it has brought the regulation with an aim to streamline the process of clearance of imported food in an efficient and transparent manner.

These regulations lay down the procedure for clearance of food products imported into India.

Besides, the new regulations have provisions for laboratory analysis of samples of imported food, prohibition and restriction on food imports, and amenable food labeling provision for ease of trade.

"The regulation also specifies the scheme for risk based sampling of imported food articles, which facilitates ease of doing business while not compromising the health of Indian public," the regulator said.