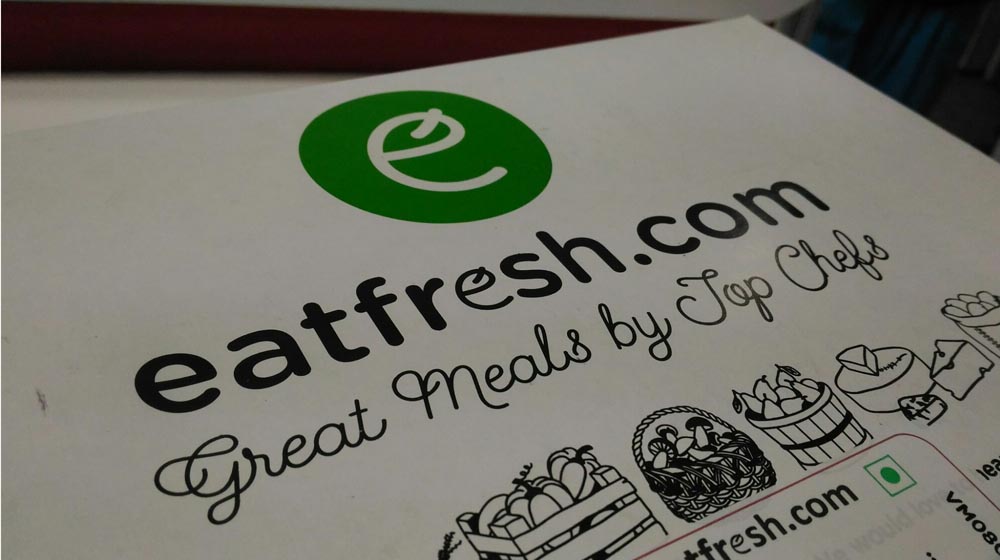 Bengaluru-based foodtech startup EatFresh has shut down its food delivery service. As per an update on its website, EatFresh will no longer operate its on-demand meal delivery service, and will only cater to party or bulk orders in the future.

Founded by Rajiv Subramanian and Ashrujit Mohanty in 2015, EatFresh was a marketplace offering Indian and international cuisine on a daily rotating menu prepared by top chefs.

The website stated, "Dear Customer, We no longer operate our on-demand meal delivery service, and will only cater to party or bulk orders in the future. We strived to create a differentiated offering, and hope that we leave you with some happy memories."

The reasons for suspending food delivery services are unknown. A mail sent to the startup was awaited response, at the time of publishing this article.

Last year EatFresh raised an undisclosed amount of funding from Kalaari Capital in December 2015. The foodtech sector has witnessed a number of shutdowns. If we look at publicly available data, more than 18 startups had shutdown their operations in 2016 within the first five months.

In May 2016, ZuperMeal, home delivery food startup had shut down its operation just after raising its seed round of funding. Startups like Ola Cafe, Dazo, Peppertab and BiteClub have also shut down their operations. Swiggy, Foodpanda, InnerChef and Zomato are currently the key players in this segment.