The growing market has seen companies including McDonald's introduce items such as the masala dosa brioche. 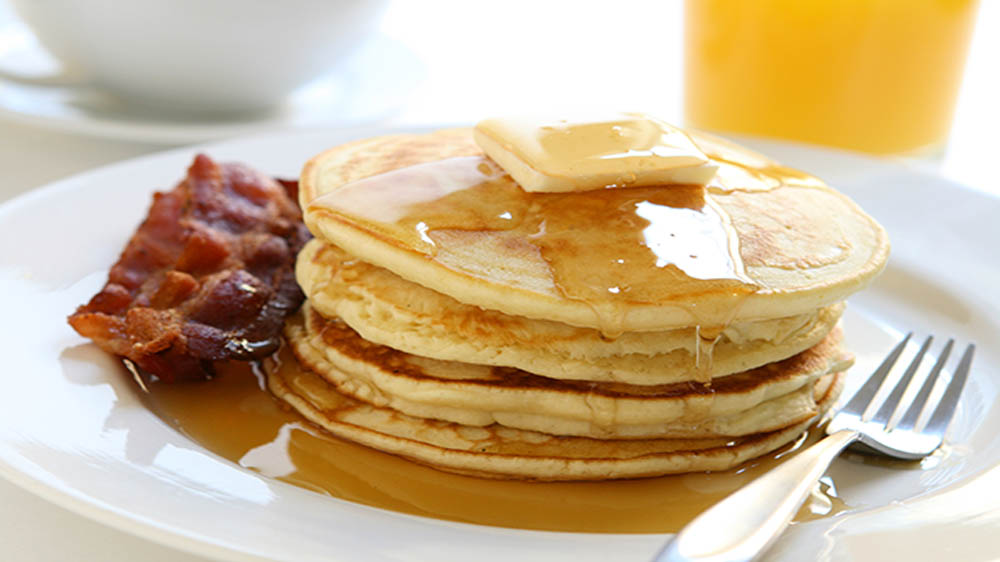 Dine Brands Group owned restaurant chain Applebee is planning to rev up the opening of its IHOP pancake outlets in India, following a strong response to its first restaurant in the northern Indian city of Gurugram opened last year.

Chief Executive Officer Steve Joyce confirmed the expansion to be the part of a strategy to expand in markets seeing more people go out for breakfast.

"We think IHOP has unique opportunities here because breakfast is an important meal in India," Joyce said during a visit to inaugurate the second IHOP store in India in a mall in the country's capital New Delhi.

Joyce, who previously laid out plans to open 20 IHOPs in India by 2025, now expects to open 15 IHOP outlets in the next three to four years and grow it to a hundred within at least seven years. The first IHOP outlet in India had "exceeded" the company's expectations and was already running a profit eight months after opening, said a source close to the company, who asked not to be named because the details are confidential.

In India, breakfast is a meal traditionally prepared and consumed at home, but trends are changing as the country, with more than half its population below 30 years, preferring to dine out as disposable incomes rise.This shift has helped breakfast emerge as one of the fastest-growing meal categories in the Indian dining industry.

According to a survey by market research firm Euromonitor international's global consumer trends unit, fourteen percent of Indians have had breakfast outside home at least three to four times a week in 2016, compared with 9.6 percent in 2015

The growing market has seen companies including McDonald's introduce items such as the masala dosa brioche - an all-day offering that combines a staple south Indian breakfast dish called masala dosa in a burger-style serving.

Analysts covering Dine Brands said tapping India could be a growth vehicle for the company at a time when IHOP's North American sales have plateaued with comparable sales ranging from down low-single digits to up low-single digits over the past few years.But configuring its dishes to an Indian palate that usually prefers savoury dishes over sweet would be IHOP's biggest challenge.

"India is a huge potential market but getting the menu mix right could prove to be tricky," said research firm Retail Metrics founder Ken Perkins.