Desi snacks more on demand than western snacks in India

Dosa masala burgers, jaljeera and aam panna drinks, masala oats — these are just a few products in portfolios of snack-makers, even the multinational ones. 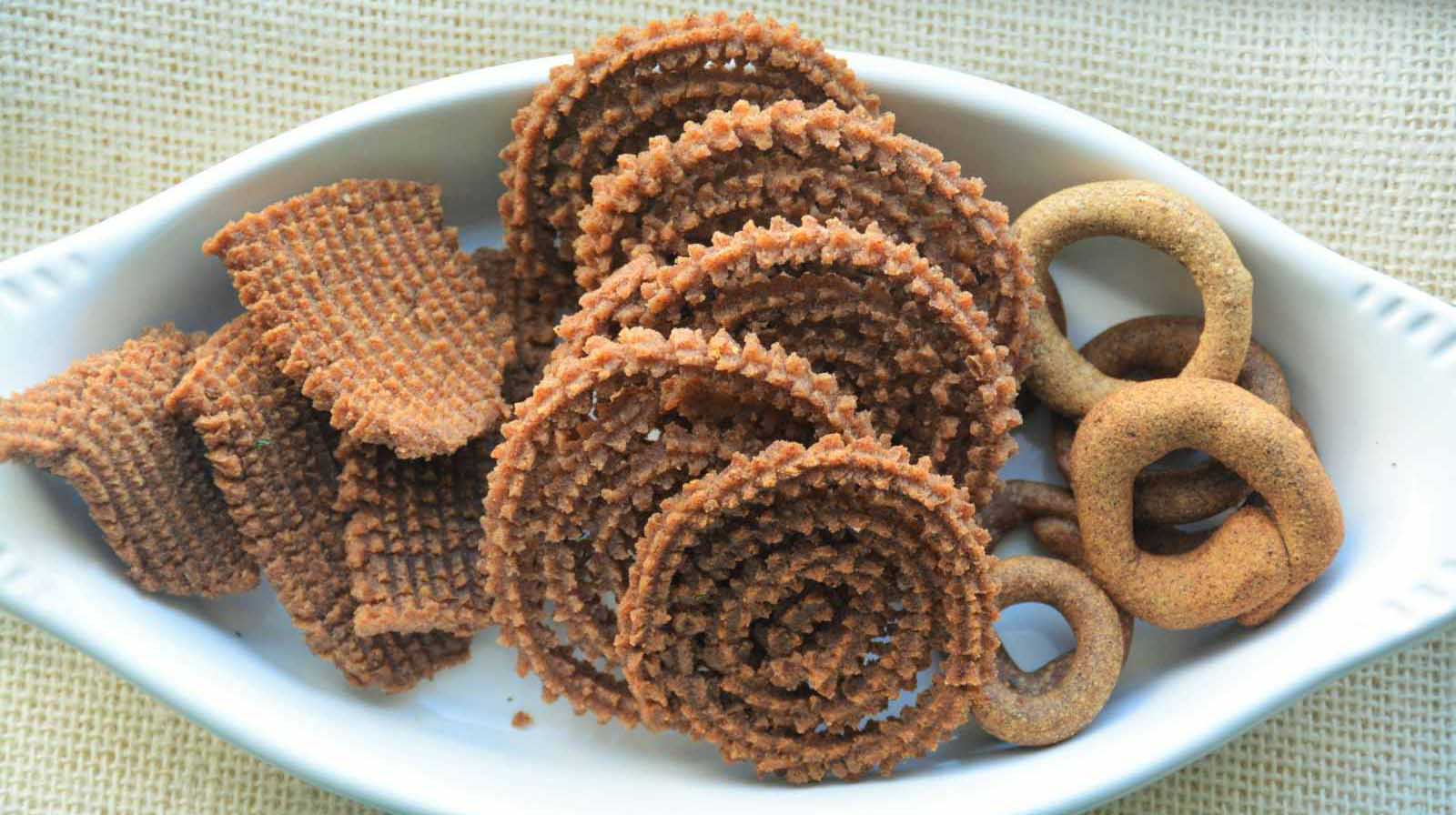 A branded, hygienically packed option, from Mother's Recipe, is double the price and comes in many flavours. But the branded aloo papad still doesn’t command the price of packaged, branded potato wafers.

For example, Lay's potato wafers from PepsiCo, the market leader in India in 'Western' snacks, is priced roughly 10 per cent higher than a packet of aloo papad of similar size.

Marketers say this can change, that micro innovation can make desi snacks command price comparable to ‘Western’ varieties. To be sure, desi varieties are making big inroads.

Dosa masala burgers, jaljeera and aam panna drinks, masala oats — these are just a few products in portfolios of snack-makers, even the multinational ones.

B Krishna Rao, Deputy Marketing Manager, Parle Products, said, "The potential for desi snacks is limitless… companies are gradually converting products that are traditionally eaten at home to something that are consumed on the go."

Parle expects Indian snacks to overtake ‘Western’ ones in the next 2-3 years. Marketers also say consumers are correlating healthy food with something inherently Indian and are starting to favour munchies that use ingredients common in Indian kitchens.

Chandu Virani, Promoter, Balaji Wafers, said, "We began our company by selling desi farsan nearly three decades ago, but consumers gradually moved to products such as wafers. Now, they still want chips but with Indian masala."

Sanjana Desai, head of business development at Mother’s Recipe’s agreed. Consumers “understand” the premium they have to pay since innovated products require an additional effort, she said.

Future Consumer is launching traditional aloo bhujia in peri peri, wasabi and schezwan flavours and pricing it 30 per cent higher than rival products. Same is the case with Kettle Studio Chips, a product that isn’t processed at conveyor belts but is made in a desi style by frying them in a pot and which costs double the price of potato wafers.

The Future Group, the country's largest retailer, also plans to launch mayonnaise with desi flavours such as coriander and pudina, smoky tikka and mustard. Chawla said that the desi snacks market has the potential of being twice the size of ‘Western’ one that is worth Rs 15,000 crore.

Paper Boat led the revival of packaged ethnic drinks, a move that forced category leaders such as Dabur’s Real and PepsiCo’s Tropicana to also launch flavours such as coconut water, jaljeera and mosambi.

Neeraj Kakkar, Hector Beverage, said, "The focus will be on ethnic snacks. We believe there is a latent demand for hygienically packaged, branded ethnic snacks."