​Demonetisation hits hard on the face of city-based eateries

Owners of eateries across the city, with the Telangana Hotels Association claiming that business has dropped by 50 per cent. 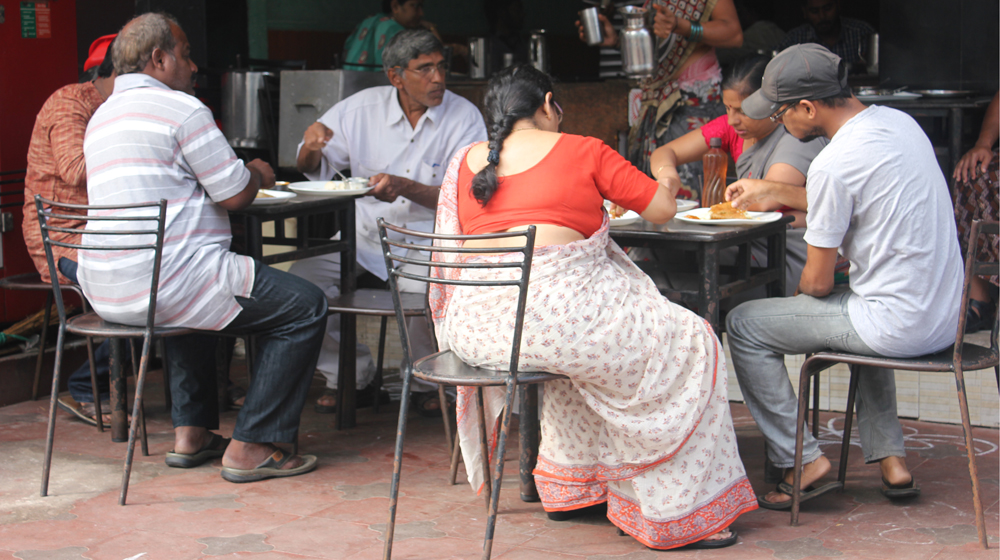 The demonetisation has given a big blow on the face of city-based eateries.

There are eateries such as Roll Call, a Hyderabad-based eatery company, who were planning to expand and strengthen their base in the city and then get the hit of demonetisation.

As per reports on TOI, Sanjay Singhee, Proprietor, Roll Call, said, "There were plans afoot to expand the franchise to places such as Gachibowli and Himayat Nagar. However, these plans failed to take off because of demonetisation which has dented business by as much as 40 per cent."

Singhee further added, "Only employees who have meal-vouchers or coupons are buying food from our stores. Once that option runs out, there is no business," said Singhee.

His claim seem to be voiced by owners of eateries across the city, with the Telangana Hotels Association claiming that business has dropped by 50 per cent.

Venkat Reddy, a restaurateur and member of the association, said; "Only hotels which have a swipe machine are surviving this crisis. Smaller eateries are struggling to keep their businesses afloat. Some members have told us that if this continues they will soon have to close their business."

He said that it was highly implausible for small stores to maintain a card swiping facility.

He further added, "Even if we procure such machines, we would be hurting our businesses. As we would have to pay a monthly charge of 600 to 700, since card companies charge 1.5 percent of the sale amount. That is not all; our business is known as a retail outlet, with no swipe machines."

Singhee also said, "Many people have come to us with the 2,000 notes, but a single roll costs only 50 and we do not have the change to give back to them."