The company claims to be the market leader in 35 of those countries, although it is battling with Takeaway.com for control of its home market, prompting the chief executive of its Dutch rival to raise the idea of a merger last month. 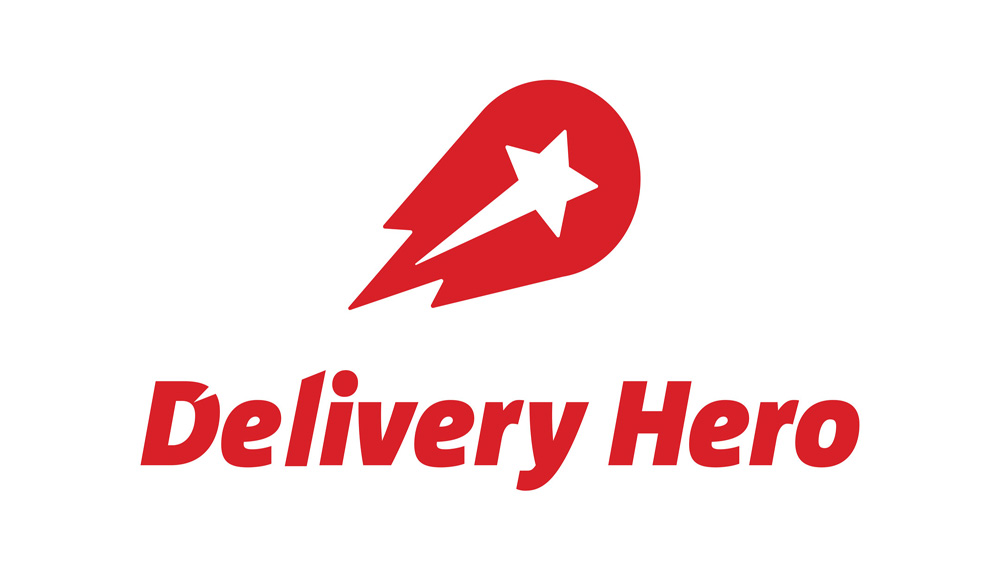 The chief executive of online food ordering firm Delivery Hero expects competition from the likes of Amazon and Uber to make it harder to make money although the German company is still targeting breakeven this year.

Niklas Ostberg, a Swedish former management consultant who founded the company in 2011 said Delivery Hero has the critical mass to fend off the U.S. giants, but admits their move into food delivery could dampen profits.

Ostberg said, "It will be difficult for all the market players to survive. Everybody is fighting for size, because only then you have a chance. It will be hard to make any money as long as competition is as it is right now." As most people only download and use one food delivery app, start-ups spend heavily on marketing to win control of markets. Uber and Amazon can promote food delivery to existing customers and cross-subsidise the business.

The German firm which is the world's biggest food delivery platform covers more than 40 countries in Europe, the Middle East and North Africa, Latin America and Asia-Pacific, and partners with more than 150,000 restaurants.

The company claims to be the market leader in 35 of those countries, although it is battling with Takeaway.com for control of its home market, prompting the chief executive of its Dutch rival to raise the idea of a merger last month.

Ostberg further said acquisitions were less important, now the company has reached scale, although it would still consider "interesting" targets. "We have the size that is necessary to sustain competition.”

Delivery Hero, in which South African e-commerce giant Naspers and Germany's Rocket Internet are major investors, is well placed for more acquisitions after it made a placement of new shares to raise funds.

Delivery Hero, Takeaway.com and Britain's Just Eat have established their positions in market by creating booking platforms that advertise local restaurants, which handle their own deliveries.

The entry of Uber and Amazon into the market has led to company to focus more on managing logistics.

Ostberg said, "Economics may get tougher ... we may compete more and more on the delivery fees. The winner will be the one who is efficient enough to afford it."

Both UberEats and Amazon has built more restaurants in nearly 200 cities around the world, while UberEats alone has   more than 80,000  restaurants while Amazon currently has a food delivery service open to members of its Prime shopping club in cities across the United States and in London.

Last week, Delivery Hero reported a rise of 60 percent in 2017 sales to 544 million euros ($671.68 million) on a like-for-like basis, with growth particularly strong in the Middle East and North Africa, followed by Asia.