Amul had increased the procurement price for cow milk by 10 percent to Rs 30 a litre and buffalo milk to Rs 41-42 a litre in the past one month and may increase it further. 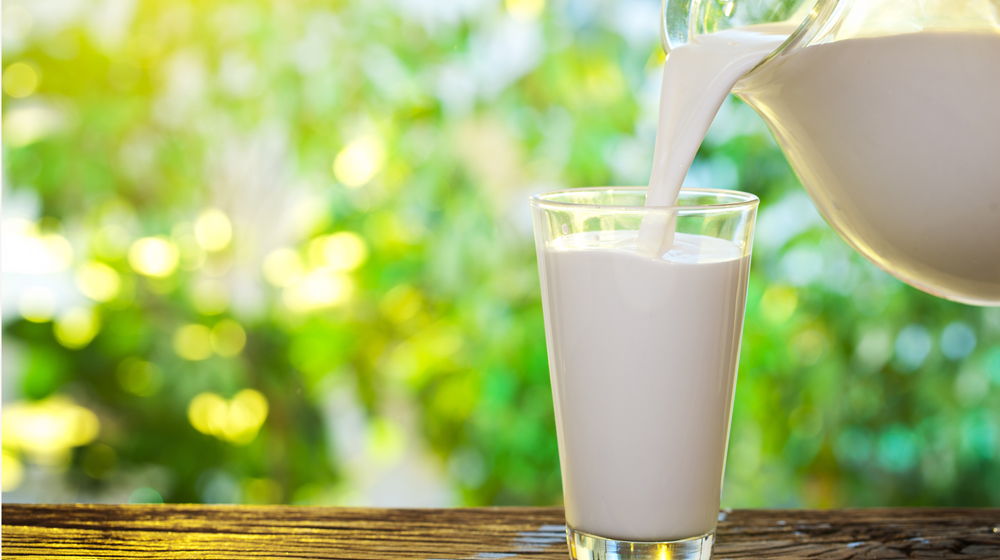 Amul, Mother Dairy and other dairy majors' milk and milk products are preparing to increase prices in the coming months and boost the payouts to farmers.

The dairy majors are expecting a sharp drop in the stock of milk products to carry forward to the next fiscal year in April. They plan to raise milk and milk product prices and pass on the gains to farmers to encourage them to increase supplies, so that they can stock up products for the summer months, a lean period for the production of fresh milk.

RS Sodhi, Managing Director, Gujarat Cooperative Milk Marketing Federation that owns the Amul brand, said, "By the end of March, carry forward stock of skimmed milk powder (SMP) will be 50 percent less of last year and hence we might have to again increase farmers' prices, which will impact the price in the market. Consumer should be ready to pay more."

S Nagarajan, Managing Director, Mother Dairy, said the price that the consumer pays for liquid milk could see an upward movement by February. The cooperative has increased its payment to farmers by Rs 3-4 a litre over the past year, he said. The last consumer price revision was in June-July this year, when milk prices were increased by Rs 1 a litre. Private dairies usually follow Amul and Mother Dairy in revising prices.

Kuldeep Saluja, Managing Director of Sterling Agro Industries, which sells dairy products under the Nova brand has predicted that the price of milk products such as buttermilk, butter, ice-cream to increase 5-10 percent by March. He also added that Amul had not increased the price it pays to farmers in 2014-15, when supplies were more than demand, but the situation has changed now.

Sodhi said, "If Amul increases liquid milk prices, then we will too. Now that milk production has slowed and we have low carry-forward stock of milk powder and butter, we are further increasing (procurement) prices."

He added, "Cattle feed and fodder prices have gone up 32-35 percent in the past one year, so an increase in farmers' price is necessary."

Amul had increased the procurement price for cow milk by 10 percent to Rs 30 a litre and buffalo milk to Rs 41-42 a litre in the past one month and may increase it further.

Sodhi said the carry forward stock till date of SMP in the country by dairy cooperatives and private payers was 32,000-35,000 tonnes, compared with 1.25 lakh tonnes a year earlier.

In the summer months, when milk production drops, the dairy sector manufactures liquid milk and other products by diluting milk powder -10 tonnes of SMP is needed to make 1 lakh litres of milk. November to January is the flush season when milk production increases naturally as there is plenty of green fodder available.