Court To Decide Over Khan Chacha Tradmark For Its Restaurant 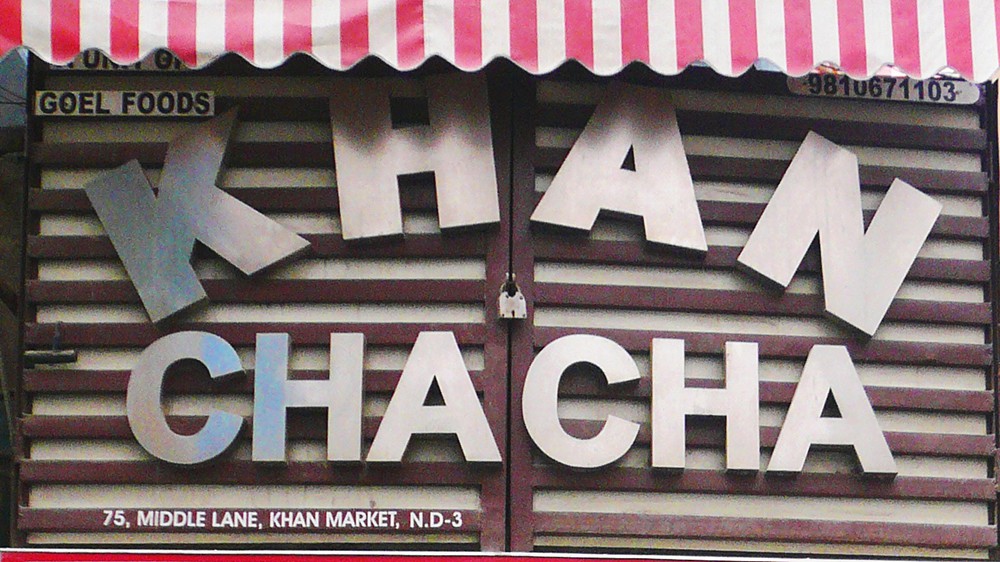 The iconic Khan Chacha brand of restaurants that boasts patrons including famous politicians, filmstars and sports personalities is at the centre of a trademark ownership battle between partners who ran the business together until recently but have now fallen out.

Partners, Haji Banda Hasan, also known as Khan Chacha, and Navneet Kalra, are bickering over an agreement that Kalra claims assigned him the rights to the Khan Chacha brand in 2012, and Hasan alleges that it is “forged and fabricated”.

The partnership between the two parties took an ugly turn last year culminating in Hasan and his sons splitting from the business and establishing a restaurant under a different brand. The Hasan family subsequently claimed rights over the trademark Khan Chacha which is registered in Hasan’s name.

Kalra has claimed ownership of the trademark, citing an agreement dated April 4, 2012, which states that Hasan “unconditionally, irrevocably and perpetually” assigned to Gupta and Gupta, a firm owned by him, the trademark “Khan Chacha”.

Hasan has disputed the validity of the agreement and filed a complaint with the economic offences wing of the Delhi Police on February 15 this year alleging wrongdoing on the part of Kalra. A district court in south Delhi’s Defence Colony area directed the police to submit an action taken report with respect to the complaint on November 2.