Consumer has discretion to pay ‘service charge’ or not: Govt

The Department of Consumer Affairs has asked the State Governments to sensitize the companies, hotels and restaurants in the states regarding aforementioned provisions of the Consumer Protection Act, 1986. 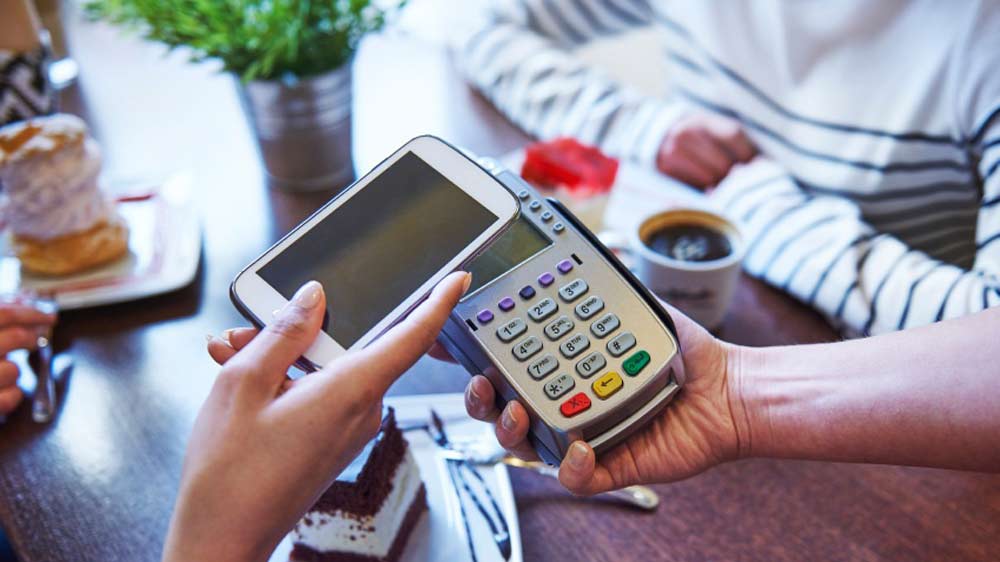 The Government has announced that the restaurants billing ‘service charges’ in addition to taxes is optional making it a consumers choice to pay for it or not.

According to the statement, a number of complaints from consumers have been received that hotels and restaurants are following the practice of charging 'service charge' in the range of 5-20%, in lieu of tips, which a consumer is forced to pay irrespective of the kind of service provided to him.

The Consumer Protection Act, 1986 provides that a trade practice which, for the purpose of promoting the sale, use or the supply of any goods or for the provision of any service, adopts any unfair method or deceptive practice, is to be treated as an unfair trade practice and that a consumer can make a complaint to the appropriate consumer forum established under the Act against such unfair trade practices.

In this context, the department of Consumer Affairs, Central Government has called for clarification from the Hotel Association of India, which have replied that the service charge is completely discretionary and should a customer be dissatisfied with the dining experience he/she can have it waived off. Therefore, it is deemed to be accepted voluntarily.

The Department of Consumer Affairs has asked the State Governments to sensitize the companies, hotels and restaurants in the states regarding aforementioned provisions of the Consumer Protection Act, 1986 and also to advise the Hotels/Restaurants to disseminate information through display at the appropriate place in the hotels/restaurants that the 'service charges" are discretionary/ voluntary and a consumer dissatisfied with the services can have it waived off.