HCCBL currently operates 26 bottling plants and covers about 65 per cent of bottling operations for Coca-Cola in the country. 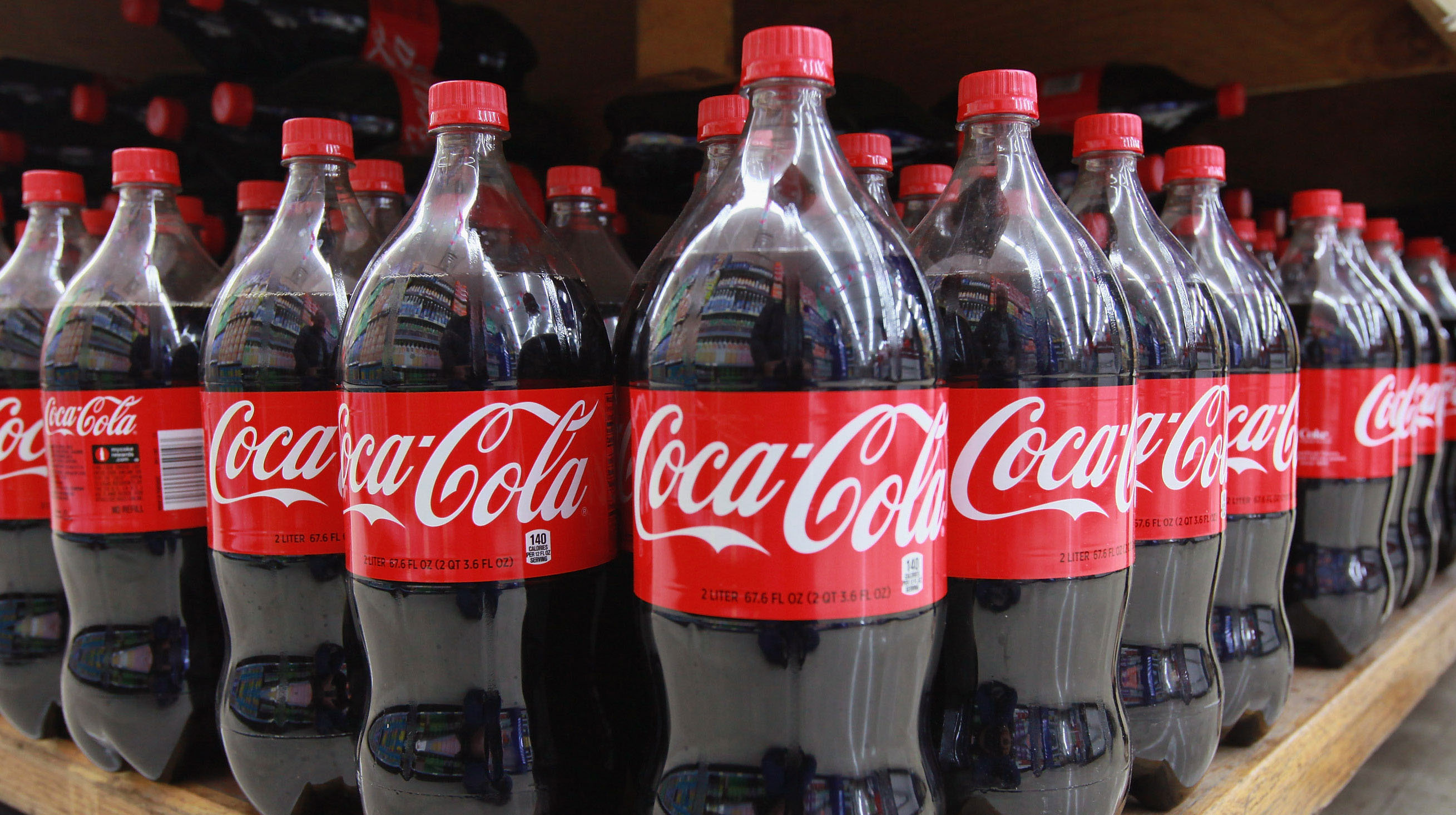 Hindustan Coca-Cola Beverages (HCCBL), the bottling arm of Coca-Cola in India, is setting up two greenfield plants at Ahmedabad and Nellore with an investment of Rs 1,000 crore, a top official confirmed.

HCCBL currently operates 26 bottling plants and covers about 65 per cent of bottling operations for Coca-Cola in the country.

T Krishnakumar, Chairman and Chief Executive Officer, HCCBL, said, "We are setting up two greenfield plants at Ahmedabad and Nellore. Sanand (Ahmedabad) will be commissioned this year and Nellore next year."

He further added, "Between the two plants, over the next three years the investment would be at least Rs 1,000 crore. The two plants would add 4-5 per cent of our capacity."

Besides these, the company will invest Rs 750 crore to set up a plant at Hoshangabad, Madhya Pradesh. It recently laid the foundation stone for the 110-acre plant which is likely to be commissioned by 2018.

Krishnakumar, however, said it would be difficult to estimate the capacity addition from the Madhya Pradesh plant at present.

The greenfield plants would house multiple bottling lines for carbonated beverages such as Coca-Cola, Sprite, Fanta, Thums Up and Limca, juices and juice-based drinks like Minute Maid and Maaza, packaged water, as well as Kinley soda.

In 2012, the Atlanta-based beverages major Coca-Cola announced investment of $5 billion along with its partners in India by 2020 on various activities, including setting up of new bottling plants.

Last year, HCCBL had suspended manufacturing at a few of its plants. Krishnakumar said the closure or opening of new plants is to establish a supply chain that meets the demand from consumers.

"From 1997 to 2016, the whole landscape has changed. We have a different mix, we have a larger portfolio, and we have a larger choice. We constantly need to re-engineer our supply chain to match that demand pattern that we have established," he said.