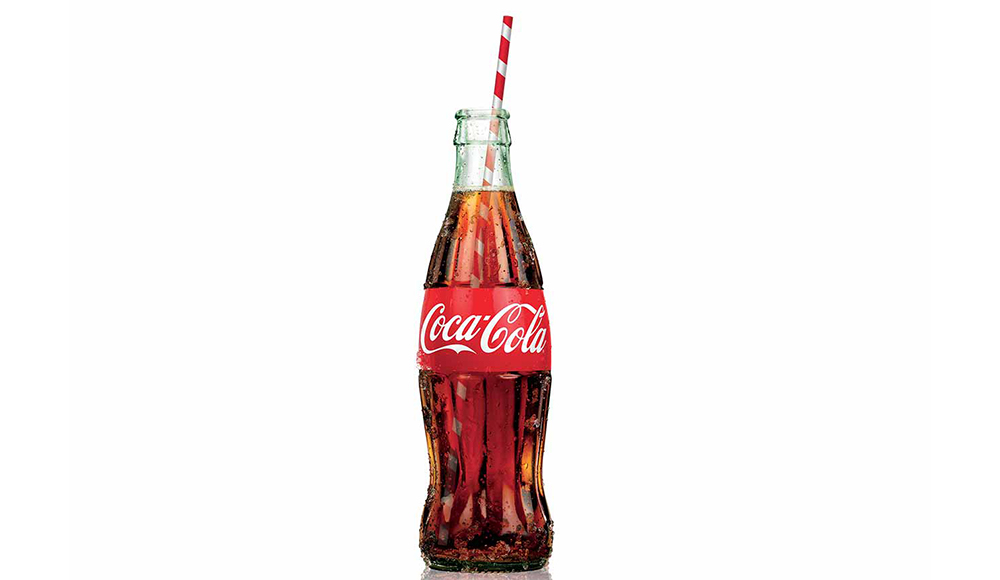 Coca-Cola, the world’s largest beverage company, has not been able to crack a section of the Indian market even with brands such as Sprite, Maaza and Thums Up.

John Murphy, President of the Asia Pacific Group of Coca-Cola, said “India is “a different story,” referring to a market of almost 300 million people in the bottom half of the pyramid in India that is yet to take to the global soft drink brands. We have tried so many times in my time in the Coca-Cola system to crack the code there and we haven’t done it. We have got a team of pretty smart people who want to have the legacy to be the first to do so. India is the US giant’s sixth largest market and Coca-Cola is the country’s leading beverage maker. In India we have leader brands, but we have an industry that is very underdeveloped. Sprite, Maaza and Thums Up have tremendous equity in India and the company’s job is to leverage those brands to help grow the industry. We’re excited with the work we have under way to do that. In addition, we have a couple of other categories that we believe have tremendous room for growth as we go forward and the good news is there are not too many there yet who have cracked the code on leadership in those categories. Beverage landscape in Asia-Pacific is very different today than you have seen in other parts of the world. Seven out of every 10 beverages consumed in Asia-Pacific are non-commercial.

Sales growth for soft drinks in India has tapered as urban consumers opt for low-sugar beverages and rural buyers cut discretionary spending. Smaller regional brands that are cheaper are getting popular, hurting the prospects of global beverage companies including Coca-Cola and PepsiCo.

While addressing at conference Murphy also said “Home rituals are important, hence the prevalence of self-home beauty, homemade juices. They love a lot of stuff, sweet, unsweet, hot, cold, gooey, un-gooey — you name it. They are very trend conscious increasingly in today’s environment and those trends are influencing the repertoire of beverages that they are trying and they love to try”.

Mentioning the launch of Mosambi juice under its Minute Maid franchise, Murphy said “marrying a local desired fruit to a global brand creates value. The move to localise to the last mile with ethnic flavours and leveraging local fruit-based beverages is aimed at fighting back the onslaught of regional brands”.