"Closure of 43 McDonald's outlets in Delhi is a local issue, will not impact the brand", says Amit Jatia

Amit Jatia, Vice Chairman, Hardcastle Restaurants, said that the closure of stores is a local issue in Delhi and the impact is just a blip in short term. 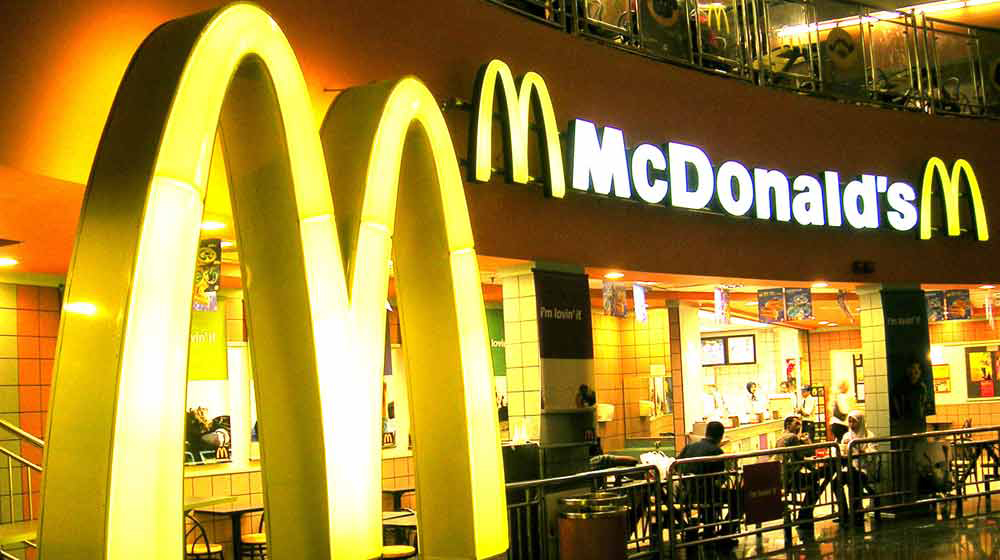 According to Hardcastle Restaurants, the licensee of McDonald's for West and South India, closure of 43 outlets in Delhi is a local issue and it has not hurt the brand in other parts of India.

Amit Jatia, Vice Chairman, Hardcastle Restaurants, said that the closure of stores is a local issue in Delhi and the impact is just a blip in short term.

On being asked whether the brand McDonald's has got a hit because of this, Jatia told PTI, "I do not think so. From West and South point of view, we are firing from all cylinders and things are good for us."

He said, "The customers do not care as who owns the restaurants. The customer is visiting a McDonald's from McDonald's and not necessarily knowing as who they are (franchise)."

He added, "This would obviously going to have an impact on Delhi as the number of McDonald's store has gone down. So obviously, they would use other brand instead."

According to Jatia, "We (McDonald's) have 420 restaurants in India and is opening 30 new restaurants a year. From a brand point of view to cover 43 restaurants is just a matter of year. I my view, its a blip in the short term."

Last month, McDonald's had decided to shut down 43 of the total 55 outlets in Delhi due to failure to renew eating house licences.

Jatia said, "As the dispute between Vikram Bakshi, an equal joint venture partner of McDonald's India Pvt Ltd (MIPL) in Connaught Plaza Restaurants Ltd (CPRL) that is the licensee for North and East India regions is over, the US fast food chain must have plans to bring their brand on track."

He added, "As they resolve it, I am sure McDonald's has plans to do what they need to do to get the brand right again in North and East."

Hardcastle Restaurants has plans to invest Rs 700 crore in next 3-5 years to double the outlets of the fast food chain to 500 in the two regions from the present 260.

Jatia said, "We would invest around Rs 700 crore by doubling our restaurants. The Idea is to double the base of restaurants in next 3 to five years but also along with that is to re-image and McCafe."

He added, "In last three years, Hardcastle Restaurants has opened over 100 restaurants with an investment of around Rs 300 crore."

Besides, the company is also adding McCafe stores in its existing McDonald's on store-in-a-store format and changing the look of its restaurants to sync with the future and the new generation