â€I can never get enough of seafood and through this association I\'ve explored some interesting recipes which will change the way we eat seafood especially with an upcoming innovative products from Gadre,â€ shared Chef Khanna. 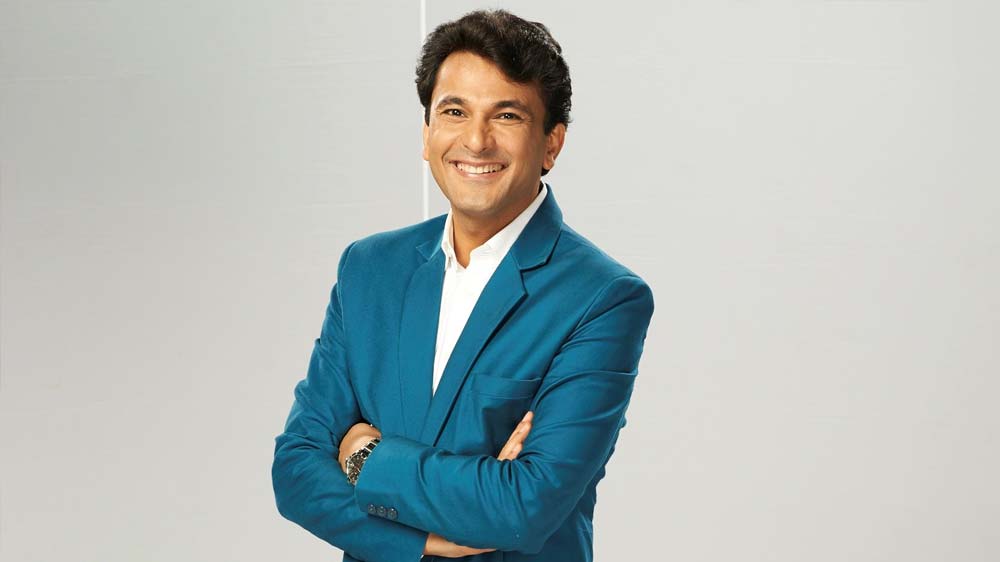 Gadre Marine Export Pvt Ltd, the largest Surimi producer in India and the third largest in the world, has roped in Vikas Khanna an award winning Indian chef as their brand ambassador.

Since he is one of the few Indian chefs with global presence, and is a pioneer in the F&B industry, Vikas Khanna is a strong personification of Gadre’s brand identity and exemplifies the same values that are attached with the brand.

”I can never get enough of seafood and through this association I've explored some interesting recipes which will change the way we eat seafood especially with an upcoming innovative products from Gadre,” shared Chef Khanna.

Gadre Marine Export was originally a processing and packaging unit of frozen marine products such as shrimps, squids, cuttlefish and other fin-fish.

In 1994 however an unprecedented and bold step was taken, India's first and only Surimi manufacturing plant was set up in Ratnagiri. Gadre Marine since then became the third largest Surimi** manufacturer in the world and also started Indian operations for the frozen sea food category.

Talking about the association Arjun Gadre, Owner, Gadre Marine Export Pvt. Ltd comments, “Vikas Khanna is one of the most versatile chefs in the country with an expertise in sea food. We are extremely delighted about this association and couldn’t have thought of any one better to represent the brand Gadre and our products”

The brand is all set to launch its new campaign – "What The Fish" for the packaged Frozen food products with Vikas Khanna for the year 2015 - 16.

Through this campaign the brand plans to engage with its target audience on various levels from Television commercials to digital activation.

Khanna has also created a range of fun, easy to cook recipes with Gadre Seafood that are perfect for a quick snack or meal with your family. These recipes will be accessible through the website and the Webisodes of the brand.

With this association the brand aims to change the perception about frozen seafood in India and create more awareness about its specialties.