In India, Tuborg accounts for more than two-thirds of the company's annual sales. 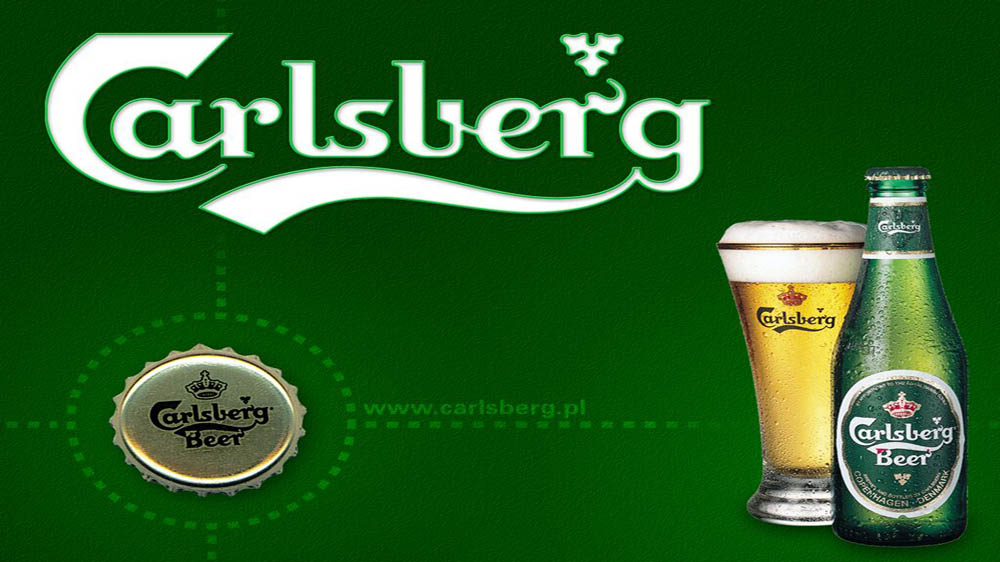 Danish brewer Carlsberg claims 30% by volume growth in Indian market due to lower base and increasing market share of its strong beer brand Tuborg.

"Our Indian volumes grew by more than 30% due to market share gains and also very easy comparable as Q1 last year was weak being impacted by the highway ban," Heine Dalsgaard, chief financial officer at Carlsberg said in a telephonic conversation.

Over the past two years, there have been policy changes in West Bengal, Chhattisgarh and Jharkhand to allow liquor sales only through government-owned corporations, similar to states such as Delhi, Rajasthan, Kerala and Tamil Nadu. Supreme Court restrictions last year on the sale of alcohol near state and national highways led to the closure of about a third or about 30,000 of the country’s liquor vends, causing a drop in demand for beer and spirits. The court subsequently clarified its ruling, easing conditions for liquor sales and allowing many outlets to reopen.

However, Carlsberg, the world's third-largest brewer, said it doesn't expect any further disruptions. "In general, we don't see a further announcement of the regulations to come up but we see in tax issue in West Bengal so that probably there will be an increase in the excise," Cees ’t Hart, global chief executive officer, Carlsberg told analysts.

The brewer has about 18% market share in India backed by Carlsberg Elephant and Tuborg in a market skewed towards strong beer. Last year, it set up its eight breweries in the country.

In India, Tuborg accounts for more than two-thirds of the company's annual sales. The country is largely a whiskey and spirits dominated market and per capita consumption of beer in India is about 2 litres per person a year, which is little compared with the global average of about 30 litres. And strong beer segment accounts for about 80% of the market.