The company has six manufacturing units in India. It plans to expand its production footprint with a unit each in Madhya Pradesh and Assam. 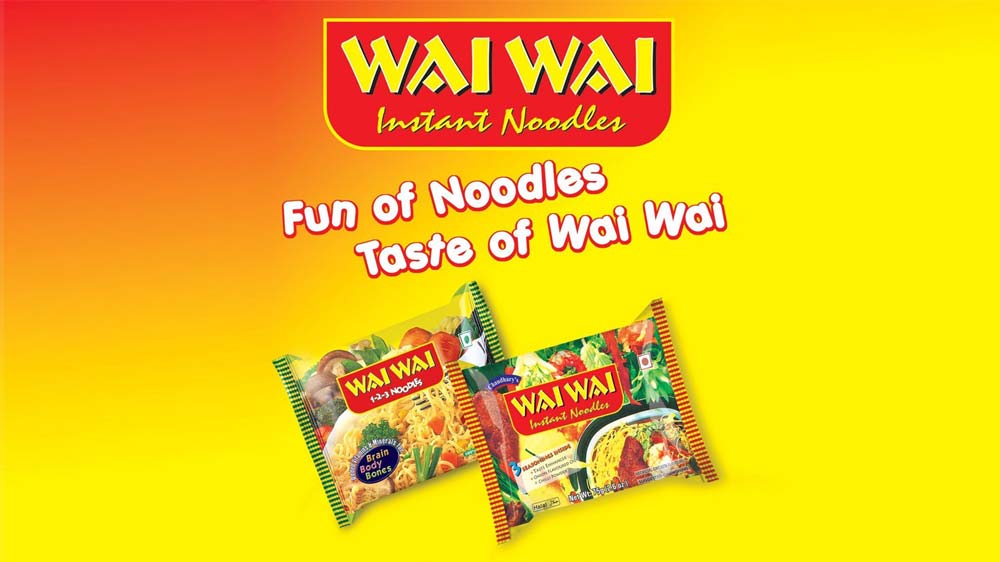 Nepal based CG Foods, which is known for making the Wai Wai noodles, is targeting at Rs 10,000 crore turnover in next ten years in India, reported PTI.

The company could require an investment of Rs 5,000 crore to add manufacturing capacity.

The company, a part of the Chaudhary Group, at present has six manufacturing units in India.

The group is looking at expanding its production footprint with a unit each in Madhya Pradesh and Assam.

"The per capita consumption of noodles in India is very low, but in due course of time, it is bound to grow. We will have a new unit operational in Madhya Pradesh in the first quarter of 2016. This will serve Western India market," added Chaudhary.

However, the company said that the North East Indian market is one of their biggest markets.

“We have manufacturing presence in Guwahati and Silchar in Assam, besides one in Sikkim," he said.

The company's other plants are in Rudrapur in Uttarakhand, Purnia in Bihar and Chittoor in Andhra Pradesh and its total employment in India is over 2,500 people.

The group is also setting up a food park in Rajasthan.