Barbeque Nation has added 64 restaurants, crossing the 100th milestone recently, with a launch at Dimapur in Nagaland In the last four years. 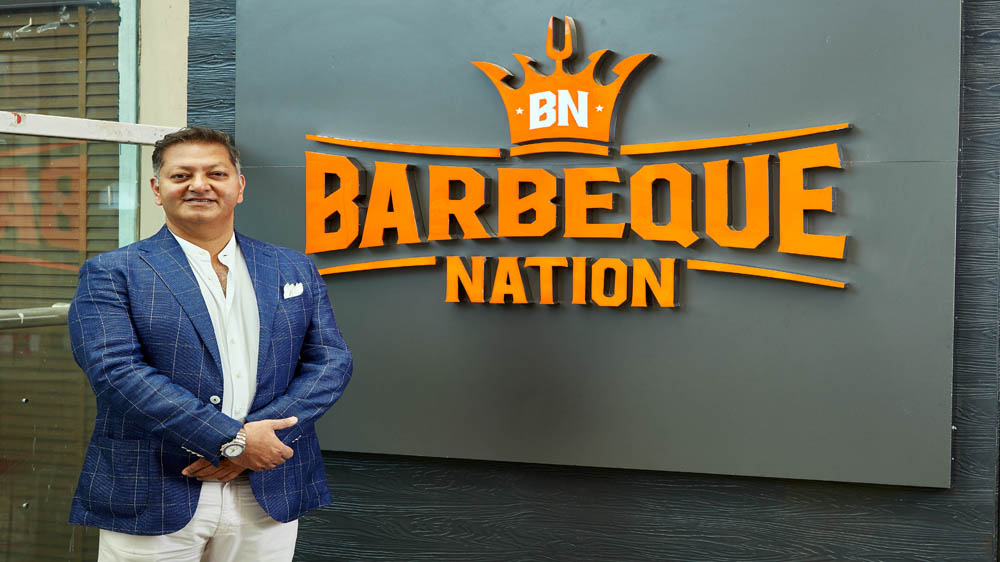 The brand has credited constant menu innovation, food festivals, operational efficiencies at the backend and tapping the potential of metro, tier 1 and select tier 2 and 3 cities for its achievement in the sales.

Barbeque Nation’s fixed price menu format has helped the brand, excel both in CDR segment and restaurant market within the Indian food and services industry. The brand has successfully established itself as a popular choice, not just for family dinners, but also corporate lunches, owing to strategic locations of outlets, fine ambiance, and competitive pricing.

Barbeque Nation has added 64 restaurants, crossing the 100th milestone recently, with a launch at Dimapur in Nagaland In the last four years. The brand began operations overseas in 2016, with the launch of 3 outlets in Dubai and is focusing on a few other countries in the region.

“From the launch of our first outlet in 2006 to the 100th this year, Barbeque Nation has come a long way in offering an unmatched dining experience to its guests.  We have contributed significantly to defining and shaping the casual dining experience in the country with our unique proposition of, DIY live on-the-table-grill and have served over 24 million patrons over the last 4 years. With constant innovation and a penchant for experimentation, we are now charting the next phase of growth in our journey.” said Kayum Dhanani, Managing Director, Barbeque Nation Hospitality Ltd.

The social and digital media which has enhanced the customer engagement has also contributed chain CDR segment grew at a CAGR of 19% between fiscal 2013 and 2017.