Burger King to sell black burgers in the US after Japan

The sandwiches are instead a marketing scheme meant to offset the company\'s slim ad budget in Japan, added the company. 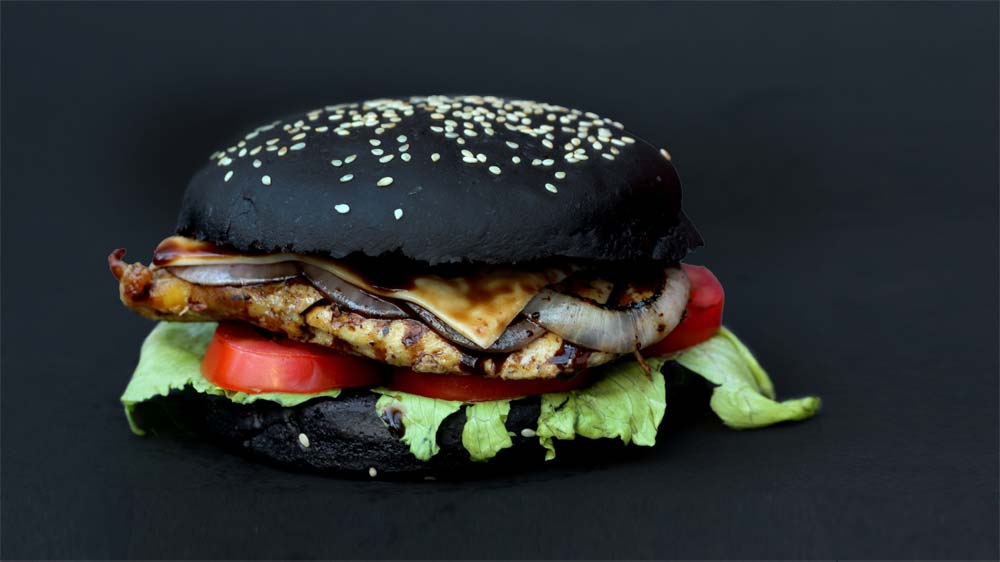 Burger King, the global burger chain which is already selling black bun burgers in Japan is planning to sell the same burgers in the US.

According to the statement by BK, the pitch-black bun has A.1. sauce baked into the bread.

"At the moment we don't have much ad budget in our hands, so we do almost everything by ourselves. We are not using any creative agencies for these products. And this way we don't need any big money to expand our awareness in the market,” shared Masaniri Tatsuiwa, GM for Burger King Japan with AdWeek.

The sandwiches are instead a marketing scheme meant to offset the company's slim ad budget in Japan, added the company.

Burger King has fewer than 93 restaurants in Japan, while McDonald's has about 3,000, by comparison.

The company's strategy with the colored burgers appears to be working. Nearly every major media organization in Japan and the US, including Business Insider, The Wall Street Journal, Time, Forbes, and The Japan Times has written stories about Burger King's oddly-colored burgers.

And customers have been posting hundreds of photos of the burgers online.

That's why Burger King decided to bring them to the US, Burger King Chief Marketing Officer Eric Hirschhorn said in a statement.

"Our US guests have been extremely curious about the bun flavors they've seen introduced in Japan and other countries, so we saw the opportunity to bring them an equally unique experience," Hirschhorn said.

"We tailored the flavor of the black bun to the American palate with A.1. sauce, a flavor this country loves, and we're delivering it in a way that's never been done before by baking it into the bun. It may look Japanese but it tastes like America."

The burgers will be available for a limited time for $4.99.