​Britannia, Amul, Dabur and Parle to either raise prices or to cut quantities

Amul, the nation’s top ice-cream maker, said prices are up 5-8% after a two-year gap due to higher sugar and milk powder prices. 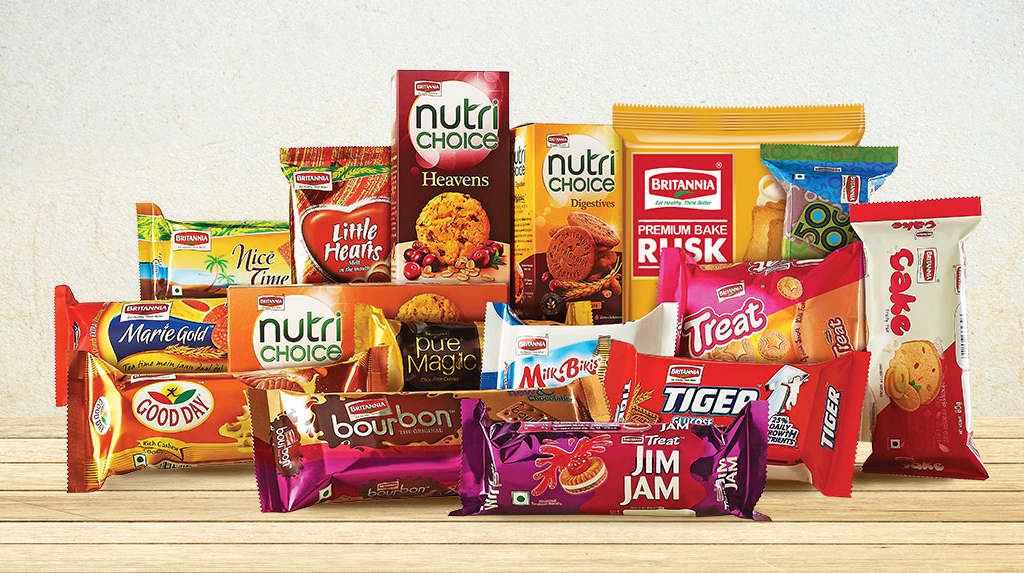 Companies including Britannia, Amul, Dabur and Parle are either raising prices or cutting quantities in packaged products after the cost of ingredients such as sugar, milk powder and palm oil increased by 20-80 percent over the past year on account of fluctuating global commodity prices and lower production cycles.

Biscuit maker Britannia said prices of its biscuits will go up by up to 7%, while Wipro Consumer Care, the manufacturer of the country’s third-largest soap brand Santoor, said prices will rise about 5%.

Amul, the nation’s top ice-cream maker, said prices are up 5-8% after a two-year gap due to higher sugar and milk powder prices.

Others such as Parle and Dabur are either reducing quantities or clamping down on promotions, which indirectly amount to price increases. “We will cover up the inflation hit and hike prices 6-7%,” said Varun Berry, managing director of Good Day biscuit maker Britannia.

The maker of Santoor soap said the hike is on account of increasing palm oil prices, a key ingredient. “Cost pressures are definitely more than what they were and it is starting to reflect on retail shelves now. Our focus is always topline growth,” Agrawal said. Industry analysts said demand for palm oil from core importers such as India and China has resulted in stiffening of prices. Palm oil is also a key ingredient for detergents and cosmetics.

Religare Capital Markets wrote in a report earlier this month that gross margin pressures have been visible with players initiating selective pricing actions. “Poor demand has weighed on the Indian consumer sector over the last two years. Additional headwinds from demonetisation and GST (goods and services tax) could have a lasting disruptive impact,” Religare wrote in the report.

“The price hike is all indirect in the form of weight reduction and translates to anywhere between 8-12% of price hikes,” said BK Rao, marketing manager at Parle Products. Confectionery and snacks account for 15% of the company’s sales, he said.

Besides selling less quantity at the same price, some companies have scaled back freebies. “We are curtailing consumer promotions – which is a proxy for price hikes – to offset inflation across various input costs,” said Sunil Duggal, CEO of Vatika shampoo and Real juices maker Dabur. “We will wait for volumes to stabilise this quarter before taking up pricing.”

Ice-cream makers including category leader Amul have topped up prices 5%-8% ahead of the peak season, a move that has come after two years. Amul managing director RS Sodhi attributed the price hike to milk, sugar and skimmed milk, which have become 30-90% costlier.