The casual dining chain known for its DIY concept is also planning to expand in tier II cities including Mangalore, Agra and Patna. 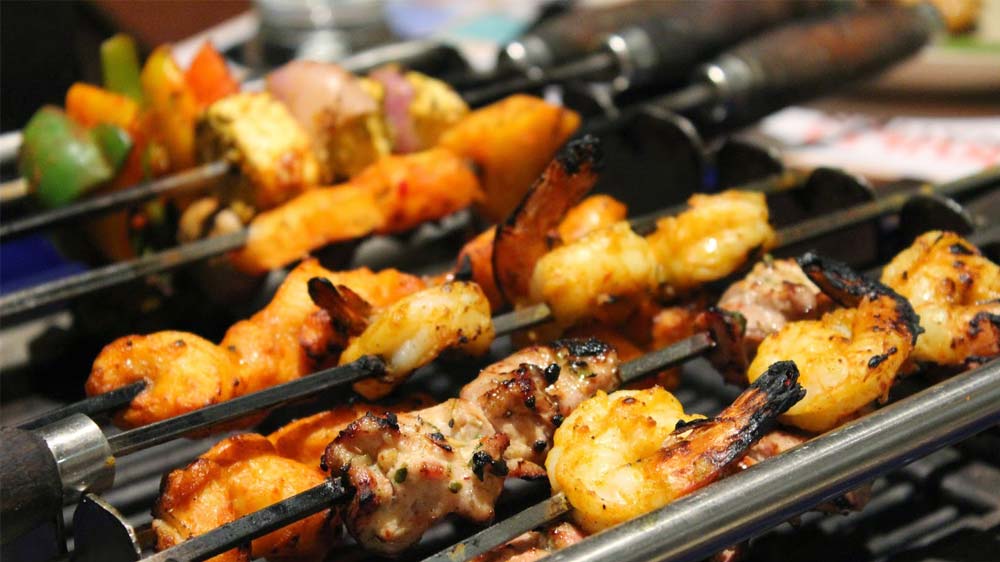 Barbeque Nation, India’s leading barbeque restaurant chain, has reached a milestone of 50 outlets across India by launching its new outlet in Vijaywada.

The chain plans to touch the magic number of 100 restaurants across 30-35 cities in the next two to three years.

“It is a proud moment for any brand when its business model gets a thumping vote of confidence from customers. Brand Barbeque Nation would not have expanded without the support of and positive response from consumers,” shared Uday Menon, Chief Business Officer, Barbeque Nation.

After a successful run in cities like Delhi, Mumbai and Bengaluru, Barbeque Nation is now going to focus on tier II cities such as Mangalore, Agra, and Patna as this market is rapidly evolving and has huge potential.

“We believe that the concept of live on the table grill, pricing, and experience that we provide at our outlets is the key that entices the customer to keep visiting Barbeque Nation over and over again. The opening of our 50th store is a validation of our concept and the business principles, by the Indian people,” added Menon.

The brand’s journey started with the opening of an outlet in Mumbai, in 2006. With the launch of its second outlet in Bengaluru in 2008, the chain spread to southern India.

Subsequently, the brand ventured into the north, with a launch in Delhi NCR. The chain has pan-India presence and operates in 20 cities across 14 states, including Delhi, Mumbai, Bengaluru, Hyderabad, Kolkata, Chennai, Pune, Chandigarh, Lucknow, Jaipur, Panaji, Coimbatore and Mysore amongst others.

Barbeque Nation is a pioneer in India to promote ‘DIY’ (do-it-yourself) cuisine with a concept of live on-the-table grill. The restaurant offers a pre-fixed eat-all-you-want buffet with a fixed price. In nine years, the restaurant has grown into one of the largest casual dining brands in the country.