BMRC to bid for retail outlets like bakeries Cafe and Salon

Some of the categories for which bids have been invited are bakery and snacks, quick-service restaurants 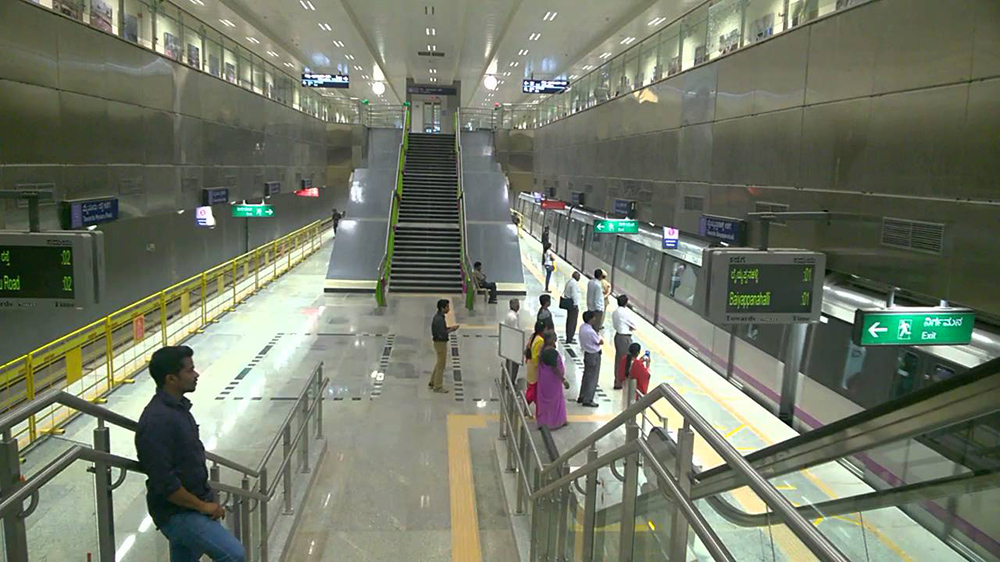 Bangalore Rail Metro Corporation are going to take steps toward opening of restaurants and salon.

To make use of the spacious stations and ensure availability of daily essential items for commuters, the Bangalore Metro Rail Corporation (BMRC) has invited bids for retail outlets at 11 Metro stations above the ground on purple and green lines. Some of the categories for which bids have been invited are bakery and snacks, quick-service restaurants, restaurant-cum-party halls, beauty salons, cafes and food courts.

UA Vasanth Rao, BMRC's chief public relations officer and GM (finance) said the aim is to reduce the stress of last-mile connectivity by ensuring commuters get at the stations what they need. We want to ensure stationery and grocery stores, and restaurants, among others, are easily available. We are keen on having 24x7 chemist shops at about 40 stations. The shops will be located outside the stations and won't be affected by Metro timings. They were keen on having a crèche facility for working parents at stations spread over 3,000 to 4,000 sqft, but applicants were not clear about the government norms. The spaces available on offer range from 150 sqft to 4,000 sqft, rents of which are based on market rates. Bids have been invited for more ATMs at Metro stations.  Banks will benefit from entering into an agreement with us. There are several conditions that have to be met for setting up an ATM has to be air-conditioned, at least one security personnel among others but all this is taken care of at stations. People can securely and freely make money transactions at stations. We will partner with banks to ensure services like recharging Metro card at the ATM are made available.

The applications for retail outlets are being evaluated by BMRC for technical considerations, following which the financial bids will be opened.