Till now there has been no policy for rooftop restaurants 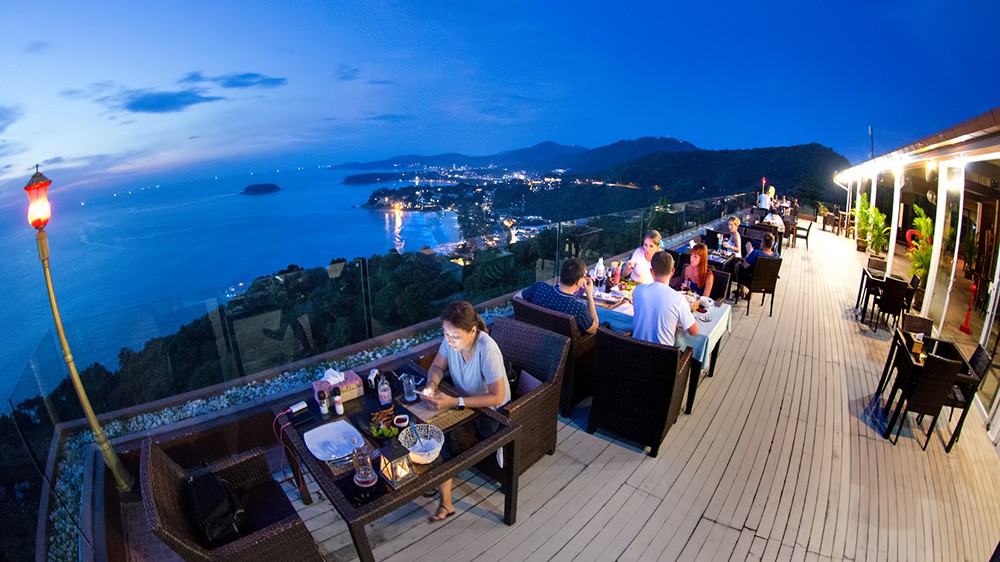 Hotels and malls in Mumbai will finally be able to legally run open terrace restaurants. BMC approved the controversial rooftop restaurant policy and issued circular stipulating norms. The policy would be implemented with immediate effect. Rooftop restaurants operating now are illegal and recently the BMC had shut down many of them. The new policy will help such hoteliers regularize their illegal restaurants.

Under the new policy, existing malls and hotels in the city can have a dining place on the terrace if there’s no residential building within 10 metres. The eateries should have a 1.5 metre parapet, and no cooking will be allowed using an LPG stove or an open flame.

Till now, there has been no policy for rooftop restaurants, but hoteliers would have not only restaurants, but also bars, illegally in connivance of corrupt civic officials. For instance, the BMC found 36 illegal rooftop eateries in Ward A, which comprises Colaba and Cuffe Parade. Most such dining places are set up in sea-facing buildings to attract tourists. Restaurant would take BMC’s permission to set up a monsoon shed on their terrace, but convert the area into a rooftop restaurant. Following the municipal commissioner’s direction, the BMC recently demolished many illegal rooftop restaurants.

Adarsh Shetty, president of Ahar, an association of over 8,000 restaurants and bars in the city, said “the decision would open up ‘skylands’ for not only the hoteliers but also customers. Rooftop dining is not just a luxury but a necessity owing to space crunch in Mumbai. It will open up a new economy and also be a source of revenue for the state. It will also decongest the crowded hotels. Of course, fire and peripheral safety measures will have to be in place”.

Dilip Datwani, president of the Hotel and Restaurant Association-Western India (HRAWI), said “International tourists will appreciate the move. Rooftop restaurants offer a unique dining experience and are popular across the world and a city like Mumbai was missing it so far.”

Association’s spokesperson Pradeep Shetty said “We are happy that the government is doing its bit for tourism. It has been our plea that huge spaces on terraces need to be unlocked to create leisure/recreation zones for citizens and tourists. There has been an emerging trend of ‘sky bars’ and ‘rooftop cafes’ the world over and Mumbai, being the commercial capital of India, lacked policy for allowing such activities. We are happy that tourists and citizens will now have additional avenues for entertainment.”