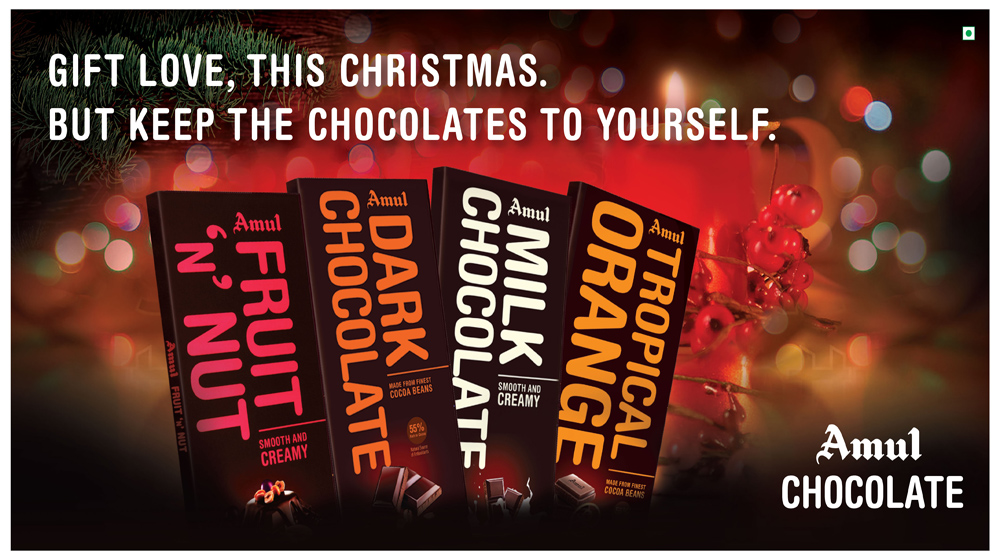 Sodhi, who announceed the official sponsorship of the New Zealand cricket team, said that Amul, a brand wholly owned by GCMMF, is also sold by 18,000 village cooperative societies outside the formal distribution channel in Gujarat.

Sodhi also added, "If that is taken is taken into account, the sales turnover of Amul is over Rs 38,000 crore, including the GCMMF revenue of Rs 27,000 crore."

In its latest initiative Amul is planning to expand its chocolate production capacity by five times involving a cost of Rs 150 crore, he said.

Sodhi said there were also plans to enter the markets of Tamil Nadu and Kerala.

Setting a target of Rs 50,000 crore sales by 2021, Sodhi said that milk production volumes would be increased by 14 per cent yearly with a price increase of six to seven per cent.