Why Joining Hands with Competitors is Good for Business 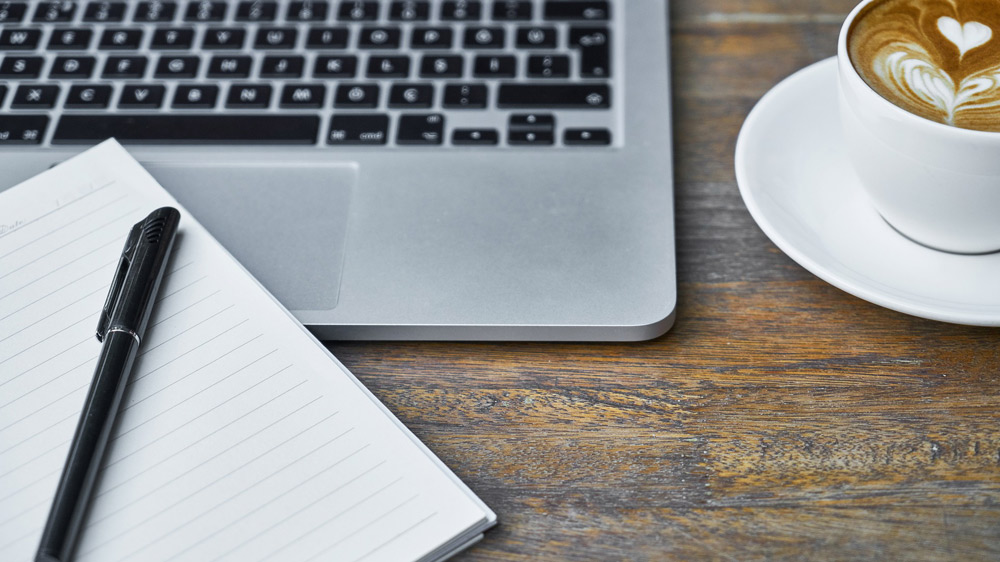 The fast food chain, Burger King is winning hearts on internet, when recently it halted its sales of whoppers for one day in Argentina to support McDonald’s for its initiative towards cancer patients. McDonald’s and Burger King are close competitors.

McDonald’s had pledged to use the sales for that day towards the fund and due to which Burger King stopped selling Whoppers for the day so that customers can go buy burger from McDonald’s. However the question is if this move has added any value to The Burger King’s brand? Marketing experts are saying it’s a win-win situation for both the companies. However, by this move Burger king has surely gained more as its one day sales loss is going to add much more to the brand.

Although this happened in Argentina, but the news surfaced on internet took everybody by surprise. People are liking, sharing and commenting on this news across the world. Nevertheless this is not the first case where competitors joined hands for a social cause. Recently a controversy surfaced when a customer complained about his non hindu delivery guy and refused to take order from him. Zomato tweeted “Food does not have a religion. It is a religion.” And its rival Uber Eats supported for its cause and had twitted “We stand by you,” to which Zomato then replied with a hug emoji. Even former Finance Minister, P.Chidambaram supported Zomato on twitter.

Through this marketing too, not only Burger king garnered a lot of appreciation but it also did help it in advertising its Whopper. For people who read this news and didn’t know about it, googled and tried to know about it and hence It will eventually help Burger King in its sales.

Meanwhile companies also partner with its rivals to gain more business. For example, we have been witnessing how Amazon is benefited from the third party sellers it partnered with. By incorporating this strategy, Amazon is gaining more sales from other people who sell on its marketplace. The company was earlier reserved to wholesalers, but a sudden shift of joining hands with third party sellers has changed its game completely. 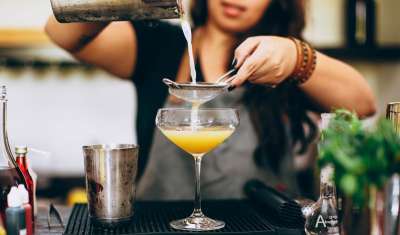 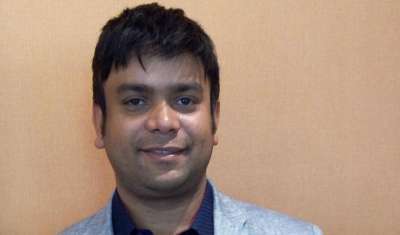