What’s Your Favourite Cup of Tea

Short Description
For ages India is known as a tea drinking nation where tea is not an obsession rather people love their favourite cup of tea at any time of the day. 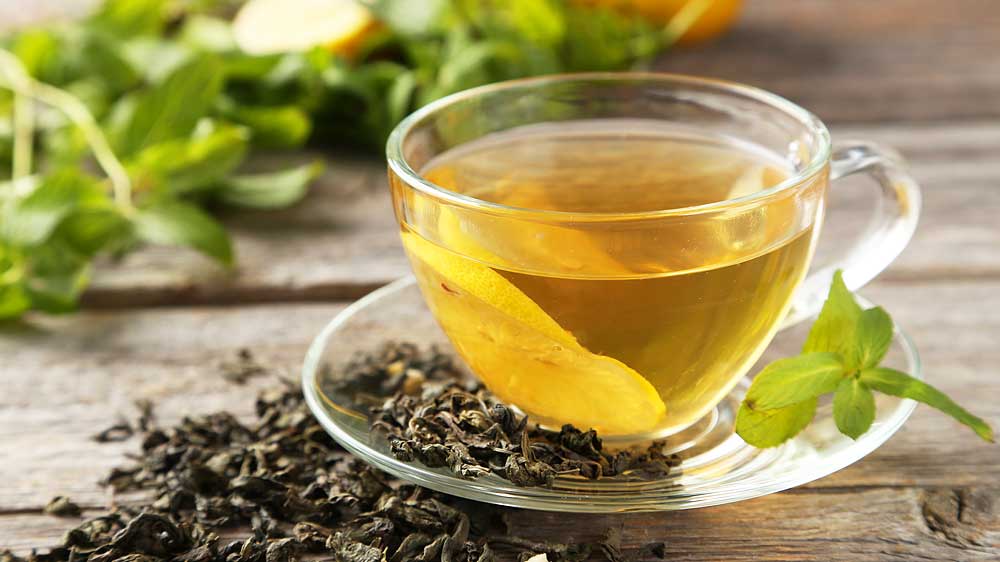 With new age tea cafes and tea start-ups suddenly mushrooming all over the country in the last few years, the coffee chains are taking a backstage with ‘Desi Chai’ still being irreplaceable. According to a latest research, the consumption volume of tea in the country was approximately 973 million kilograms during the fiscal year 2017, up from about 951 million kilograms in the previous year.

For ages India is known as a tea drinking nation where tea is not an obsession rather people love their favourite cup of tea ( chai) at any time of the day. This has led many new developments in the market leading people from all spheres of life investing into the segment. And, it is even more exciting to know that the country today owns more than 300 tea cafes in different parts of the country experimenting with different flavours and variety.

Tea consumption occupies more than 79 per cent share in the non-alcoholic beverage market, with a domestic consumption of over 911 million kilograms in a year, India is the world's biggest consumer of "chai." Given the ongoing opportunity and a continuous growth players like Chaayos, Tea Junction, Chai Point, to name a few are giving a new meaning to the tea café business in the country. Not only this, as this segment offers low investment and quick growth return many new players are experimenting their hands on organic and cold tea giving tea a new meaning.

“We started our café in 2008. The whole idea is bringing the nostalgia back,” shared Abhishek Nahta, Co- Founder, Chai Garam that has grown to 15 cities with over 60 outlets in the country.

Similarly, Founded by Amuleek Singh Bijral and Professor Tarun Khanna of Harvard Business School in 2010, Bengaluru- based Chai Point has now grown to become the largest organized Chai Company in India, with a strong customer base of more than 1.4 million serving about 3,00,000 cups of chai each day.

Innovation and tweaking of the product helps give a distinct, differentiated edge and drive patrons to the cafe. And, to create such experiences places like Cha Bar which is one of its kind urban contemporary spaces came into picture. The tea cafe created a rage in Kolkata in year 2000, turning tea from a dry page in history to a lifestyle drink. “The concept was expanded pan India integrated into Oxford Bookstores and customers loved the experience of being able to browse at leisure, leafing through the books of their choice, over a cup of tea from the wide selection available at the Cha Bar or simply unwinding with friends sipping the rejuvenating beverages,” said Swagat Sengupta, CEO, Apeejay Oxford Bookstores Private Limited.

Similarly, Robin Jha of Tpot Cafe feels creating a model which is replicable, scalable and profitable along with strategically selecting locations.