What Made this IT Professional Start a Park-Themed Restaurant 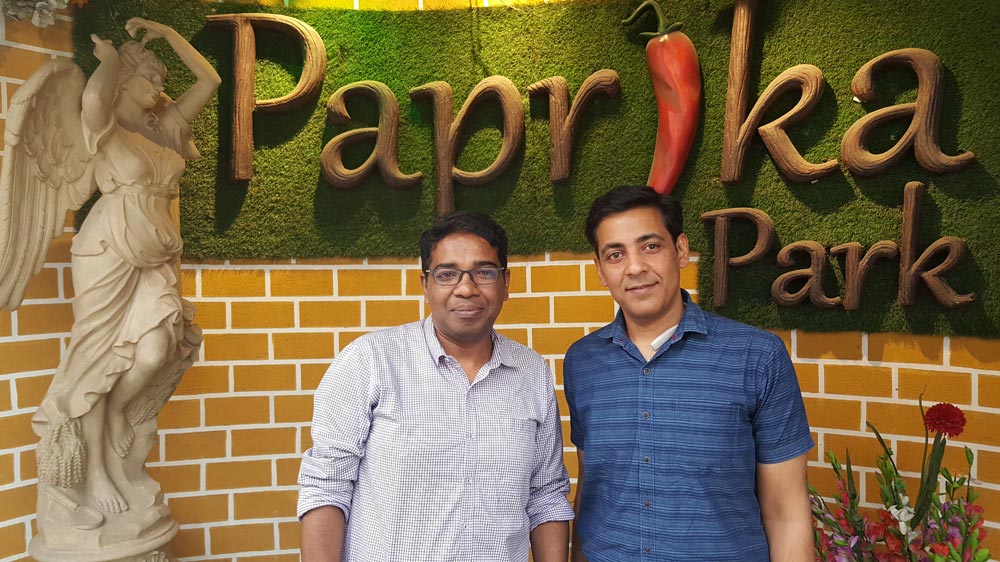 Coming from IT industry, Kapil Saxena and Anuj Mittal never thought they would own a restaurant someday. But, doing something of their own was always there. An opportunity came in the form of Suruchi restaurant in Pacific Mall near Anand Vihar, which the latter heard is up for sale. He ended up buying the franchisee right for the restaurant. But an instinct to be creative with the brand remains unanswered and unsolved as the franchisor has already set the formulas for the brand. The duo then thought of doing something of their own in the form of Paprika Park, the theme based restaurant that has set a new benchmark in the Indirapuram area of Ghaziabad. “If you are looking for setting up a new benchmark or experimenting with your ideas then surely franchise model isn’t going to help. That’s when we decided that we should start something of our own,” shares Kapil. Excerpts from the interview: 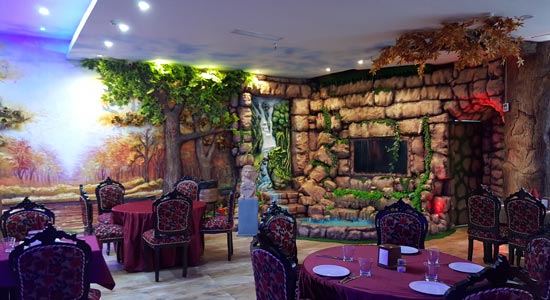 What was the whole idea?

We realized that there aren’t many good theme restaurants in the vicinity. There were few but they didn’t fascinate us. Finally, we zeroed down on something which is not dark, easy along with a feel to eat. We wanted to build a place where people can come and relax. It was then we thought of this park or garden theme place.

How have you created the theme?

This restaurant is beyond a park themed restaurant. We have created few different sections that depict over seven different countries. We serve limited cuisines at our restaurant. We didn’t go to South Indian or typical continental foods. We have gone with the most famous cuisines which are Indian and Chinese and part of continental. 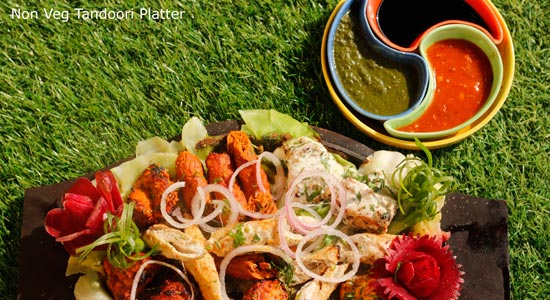 How do you create a personal experience amongst your guest?

There are families who still find sizzlers attractive and appreciate it. So sizzler is one thing that we do. Also, we have noticed that almost every table orders a Dal Tadka. What they get is tadka done in the kitchen itself. What we do here at our restaurant is that we put quarter tadka in kitchen, get it on the table and we do the whole tadka at the customer’s table itself. That gives the special aroma which is all about eating from your nose. 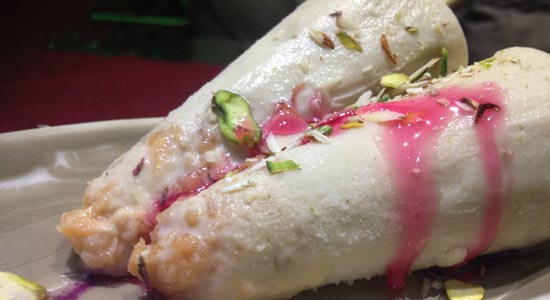 What were the challenges you faced while opening this restaurant?

Operational challenges are always there in any business. As far as man power is concerned, it is a big concern in this area because the kind of people we want to hire is little difficult. As customers’ these days expect their servers to be extra knowledgeable about the restaurant and the type of food they are being served. It is no more greeting people warmly and making people comfortable. The biggest challenge is to find such people who can actually do it. Then put the training as mostly these people don’t come from a hospitality background. Making a connection with the customer is very essential these days. We have outsourced their training part recently to train them at par with the global markets. 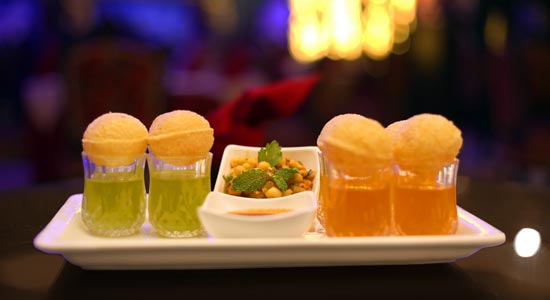 How much money have you invested in this restaurant?

The investment was done in between a bunch of friends involving both of us. Despite being one of the highest paid people in software industry, no bank actually decided to give us loan. So, we have to manage our finances within ourselves or from families and friends. We have invested around Rs 2-2.5 crores to build this place.

What is the average footfall at the restaurant?

We have divided our restaurant in two zones- one which serves buffet in the afternoon hours and which sometimes turn into a party or banquet hall, other one which has an a-la-carte menu and is generally a major hit among families who visits us for dinner. Corporate people go for buffet whereas families prefer for a la carte because they have got their own choices. We have an average footfall of around 200 pax on weekdays and on weekends it goes as high as 450. 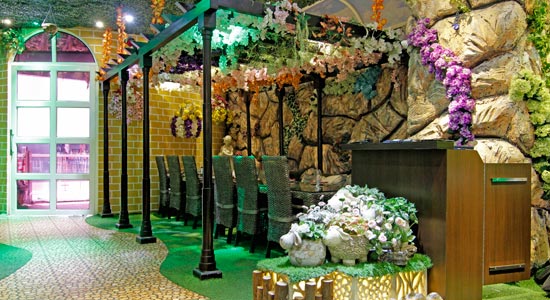 This location is in the centre of Indirapuram. This one was the best option we had when we started. We looked for other places like Eros mall but we didn’t like it because of its approach. We also looked for places in Noida as well but this was the best location which we got at that time. And now with the rapidly changing food industry, this place is also becoming a food hub gradually.  This place is equally distant from Noida, Eastern part of Delhi and Ghaziabad which allows the people residing there to come to our venue.

We are already in talks with few real estate agencies. We are targeting some good Tier-1 cities like Chandigarh, Pune, Jaipur, Indore and few places in Noida. We are very open for Gurgaon as well. 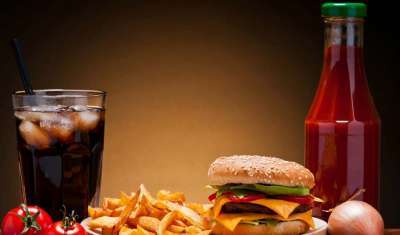 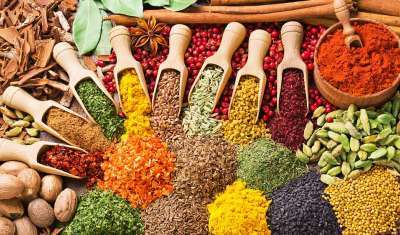