This Restaurant is Redefining the Food from the “Istan” belt 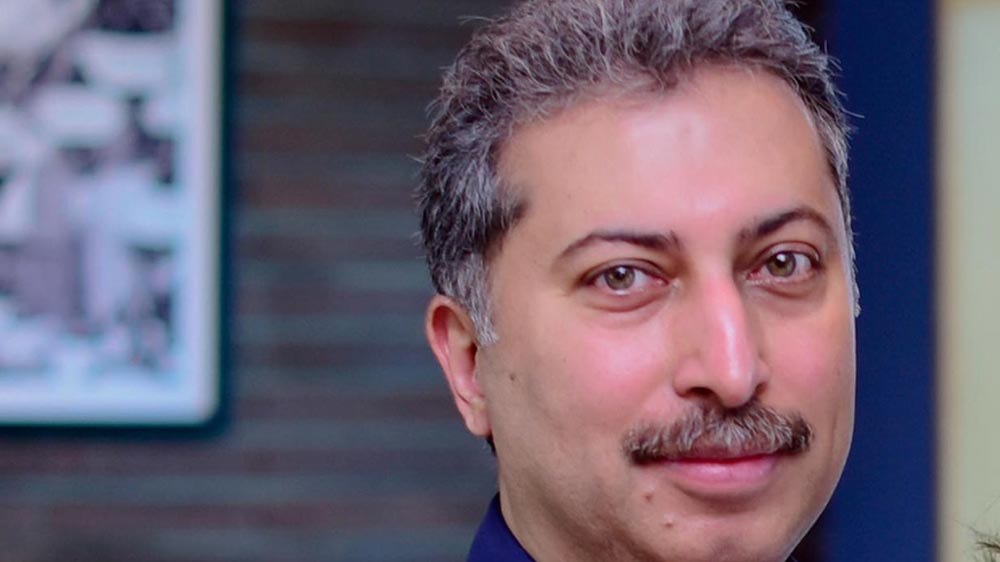 Pawan Kochhar always had this passion of going out and indulging with food and unique flavours and since Delhi has nothing else to offer in terms of an evening out besides food, the same tends to grow on every individual. That’s how he thought to pursue it as another business vertical, and also because there has always been a desire to go out and explore new foods and places. Excerpts from the interview:

What was the whole idea coming with this concept?

The idea is to establish Orza as a place curating and offering new and divergent experiences from time to time with the aim of widening the perception of a cuisine Delhi already has an appetite for.

Why focus on central asian cuisine?

From Turkmenistan to Hindustan, Orza captures the food from the “Istan” belt. A lot of what we eat in India comes from the Central Asia region. The nomads would camp wherever they found likeable conditions, make their own utensils, grew their own food. Incidentally, Orza means earthenware. These food influencers travelled from Persia, Turkey and then came to India via different channels, including the invaders. When the invaders came to India, they carried with them their food. We at Orza bring you that food. Especially, from the eastern belt of Central Asia – Persian Peninsula, Uzbek, Kazakhstan, Uzbekistan, Afghanistan, Pakistan, Kashmir and even Awadh.

We see lots of restaurants serving food from Middle East and Arab inspired or we call it awadh cuisine in India. How is Orza different from them?

Orza is synonymous with the influenced Indian theme. What’s different is that Orza brings to its diners a unique concept of small plates and at competent pricing. The idea is to encourage diners to try out more options and explore myriad flavours. The kitchen has also maintained the use of nuts and spices and produce as found in the region. Orza also gives its diners its own interpretation of the food. Zeytoon Parvardeh is the show stealer and the Bastani Akbar Mashti, a Persian Saffron Ice-cream made in-house left every one wanting more.

You are already running August Moon serving Chinese food in a QSR concept. What made you tap Fine dining vertical?

I had always been fond of fine dining, and it was what I enjoyed every time I went out. So when it came to opening a new restaurant with this concept, I chose fine dining as it best fit with our concept.

What were the elements you kept in mind while designing the menu for Orza?

We wanted to revive the legacy of kitchen across the Central Asian belt by drawing influence from their food and flavours. We’ve tried to make it like a modern avatar of a traveller’s tavern.

How about restaurant design and food and design go hand in hand in completing a food story?

ORZA with its influenced Indian cuisine and menu inspired from epicurean offerings of Iran, Avadh and Kashmir tells a story about the culture that influenced Indian food. The taste of the food follows the cultural identity while the presentation reflects modernness. The same culture inspired the restaurants design, the dusty Persian blue, woodish browns with faint lights and narrow bar like seating together completes the whole story and as a whole creates a given mood.

There’s lots of awareness about fresh ingredients and farm to food concept. How did it inspire you?

We travelled for months across Turkey, Persia, Kandhar, Kashmir and Awadh to study culinary traditions. We at ORZA strongly follows farm to food concept and put out every effort to get our hands on the fresh ingredients. Food here is prepared off the crispiest ingredients and fused with authentic flavours with a unique, Indian twist.

How has been the response so far? What is the average footfall?

The brand has received a good response so far. In the span of just six months, we have patrons coming back on regular basis; sometimes to simply relish their favourites and sometimes with a new friend introducing him/her to our cuisine and flavours.

Why Ansal Plaza as a location?

Back in time, Ansal plaza was the first major mall that opened in the capital. As all the new places started opening up ansal plaza started falling down. But last year only the restaurant scene started hotting up the place and now this location is perfect as it is now making its way to being an overachiever with one experimental restaurant after another. ORZA being one of them.

Tell us about your expansion plan expanding both the restaurants?

Our expansion plan involves covering the entire Central Asia belt with five restaurants. ORZA at ansal Plaza is first in the series of 4 restaurants and each restaurant will be an extension of the previous one as it happens in movies. The series would include restaurant in south East Asia, China (far east) and would extend into the mediterranean region, bringing the flavours from Vietnam, Philippines and Europe belt respectively. The menu and the decor all will be as per the targeted region. 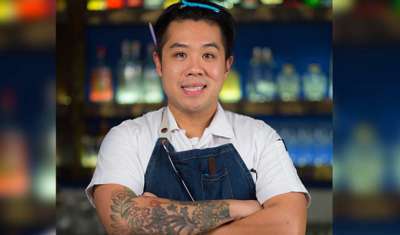 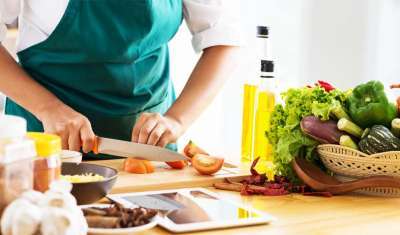 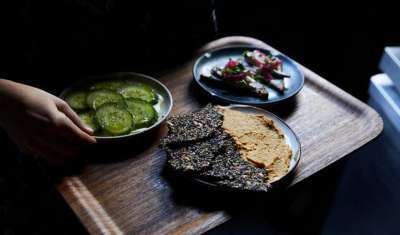