Short Description
Entrepreneurs have been sensitive to the need of developing restaurants and cafes that are push the boundaries of convention. 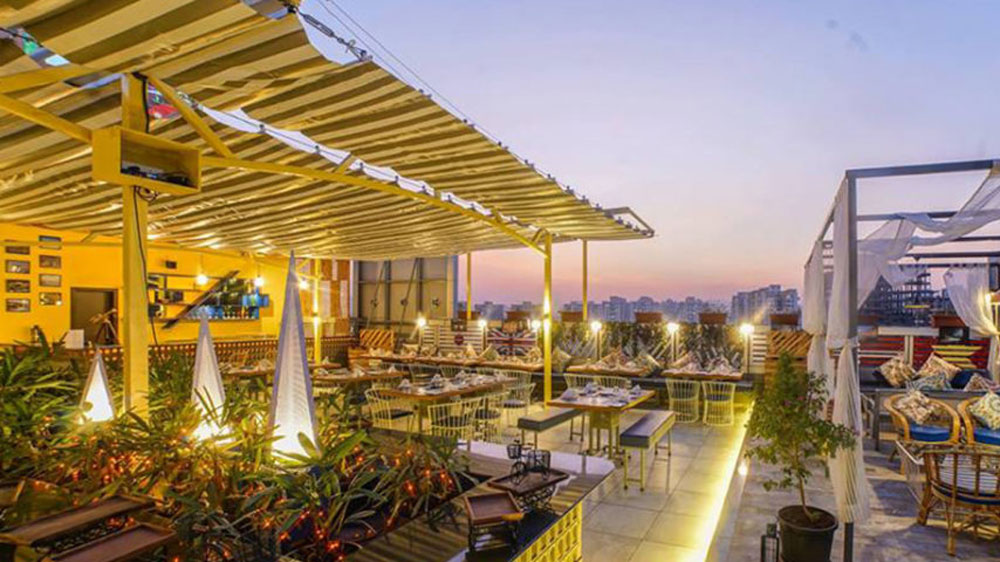 A traveler’s haven, an inmate’s hope or a feeling of indulgence – food is doing such wonderful things around us that no one could have expected. From changing the way we used to visualize food, restaurants, cafes, and lounges, India is at par with the West, when it comes to making money out of food. Pushing the boundaries of convention, entrepreneurs have good and quirky restaurant ideas with unique themes and posh locations.

Taking the trend of themed restaurants to a new height are these unique restaurants that are raising the bar and toppling down the casual eateries with their quirky business ideas etc to go with the pace of development.

Must say, this business in town is flooding wiith new concepts and themes and it is here to stay.

Before you settle on one particular concept, deciding on the audience happens to be your first task. Particulars regarding the price range or different type of food come later on. To be on point, your restaurant design theme can blur the line between concepts to make it unique.

Kaidi’s Kitchen was started by three friends Rohit Ojha, Ankit Madhogaria and Saurav Aggarwal, who were of the belief that,” It is an imprisonment of sorts, mainly indulgence. And the decor captured this sentiment quirkily, with the prison-inspired cells and the Kaidis serving as props. It isn't just dining anymore; it is an experience that is to be relished delightfully.” The Brainchild of Parampreet Singh Luthra, Hawaii Adda, has been altered into a swanky restaurant from a scrap airplane. Beating all odds, this chic restaurant successfully managed to get an old plane, without an engine and also got it re-modelled.

With growing excitement buzzing in the minds of people, it gained instant popularity on social media and the brand became popular overnight.

“We are very happy with the concept. I believe two things make a restaurant- food and concept. We have both of them in the right places”, said Parampreet Singh Luthra, Owner, Hawaii Adda.

Historically, restaurants referred only to places that provided tables where one sat down to eat the meal, typically served by a waiter. Following the rise of street food and take-away restaurants, the older restaurant standards have been diminished with people wanting more from just a sit-down restaurant. 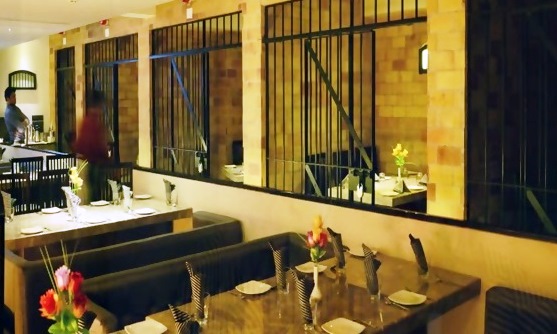 ”The restaurant was made in such a way that if a person is sitting at their outlet he doesn’t get bored. The decor and designing part is done very smartly so that it doesn’t look unhygienic and dull because of the bricks they have used to give it a prison look, because food is all about having an all-over experience", adds Ojha. Commenting on the same, Luthra shared his experience in building this out of the box concept. There were many people involved in getting us a plane. Initially, it was very difficult to get a plane wherein I can reshape my dream into reality, but a company helped us to get an old plane without an engine and also get it re-modelled.”

Theme based restaurants are almost always located in major tourist destinations. Included are those markets that attract a variety of groups. Other than hosting special occasion events, theme restaurants seem to have minimal appeal to local residents.

To be in the business, big names are exploring new and creative options for their customers. Looking to the future, theme restaurants industry will continue to be a good fit. 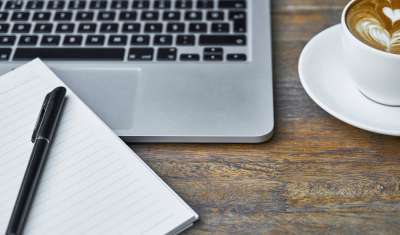 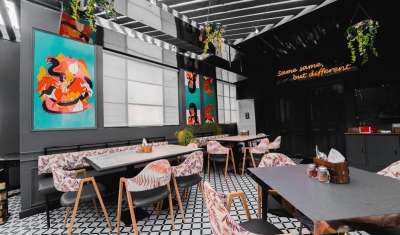