These Restaurants Are Breaking the Mental Block With Vegan Diet

Short Description
The vegan food trend is slowly picking up in India. People are experimenting and exploring the various vegan cuisines on the restaurants’ menu. 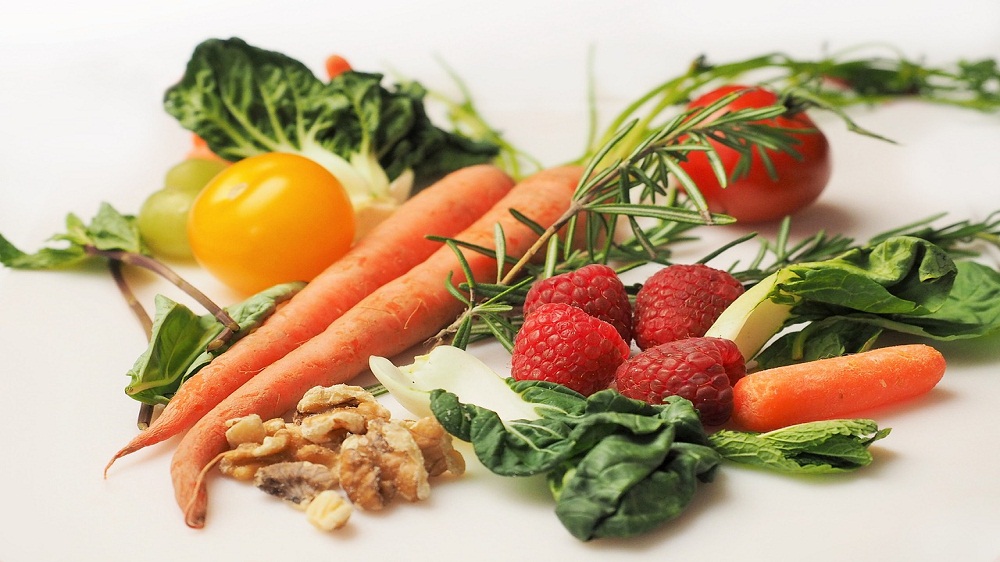 Veganism is on a steady rise in India; people are growing conscious towards healthy and plant-based diets. Veganism is a concept that runs against all forms of cruelty and exploitation of animals. With the change in food trends, Indians are welcoming the vegan diet more than ever before.

With the rise of the vegan food trends in India, people are experimenting and exploring the cuisines at the various restaurants. Punekars’ favourite, The Real Green Cafe is Maharashtra and Pune’s first 100 per cent plant-based cafe. The plant-based diet helps in reducing the risk to Type 2 Diabetes, Cardiovascular diseases, Hypertension and Obesity. The Cafe is located in Koregaon Park. The Real Green Cafe offers a range of vegan cuisines like cheesy spinach sandwich, barbeque veggie pizza, Irish hot coffee, crispy corn chips and more.

Aishwarya Viswanath started The Real Green Cafe in Pune in June 2015. She had quit her corporate job to start the 100% vegan cafe. "I am vegan myself. And when I looked around I could not find a place that served a vegan menu here in the city. And, thence, I thought of serving the vegan community," told Aishwarya to Restaurant India. She believes in serving her customers with fresh produce and is very particular about it.

"We use in-house cheese in the food items as we don’t get vegan cheese in India easily and if we, somehow get, it is processed. I want to serve my customers with authentic and fresh produce.  That’s the reason the cheese is made in-house. The base of the cheese is either cashew or pumpkin or melon seeds," said Aishwarya.

When she started The Real Green Cafe, she wanted to have “everything on the menu that vegans miss” from the regular cuisines. Aishwarya added fast food in the menu from which pizzas are Punekar’s favourite. “People like barbeque, mozzarella and cheddar pizzas. The visitors to our restaurant also like almond milk coffee - both hot and cold. And we serve a variety of slow-pressed juices too which do very well among the visitors. The slow-pressed juices retain the fibre and the nutrients and are high on health quotient,” she added.

Aishwarya told that it is the non-vegan community that visits the restaurant more than the vegans. “The non-vegans walk-in quite often. They are curious to know how the walnut milk chai taste or how does the almond milk coffee taste. They want to explore the cuisines mentioned in the Cafe menu. Curiosity works for us!” she said.

Upon the rising vegan trend in Pune, Aishwarya said The Real Green Cafe was the first one in Pune as well as Maharashtra to serve 100 per cent vegan food. “It’s a growing concept. Many restaurants in the city have started to include vegan food in their menu. So, I can say, people are ready to experiment and explore the vegan food,” said Aishwarya.

Delhiites are not far from experimenting with vegan food. Besides the regular Mediterranean and Italian cuisines, Rose Cafe in Delhi offers quick options for vegans. It has an indoor and an outdoor seating arrangement. The ambience of Rose Cafe is warm and comforting. Though regular cuisines are still popular, the veganism is slowly picking up among Delhites, observed Tarini, who runs the Rose Cafe along with her mother Sarita Ahuja.

Tarini Ahuja told Restaurant India that when she started her restaurant there were people who would ask for vegan cuisines. Therefore, she introduced the vegan items on the menu. From among the variety of vegan cuisines - gelato, dark chocolate cake, falafel wrap, pasta and ice cream - vegan dark chocolate gelato and vegan banana cake are among the people’s favourite. “Even regular people, who are not vegan, would order the ice cream and cakes from the vegan menu,” said Tarini.

No preservatives added! That’s what you had read on various food items. Isn’t it? The chef at Prana Kitchen makes sure that no preservatives are added to the cuisines served to the people. The 100 per cent vegan cafe was started by two young ladies - Parmit Shroff and Malvika Amin - who had quit their corporate jobs to serve the vegan community. The vegan cafe was launched at Parmita’s mother’s PRISim, a healing centre, at Grant Trunk Road in Mumbai.

Prana believes in raw food concept for detoxification and boosting energy. Therefore, it serves the vegan food made from organic produce. The Zucchini Noodles and Pesto, Gooey Chocolate Brownie, Creamy Mushroom crepes and Banana Almond Butter Smoothie are popular among the visitors at the Prana Kitchen in Mumbai.

The co-founders of Prana Kitchen Parmita Shroff and Malvika Amin turned vegan in 2012. They started with experimenting on the concept. “We felt lighter and good with the vegan diet, and, therefore, we decided to continue,” Parmita Shroff told Restaurant India. Parmita further added, “plant-based diet and food help in healing processes. I volunteered at the Auroville farm in Pondicherry. There I learnt the importance of using local ingredients in the food we eat daily, especially the plant-based food. It motivated me to establish a relationship with nature through food. I believe the right food nurtures body as well as the mind.”

Speaking about the visitors’ reaction on the vegan menu, Parmita said, “The first-time visitors of Prana would admire the coffee or tea and ask what all ingredients we have used. Once we tell them the ingredients include fermented cashews and nuts, they would give astonishing looks. People are not looking for dairy when they come to our cafe. Dairy, I think, is more of the mental block.”

There is a mix of regular and vegan visitors at Prana Kitchen. A lot of people who visit the Cafe experiments with the vegan diet.

“Distractions and people’s bad mood lead them towards unhealthy eating, which we call comfort food as well. At the healing centre, we tell them the importance of the food’s relation with mind and healing. They experiment with vegan diet at Prana, and like the food too,” said Parmita.

Speaking on the rising vegan trends in Mumbai, Malvika Amin Co-founder of Prana Kitchen said people, earlier, would not know about vegan diets. “Five years ago when I walked in a restaurant, I had to tell I don’t eat butter, ghee or dairy, and there was almost nothing on the menu that I could eat back then. Nowadays, when I go to a normal restaurant and when I tell them I am a vegan, they understand what exactly I mean. They have at least two-three options on the menu. The vegan trend is certainly rising.” 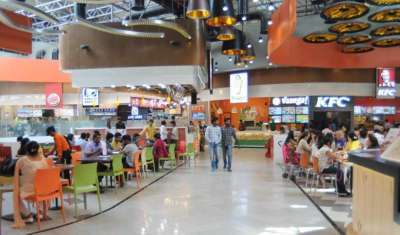 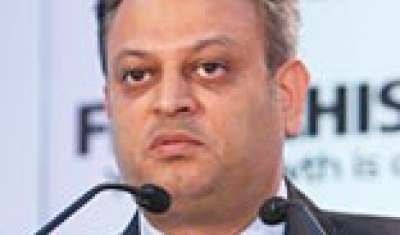 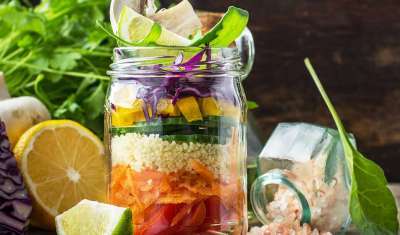 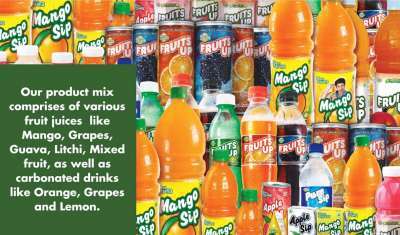