These Culinary Queens are Wielding the Business with Ease

Short Description
Even though the culinary industry is dominated by men all around the world, these women have proven that there's nothing stopping them to rule it with their endless hard work and passion. 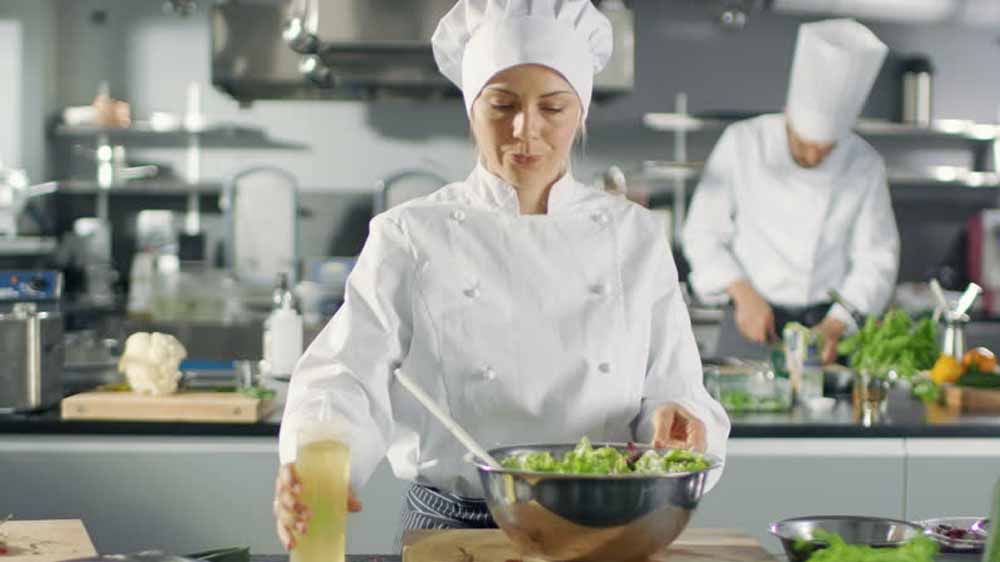 Gone are the days when women worked only in their own home kitchens and the only chefs in professional establishments were men. The food industry in its ever growing, ever expanding form has seen a burst of women chefs creating magic in the kitchen. Some of the most popular and famous restaurants in the country are helmed by some formidable women.

These are no-nonsense, take-charge, superbly creative and talented women who are dishing out beautiful food you probably don't even know. They command and lead their army of cooks through exhausting lunch and dinner services with great ease and are the reason you have such wonderful dining experiences. As they say, if you can't stand the heat, get out of the kitchen!

Meet the women who are cooking up a storm! TV has brought food into the living room of homes. This transcending of boundaries has led to more awareness about cooking and opened more opportunities for women to join the food industry workforce.

Currently heading the kitchen at Lavassa by Savy, Megha Kohli, has already garnered an experience of eight years in the industry at the young ageof...

When asked the most innovative thing she has ever done, Kohli says,” Picking up an unheard cuisine like Armenian and basing my entire restaurant on this cuisine was a big risk as I had no idea how the public would accept it.”

Megha’s mantra, however is, that cooking is an emotional process and not a technical one. You can serve the most exotic of perfectly prepared dishes, but if you haven’t connected with the food while making it, it’s an effort gone waste.

Talking about her achievements, Kohli says,” My biggest achievement is Lavaash. And to see it grow and do so well is a dream turned reality. On Par with the Best

Women have always been considered kings of the kitchen. Then why is it so difficult to accept that she can don the chef’s hat in high-end restaurants? From pastries to food trucks, women in India are now ready to make a mark on the culinary scene. Titled as the youngest Chefin Delhi,

Born into one of the most unique communities of India and around the world, little did Anahita Dhondi know that her Parsi cultural identity will get her to this situation, where she becomes the face and influence to one of the most successful restaurant chains around the country.

When asked about the differences she has noticed in the Food Industry, Anahita says,” Well, this is a male-dominated industry, and it isn’t easy for a female to get in or adjust and own a restaurant.” you have to train your mind to be stronger," Dhondy says, speaking of her training and how being a young woman in the restaurant industry can be quite a struggle.

For Anahita, more than the recognition, she identifies the strength of character that she has gained as real benefits of being a chef.

In a candid conversation, she shared,” The trends like Regional cuisine, seasonal produce are going to stick around.” Encouraged by cookery shows, more women are donning the chef's hat or establishing new ventures in the city.

This 27-year-old is responsible for New Delhi’s biggest sugar rush so far. Le Cordon Blue trained, Bani opened Miam meaning yummy in French, three years ago with an aim to popularise French neoclassical entremets. Patisserie chef Bani Nanda has definitely brought a little bit of Paris to Delhi, and who can complain when that happens.

When asked about her motivation, Bani says,” I guess it’s my creativity that keeps me going. There is so much more that I have yet to master, so much more to achieve, and dearly follow the success stories of so many entrepreneurs, chefs and restaurant owners.” 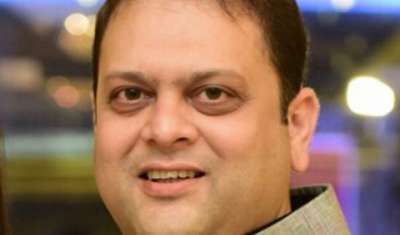 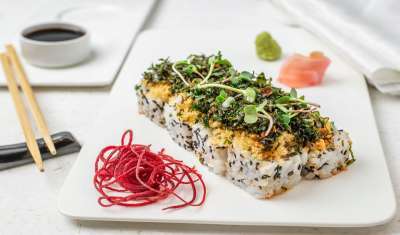