Short Description
Foreign nationals from around the world are not only making the country their new home, but also choosing to start businesses here, ranging from tech start-ups to restaurants. 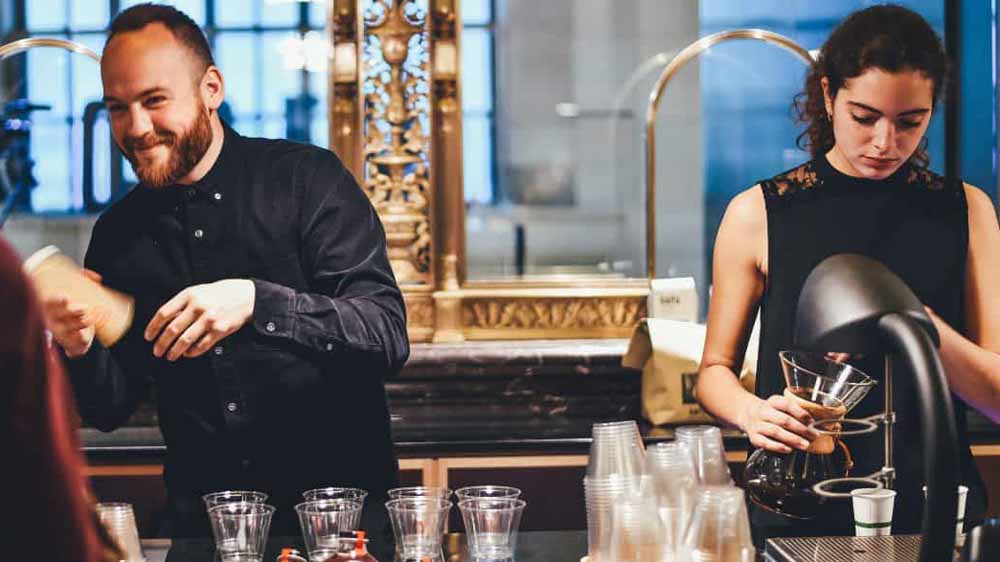 With a rich cultural diversity, India has been home to many expats who have willingly taken the steps forward and have hopped onto the thriving F&B scene. They have turned suppliers of base ingredients like jams, sauces, pastes and breads for restaurants serving world cuisine.

Quite evidently, Indians have always been enthusiased about international recipes and this cling has made many top notch restaurants draw towards unique delicacies for their brands, turning the tables in the F&B industry. Expats on the other hand are providing authentic flavours from their countries to the restaurants here.

Foreign nationals from around the world are not only making the country their new home, but also choosing to start businesses here, ranging from tech start-ups to restaurants.

26-year-old US national Bertrand Mueller was in college, he happened to be in Jaipur for about six months as part of an educational project in 2010. He liked Mexican food, but was surprised at not finding any eatery serving it nearby. Thus was born the idea of California Burrito, a Mexican restaurant, which he started with two of his friends, Dharam Khalsa and Gaelan Connell—both from the US—in Bengaluru two years later.

Going forward, California Burrito plans to open two outlets in Chennai in May and expand by next year to Hyderabad, Delhi-NCR, Pune and Mumbai. “We also plan to open additional outlets in Bengaluru. We are in discussion with a couple of partners to take California Burrito to other Asian countries as well, although this is probably going to happen only about two years down the line,” Mueller adds.

Yogesh Mokashi, Cofounder of The Egg Factory, says, “It was a cumbersome 8-10 hour process to make Kaya jam. Outsourcing it from an expat has given the traditional toast a degree of authenticity. I also outsource pita breads and hummus.”

The Love Affair with India

India is a highly inspiring country with its old-world ways and it has been interesting for the expats to be here throughout the changes towards modernity. It is in the midst of  a startup boom where a bunch of foreign entrepreneurs are on a quest to get a  business going in an alien country.

Technology is what expats are venturing into to avoid some of the challenges inherent in brick-and-mortar set-ups, feels Mueller. But there are also tremendous opportunities for entrepreneurs to create value in manufacturing and retail. If you can make it through the first year of doing business here, then there are huge opportunities to scale your business.

People here are lured by opportunities of building large companies or by being huge suppliers of freshly made foreign ingredients like jam, syrups, breads, sauces etc.

As per Mueller, there are more expats working in India now and many of them are also turning entrepreneurs. “I think every ‘business hub’ has a lot of expats. There are great benefits and advantages in trade, be it products, ideas, etc. This dynamic naturally draws foreigners to set up businesses and to engage in trade. I think more expats will come to India as regulatory burdens reduce and capital controls become less stringent,” he explains. 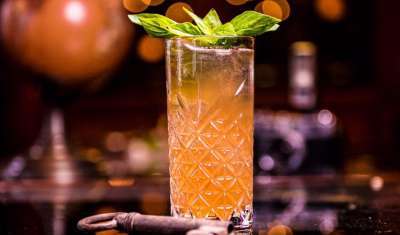