Short Description
Shivesh Bhatia, maverick baker, Instagrammer, and now an author of cookbook Bake With Shivesh, talks to Restaurant India on what led him to choose his hobby – baking – as a full-time career. 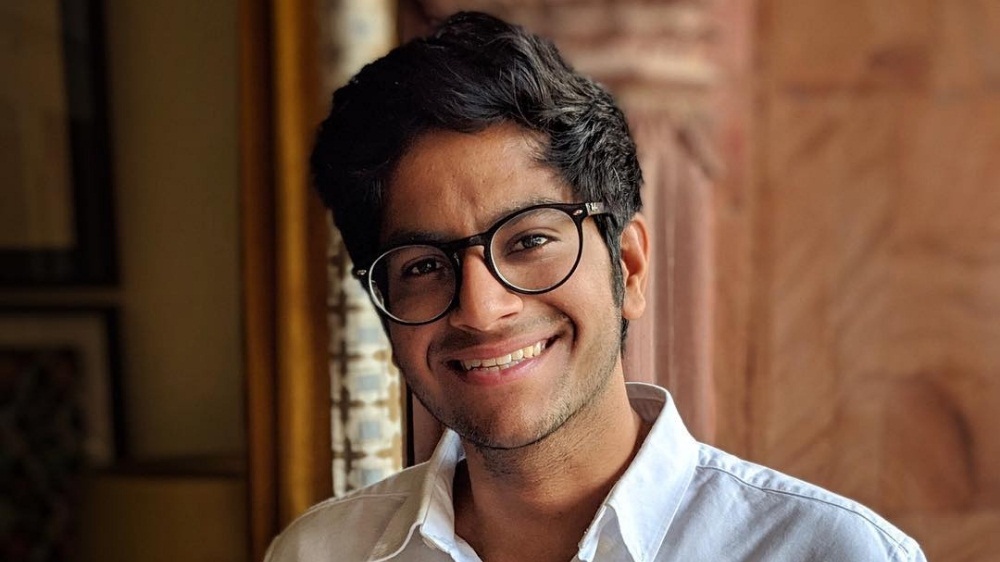 Shivesh Bhatia, the maverick baker, and Instagrammer and blogger, and now an author of cookbook Bake With Shivesh, talks to Restaurant India on what led him to choose his hobby – baking – as a full-time career.

Started Baking At An Early Age

I started baking since the age of 16 years. I'd always seen my mom baking something or the other. Back then, when I started, I was struggling with a lot of things; I had shifted schools and it was a tough year, academically, and my grandmother, with whom I was very close, wasn’t keeping well. That is when I actually discovered baking.

It all actually started on the day when I just got along with my cousins and we had bought the Betty Crocker pre-mixes and readymade frosting; we just started to bake. It was a complete disaster! We ended up burning the entire batch of chocolate cupcakes. Yet I had a lot of fun in the kitchen.

I felt comfortable being in the kitchen, baking and working with ingredients. I started baking, thence. And it's been more than five years now.

The Popularity on Instagram, and the Tricks to Gain Followers

I was in high school. Instagram happened around the same time. It's a cool application to be on. I began with posting absolutely everything as everyone else does. I would post a pic of myself and cousins, selfies with my friends, and also sometimes what I had baked.

I realized the pictures of my desserts were getting a good response from the fellow Instagrammers, people who were outside my immediate circle. So I started putting in more time into styling and photographing, and, basically, making the deserts look pretty. Later, I started streamlining my content and posting more desserts. That is how I actually built it up from scratch. A lot of people started following me for the dessert pics and started requesting recipes.

Initially, I used to just e-mail them the recipe or send it through a private chat. And then later I realized that I was baking, clicking pictures, writing down the recipe and sending it to people. So why not just have one place where people can access those recipes anytime without asking me especially for the same. And that's how the idea to start the blog came along. The blog is about three years old now. So that's how it all started.

Must Read: Make Your Food Look Good With These Styling Tips By Shivesh Bhatia

Baking for me is magical! It helps me relax and explore my creativity. And there's one thing about baking that I always say - it's super fascinating how you just pick of a staple ingredient like sugar, flour and butter from the kitchen shelf, mix it all together and put it in the oven. It transforms into something so beautiful.

Baking has fascinated me then and it does still.

I started blogging full time in 2017. After completing my undergrad from Hindu College, where I was studying political science, I decided to take up blogging full time. It was the time when everyone was taking a decision about their career. I couldn't imagine myself doing anything else except blogging; it was something that allowed me to do a little bit of everything that I like. Baking, styling, photographing, meeting people and travelling - that sounded like the perfect career option. I decided to pursue it very seriously as a hobby.

And it's been a year and a half now that I have been blogging full time, and doing it happily.

My baking style is to keep it very simple, basic and at the same time make it interesting. I also try to make baking very accessible and doable. I post on my blog and had mentioned about the same in my cookbook. I don’t want baking to be intimidating to anyone. I encourage people to leave off their inhibitions and really pick up baking. With my recipes, I try to keep the procedure simple and explanatory so that there are not too many questions. It's not complicated. The recipes are easy to follow. So I try and make something that people can recreate in their kitchen.

About Bake with Shivesh, the Cookbook

The cookbook released in November 2018. I worked on my cookbook for more than a year with Harper Collins publication. Doing the cookbook is a dream come true. I didn’t expect the offer to author a cookbook will come that early. I got the opportunity to start working on the book when I was 21. It's pretty crazy. It is definitely exhausting and demanding, and really took up a lot of time and effort. But I really feel like I've learned the most in this one year than I ever had. I constantly pushed myself in an attempt to make the cuisines stand out, making efforts to look it different from what was already on the blog and also in terms of styling and photographing the images.

All the pictures that you see in the book are styled and photographed by me. The book has four sections – one is on general baking tips and tricks, the ingredients you should bake, the equipment that you should have Second section had 54 baking recipes and the third and fourth section of the book talk about food styling and photography.

Deciding Recipes for the Cookbook

We worked on 100 recipes and finally picked only 54 to go into the book. I just kept experimenting and introducing new recipes, flavours, testing and retesting them. The final recipes were picked on being innovative, doable and on the pictures that were the most appealing.

My idea of eating right has to be a balanced diet, definitely. For someone like me who bakes a lot, I still try not to eat too much unhealthy food. My career involves travel and socializing, therefore, I end up eating out a lot. To keep things in order I try to work out every single day.

The desserts segment in India is evolving and getting better for sure. In the past, restaurants had just focused on their regular menu and the desserts were there just to offer something as an option. I feel, now, the pattern has changed. Restaurants have separate teams that work on creating the food as well as the desserts. A lot of places are doing an excellent job in desserts. I really like desserts at La Folie in Mumbai.

One prominent baking trend in India in 2019 will be to create desserts which are healthier. We will see lots of sugar-free and not-so-heavy-on-calorie, gluten-free and vegan desserts. 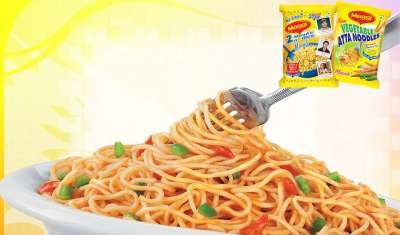 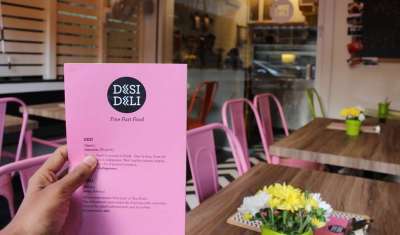