Raising a toast: newcomers to watch out in Indian liquor scenes

Short Description
Alcoholic beverages market in India is expected to grow at a CAGR of 7.4 percent between 2016 and 2024. 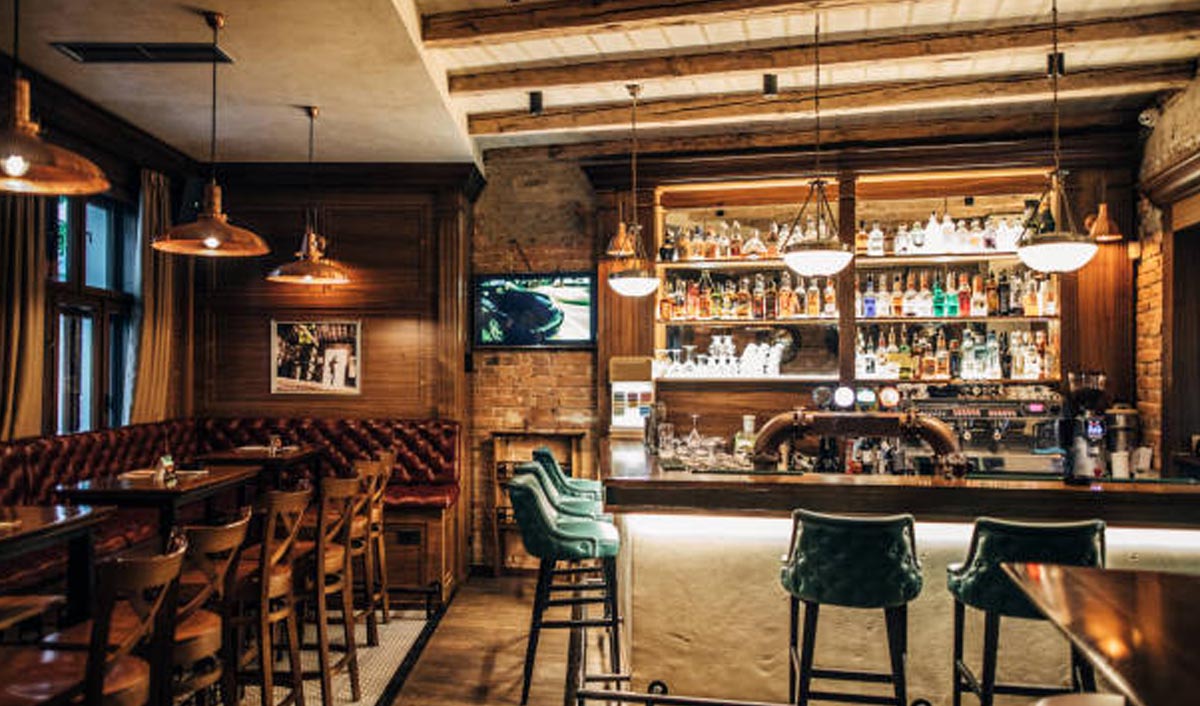 Today, the demand for alcoholic beverages is rising in India. The country’s large young population base, rising disposable income and the urbanisation of Tier II and III cities are fuelling the demand and contributing to the growth. Also, more and more people are trying to taste new flavours and alcohols; all thanks to global access to these trends.

Based on these growth factors, Goldstein Research has projected that the alcoholic beverages market in India is expected to grow at a CAGR of 7.4 percent between 2016 and 2024 and reach $39.7 billion. From premium single malts bred in the Himalayas to buzzy new gin bottles with some very Indian botanicals in the copper pots of Goa, Indian entrepreneurs and distillers have truly upped their game.

Also Read: 4 craft beer trend that is ruling Indian breweries during the pandemic

“The innovation in categories (beer, whiskey, craft gin, etc) is witnessed as a result of Indian consumers’ evolving taste for alcoholic beverages. With the surge of brands in different segments, the market has started to mature, creating great opportunities for players like us,”  said Abhinav Jindal, CEO & Founder, Kimaya Himalayan Beverages.

The manufacturers are emphasizing more on the craft and artisanal prospects of the industry. For Kimaya Himalayan Beverages, strategies involved while launching its beers was to put in place with a long-term vision in mind. “Our plans have always been focused on organic growth, one that is always true to our identity and values,” Jindal believed.

While the newcomers seem to have a larger share of the pie, homegrown liquor brands are not a newly evolved concept. The journey that began with the first Indian single malt producer, Amrut Distilleries, 15 years back has given the necessary morale boost to domestic spirits producers. Following the footsteps of Amrut, brands such as Paul John, Rampur and Wild Tiger rum first made waves in the international market and were later introduced in India owing to the rising demand from consumers.

The country’s current ruling party’s favourable #makeinIndia, #Vocalforlocal and #Supportlocal campaigns have given birth to a new breed of entrepreneurs. According to Avneet Singh, Founder Medusa Beverages, several Govt schemes and policies have created a lot of scope for homegrown brands in India.

“The government schemes like Atma Nirbhar Bharat have helped create a push for Indian brands in the existing to expand and also people are more aware in choosing wisely,” Singh added who also believes that changing customers consumption and shifted preference has resulted into positive growth.

Anand Virmani, founder of Nao Spirits said, “While we all want to build our own brands, all of us brand-owners in this space realise the need for building overall awareness and demand for indigenous spirits, and by extension for premium gins. Hence, having more options available in the market only helps build the conversation around Gin for new and existing consumers alike.”

While the competition within the category is healthy so far, Virmani feels that the real obstacle is the consumer preference for spirits other than Gin.

May Interest: How This Gin-Brand is making it to the globe during the pandemic

Craft brands in India are currently redefining the perception of premiumness. It is now much more about authenticity, craftsmanship and embracing creativity in terms of flavours and botanicals to produce something uniquely groundbreaking, Sakshi Saigal, Co-Founder, Third Eye Distillery (Stranger & Sons) stated expecting to see more craft distilleries coming up in  India.

Starting out as early innovators in the craft gin world, Stranger &  Sons was launched from the shores of Goa in 2018 and expanded to Maharashtra, Delhi,  Karnataka and Rajasthan within India and UK, Singapore, Thailand and the UAE,  internationally.

“Indian Gin is definitely on the world map but we are constantly experimenting with other spirits and expressions of our gin that we can create in order to showcase the diversity that India represents to the rest of the world,” Saigal added.

Watch this space! As the alcohol consumption in India has roughly touched about 6.5 billion litres by 2020. The growing numbers indicate more innovations to happen. 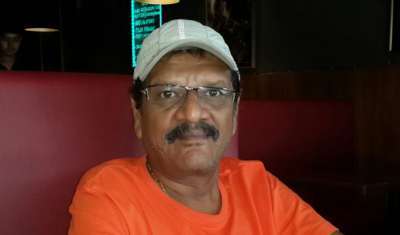 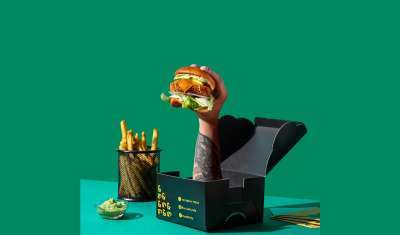