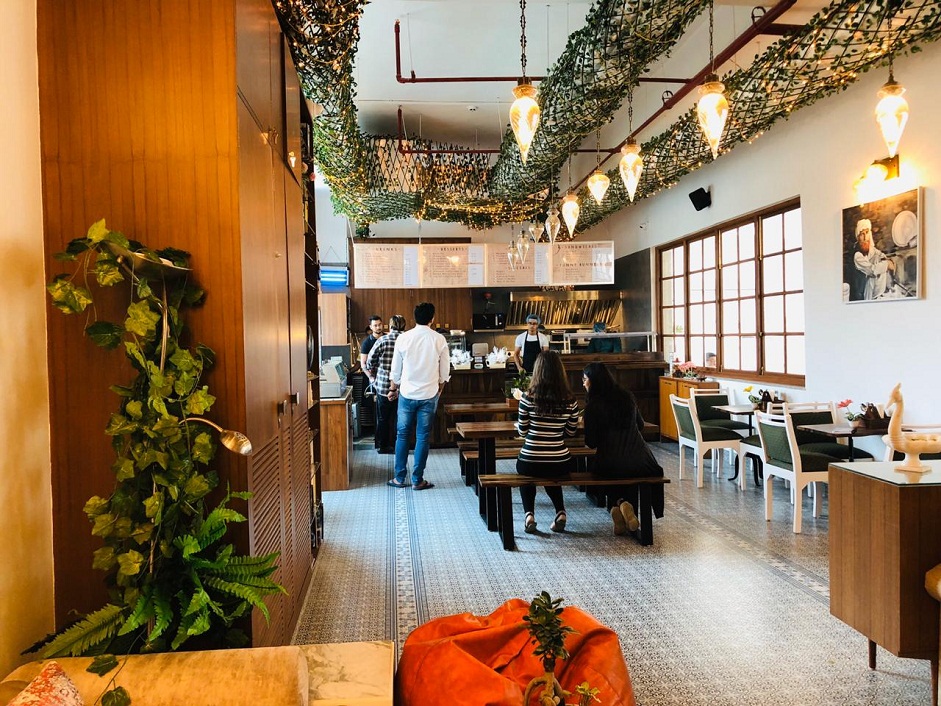 It’s been a year since the historic judgment was passed by Supreme Court on section 377, decriminalizing the same sex consensual relations. While this verdict does provide a sense of protection legally, the stigma around queer people and community is still there. We recently saw Dutee Chand, who openly talked about her sexuality and how this announcement invited praises from people across India, however it is much easier for people like her to speak openly about their sexuality than those who cannot even utter this to their family or friends. The acceptance of queer community has begun but there is still a long way to go.

Meanwhile, Restaurateurs are now coming up with cafes and restaurants to provide a safer place to LQBTQUIA community. These places not only invite queer people but also give them a space to be themselves and connect with people like them. For example, the Lalit group, which has been hosting special queer nights at Kitty Su and is vocal about inclusion of the community. Kesav Suri, Executive Director of the Lalit Suri Hospitality Group not only invites queer artists and DJ to his restaurants and clubs but also employs people from the LGBTQIA community.  “All Lalit Hotels, Palaces and Resorts are known to be inclusive spaces and we have skilled, hired and work with over 100 queer people across functions and positions. We have Pink Parties at The Lalit Great eastern Kolkata and have been getting a great response,” he had said in an interview with News18.

Similarly, Zomato this year also launched the LGBTQUIA tag on their app and a whopping 1000 restaurants now carry this tag. Delhi is leading from the front with the 200% increase in restaurants with this tag. “we introduced this tag for restaurants to help drive a change in mind-set. While we hoped for a time when the tag would be redundant, we committed ourselves to constantly signalling change. This particular decision was in line with our core values – there should be no place for prejudice and intolerance in our society whether it’s inside the workplace or a restaurant,” says Zomato.

There are cafes which specifically opened up to help trans people and spread awareness about the community. Mumbai’s Third Eye Café was one such. Cafes like café #377(which is a pink themed café) and Amara Odhbhut are some of the the popular queer friendly cafes in Kolkata. Other such café which recently launched in Delhi NCR is Yara Café in Gurgaon. It is Gurgaon's first LGBTQIA friendly cafe, promoting liberty, unity and equality among all. Latika Narang is the founder of Aekum Alternative Healthcare Centre and Yara Café. The cafe also offers a special discount to all Veterans and Army Personnel.

“The hanging around college food places vanishes when adult life takes over, this café aims to attract people who want to connect and ‘Just be’. The Café also offers books to read in case anybody wants to have some ‘me time’. The food range is designed for all Palettes - Desi to Angrezi, Blue Tokai to Masala Chai, and Cheeky Cheesy Sandwiches to Bun Sam,” says Latika. 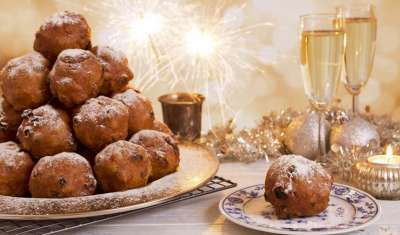 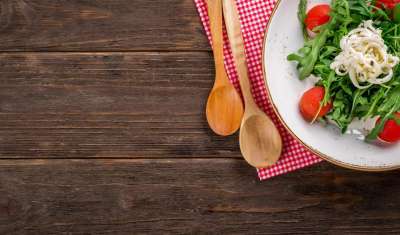 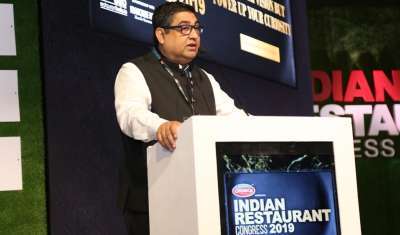