Short Description
In tête-à-tête with Restaurant India, Chef Vineet Bhatia speaks about his journey from getting a Michelin to modernising Indian food. 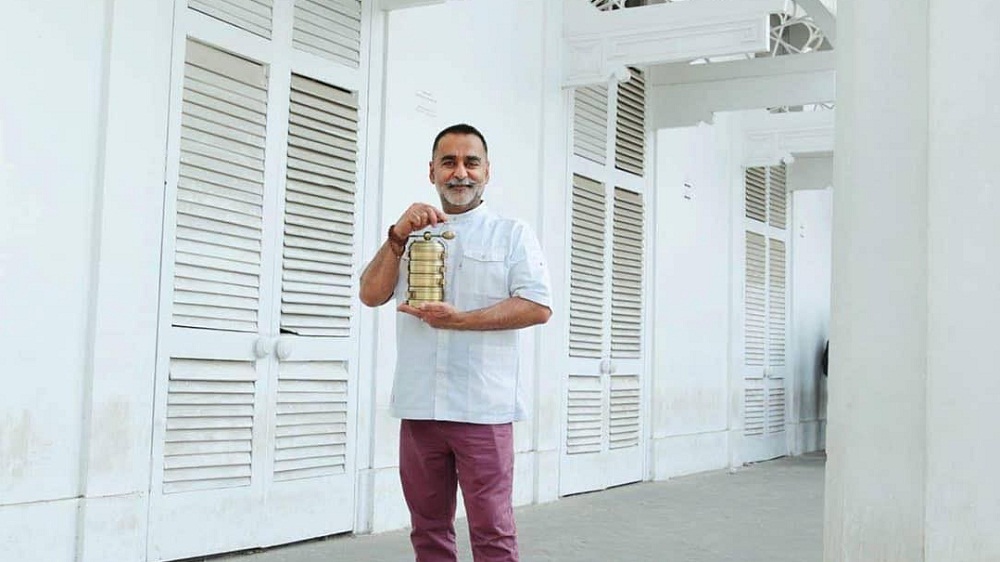 Chef Vineet Bhatia is the first Indian ever to get a Michelin star. He moved to London in 1993 and started working at Star of India restaurant. Later, Chef Vineet opened Zaika in partnership in Chelsea and then in Kensington High Street. Vineet Bhatia is known for revolutionizing the Indian food in Britain. His ventures include Rasoi (in Switzerland and Bahrain), Ziya (Mumbai), Indego (Dubai), Amari (Mauritius), Saffron Lounge (Qatar) and Maharaja (Saudi Arabia, Riyadh). Ziya in Mumbai is in partnership with The Oberoi’s. Speaking about upcoming ventures in the country, Chef Vineet told Restaurant India, “There are more restaurants in the pipeline; the gas hasn’t come out of the pipe so I cannot reveal right now.”

In tête-à-tête with Restaurant India, Chef Vineet Bhatia speaks about his journey from getting a Michelin to modernising Indian food.

Venturing in the Restaurant Business

I was always on the quest on how I could cook better. I left India in 1993 because I was pretty disillusioned about what was going on and I was not allowed here to create or innovate with food.

I was very young when I took up cooking. I was not trained in the old classic kitchens. So, I lacked skills.

There was a bias towards European cuisines in India back then. If you were trained as a European chef into a hotel, you did well but if you would not do justice to Indian cuisines, you would be looked down upon – such was the scenario.

I went to the UK. I found my calling there; I wasn’t judged or criticized. People, there, treated me as an individual who was cooking. And they enjoyed what they saw. Their view was based on the product, flavours and technicality.

Give the food more respect, in terms of ingredients, cooking and make it more interesting from the guests’ point of view. It has to be a memorable experience for your guests. That is what I have done throughout.

You start working for a company, initially and then comes a stage when they straitjacket you. They don’t want to take the risk. That’s why I branched out and opened my own restaurant.

If you have to do something and you believe in it then you put your own money and you put your own skill in it. This belief led me to globalise the food with a very simple and humble backing of only one restaurant which started years ago, in 1999, and led to the worldwide acclaim.

Initially, in 1993-94, the food wasn’t plated like how it is done now. It was just a raan served in a nice platter with a simple garnish. When I started modernizing Indian food, it was purely out of survival. It wasn’t done to please myself or do something else. It was done to tell people that such Indian foods exist. People would object on my classic cuisines’ cooking style. They would tell, this is not how you cook proper Rogan Josh or a halwa, or the chicken tikka should be only red in colour and not green. I was up against all these things. I knew if I called my cuisines a classic, nor people will appreciate neither it will work in the long run. Therefore, I changed the name of the cuisines. I used to call my dishes differently by giving narrations and brought them on the table in a more presentable manner.

Click To Read: Restaurants Must Have Proper Structure And Design, Else They Will Collapse

Being the First Indian to Get a Michelin Star

The Michelin gives you a pat and encourages you to do better.

Getting a Michelin in 2001 was a pat on my back. I broke the bubble. That’s when I realized this is something different. None of the Indians got the Michelin star in 102-year-history. Suddenly, internationally, people wanted to see what I was doing. Getting a Michelin made a big impact.

The Core Essence is Hindustani

I opened my own restaurant Rasoi, without any partners, in 2014; it made the biggest impact in terms of food – the Indian khana. It was a cutting edge and took to a very different level. Since then everyone has accepted the norms to make Indian cuisines interesting when it comes to plating.

I always say, if you eat with your eyes open, the food will look European and if you eat with eyes closed it will be purely Indian. I maintain that at my restaurants. The blend of classic and modern food works. You could have a grandfather savouring the meal and you could have a 10-year-old grandchild sitting on the same table and relishing the Indian cuisines. That makes the generations happy.

Restaurants’ Menu is Not a Cut Paste Job

The menu, obviously, varies from place to place. There isn’t a cut-paste job at fine or casual dining restaurants. For example, it’s not like Burger King’s where you can go ahead with the same menu all across the world and everything works! You got to be centric to where you are. If I am sitting in Geneva or London, where it’s cold right now, and serving Venison or duck, it won’t work in Delhi or Mumbai or Mauritius because the weather is different. The palates are different. I prefer using the ingredients that are locally available. In India, we offer more vegetarian meals as compared to other countries. If you go to the Middle East, people want to eat lamb, so the menu is more biased towards meats.
Each restaurant’s menu will vary based on the location, but the ethos remains the same which is the quality product.

Tips on How Restaurants in India Should Boost Their Sales

- Listen to your guests and know what they like.

- Try to be slightly unique and innovative.

- Add your own twist but keep the flavours and the tradition intact.

- The way you present food has to be different and appealing. Don’t just put the pictures on the menu where the food looks nice and you serve something else. Serve what you show to your customers otherwise, it will impact your footfall.

Think out of the box, be very honest and believe in yourself because these things will carry you through any hardships. 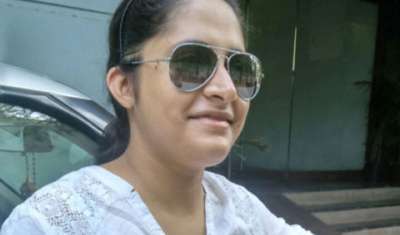 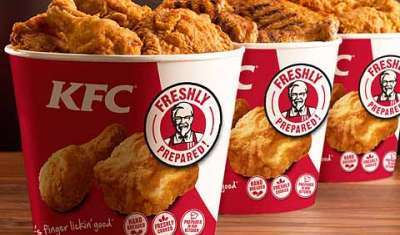 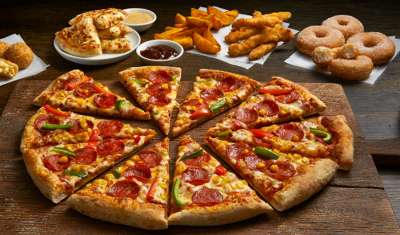