"It is Encouraging to have Some Good Competition Around" 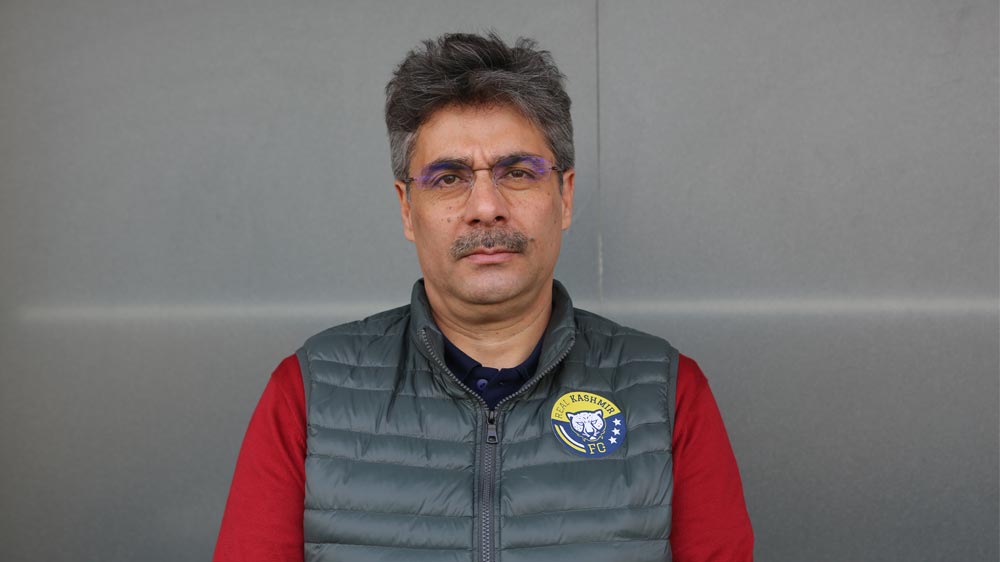 Sandeep Chattoo had this entrepreneurial string from the very beginning of his life. Before venturing into hospitality business, he started a music shop whilst he was an engineering student in Bangalore in the late eighties, as Sandeep always had a strong inclination towards music. “The idea of being an entrepreneur was always on my mind as I’ve wanted to do things differently for as long as I can remember,” added Chattoo who way back in May 1990, organized the first ever music concert by a band from Bangalore called “Shyam and the West Wind” to perform at the then only auditorium in Jammu. “It was a huge success but I couldn’t run that professionally in the long term as the then exodus of the Pandit’s had my family move base from Srinagar to Jammu,” he pointed by adding that they were fortunate to have a roof over their heads, a house and the backing of Nestle who they supplied dehydrated Mushrooms to. The journey there after has been stormy since he had to take quite a few decisions most of which have been circumstantial. Excerpts from the interview:

How did you venture into the hospitality business and then Real Kashmir FC?

I already had a shop in the very premises of the hotel. I made enough to offer to buy the entire building after a couple of years. Renovated the entire structure and soon opened up. Thought I did not have enough experience in the hospitality business I toyed with handing the entire business to a hospitality chain. Talks were on but I never concurred with their vision. I decided to risk it and run the business myself. I relied on common sense plus a sense on how I should be treated if I go out. Unfortunately after a successful first season the hotel took a major setback during the floods. We had to get back to drawing boards after that. I worked manually along with the other workers to get the things moving. It took us a while but we managed it. This was also during the time when Shamim approached me with the football idea to formulate and showcase the real side of Kashmir through football. After going through so much distress myself, I was more than willing to help. Soon this little club not only gained momentum but also started to become popular. We searched for players, hired coaches and started a platform for kids to play. We further segregated the kids under various age groups. We competed in the Durand cup in 2016, emerging as the champions of the I-league second division in 2017-18 season and now making our fairy tale dream come true in the first division of I league.

Tell us more about Junoon. The idea on starting an authentic Kashimiri restaurant in NCR.

Most friends who live out of Srinagar have been ardent fans of the Kashmiri cuisine. I remember freezing ristas and flying it to friends in Delhi. Hence, the idea of opening up Junoon, an authentic Kashmiri restaurant in NCR. It still is at its baby stage taking baby steps but anyone who eats here have always praised it. That keeps us going.

We have restaurants like Chor Bizzare, Khyen Chyen serving Kashmiri cuisine for ages. Do you see any competition from them?

Any eatery will always be a competition but places like Chor Bizzare & Khyen Chyen have their clientele fixed. There is more than enough to go around for all of us. It is really encouraging to have some good competition around; it keeps us on our toes.

What is your USP?

You are Special and will be treated like a king! That’s our USP!

Anybody and everybody looking to experience authentic Kashmiri cuisine is our target audience. We aim at selling the entire experience and not just a meal to your customers. 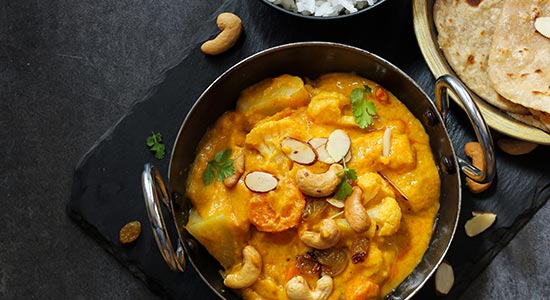 What according to you is 3 Keys to running a successful hospitality venture?

What is your expansion plan taking your restaurant to other parts of the country?

We do have expansion plans and would want to take it up step by step. 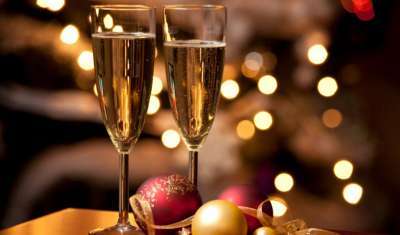 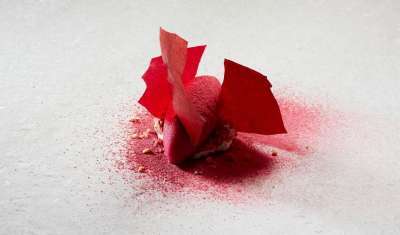