India’s leading bartenders come together to showcase their talent

Short Description
Recently for the first time in India, Remy Martin Bartender Academy hosted a completion wherein the country’s top 12 bartenders across cities battled out to showcase their creative and innovative skills 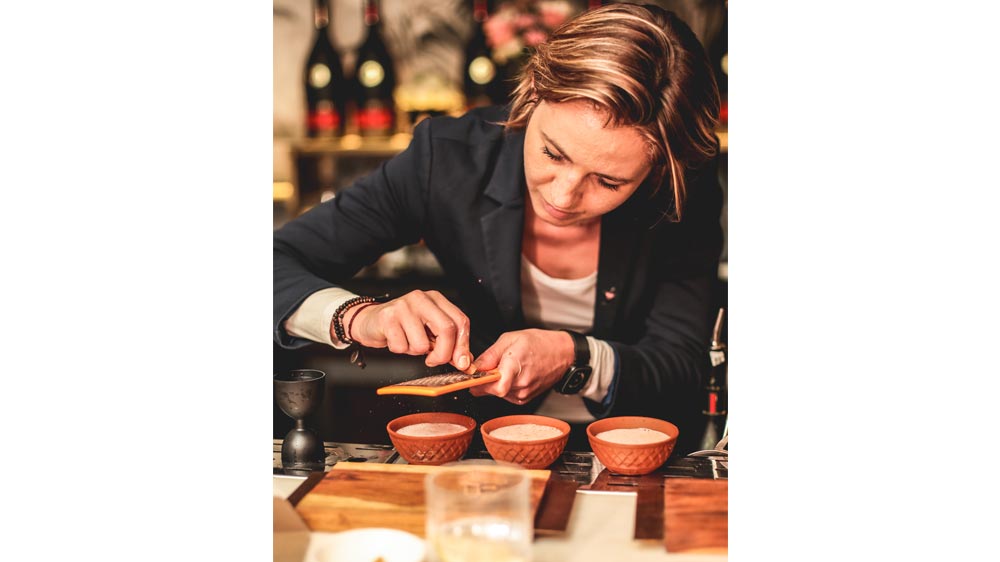 What happens when top artists come at one place and present their talent? Recently for the first time in India, Remy Martin Bartender Academy hosted a completion wherein the country’s top 12 bartenders across cities battled out to showcase their creative and innovative bartending skills.

Agnieszka Rozenska from Hong Kong Club, New Delhi won the competition and will be representing India in the international competition at cognac, France in October 2019.

Her cocktail “Certainly Ma’am” impressed most to the judges, which she made by using Remy Martin Cognac, shrub, campari, lemon juice, chocolate bitters and curd. She used meditation sort of music to present her drink, which was distinctive and unusual. Judges did not only factor in their drinks while judging the performance of contenders, but their confident level, way of presenting, and uniqueness to the drink too.

The jury also judged them on their ability to seamlessly weave a story into their creation and connect it to the history. Nikhil Singh Bhandari from Home Bar, Delhi, Abhishek Chawla from Pling, New Delhi, and Nilotpal Bhattacharyya from R Bar, Bangalore were among the twelve contenders who participated.

Meanwhile Jamie Rhind, Bar Operations Manager of Asia’s 50 Best Bars 2018, Bamboo Bar at Mandarin Oriental, Bangkok was one of the judges. He started his career at the world-famous Artesian Bar in London and was part of the team who were Number one for four consecutive years at the World’s 50 Best Bars. Jamie has driven projects on sustainability in hotels and his menu ‘Compass’ is known for its use of local ingredients in cocktails.

At the sidelines of the event, Rhind said, “I was impressed by the winner. I liked her presentation. She was passionate about her performance and this is what’s important. I loved Tom and Jerry classic as well by one of the guys. So there were really nice cocktails.”

He also added that “It’s your passion in the cocktail and what you do with it and I think it shines through. A lot of them had this today. There’s one thing I can take back from India that is their passion for bartending, which is amazing. They love what they do. It is really nice to see that.”

Abhishek Parameswaran, Country Manager, India and Sub-continent at Rémy Cointrea said “The Rémy Martin Bartender Talent Academy selects the rising stars of the mixology industry, and we are confident that everyone participating will have an unforgettable experience. We strongly believe in etching a long-term and genuine relationship with the bartending community and supporting them as they aspire to become the most influential talents in the industry." 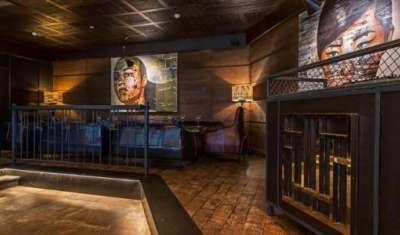 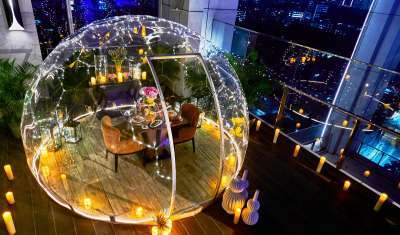 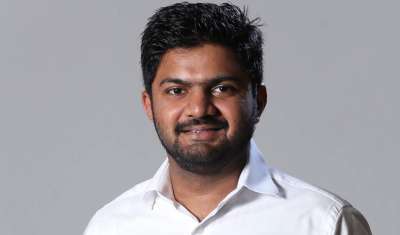