Short Description
The generation of India that grew up eating barfis and jalebis has readily accepted waffles in the dessert space. 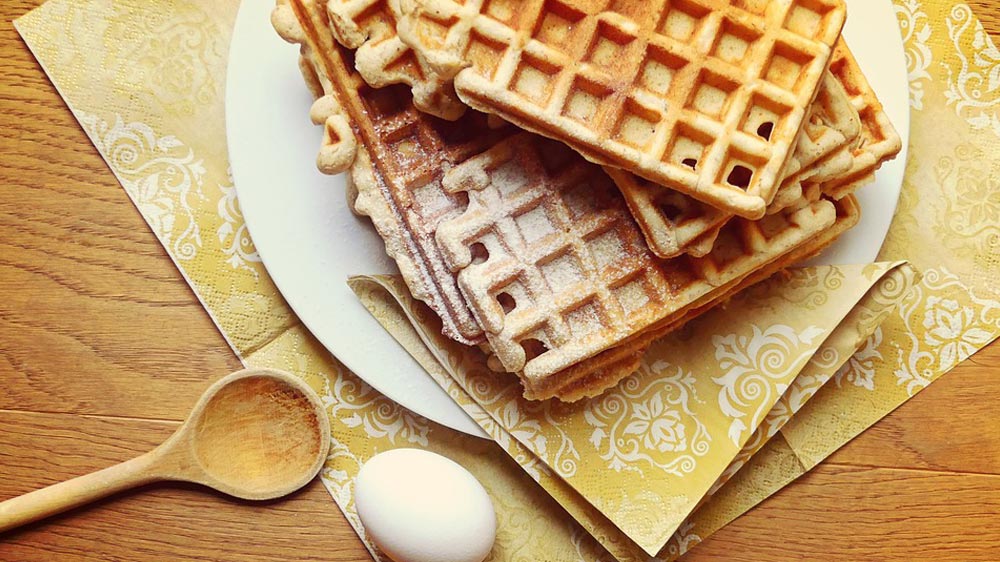 It is no wonder that Indian food is immensely varied to accommodate diverse palates. India has a rich gastronomic heritage which has evolved over centuries. Every state has its own culture, which has heavily influenced its culinary practices.

Every zone of India celebrates a different type of cuisine and people have a fierce loyalty to their traditions, and as such for a long time, have preferred to indulge in the traditional desserts of their regions. A decade ago, people used to give each other traditional sweets on auspicious occasions. But today, what dessert do you gift your friends on their birthdays? Not ladoos, but rather a delectable cake of their preference.

If millennial is asked what comes to their mind when they think about the word – ‘dessert’, it will not be jalebi or barfi, but something along the lines of pastries, waffles, ice-cream, etc.

This shift in Indian approach to desserts has occurred post the economic liberalization when western cultures and products started appealing to Indian consumers. This exposure to foreign cultures has been critical in the development of an evolved palate that appreciates exotics flavours like rich chocolate, caramel, hazelnut, etc. Due to this revolution of the dessert industry, international desserts like waffles are no longer uncommon even in Tier 2 or 3 cities of India.

Consumers have readily accepted and even embraced international desserts, which has helped in boosting the popularity of waffles as after-food dessert items. One of the reasons waffles’ popularity surged so quickly is due to its flexible preparation method. Its batter can be eggless, or with eggs, as one prefers. From simple chocolate waffles to red-velvet waffle cones, it comes in an abundant variety of flavours and forms- where the only limit is imagination!

Though waffles are served as breakfast food in countries like USA; In India, restaurants offer waffles in their dessert sections in the menu. Thanks to the entrepreneuring spirit of young Indians, one can easily find specialised waffle-places tucked in the busy marketplaces of all major towns.

While there are now many franchises which exclusively sell waffles, Belgian Waffle Co. has now emerged as the flag-holder of waffles all over the country, offering an immense variety with unbeatable taste, un-doubtable quality, and constant innovation to come up with the latest waffle trend. As the most successful giant in this niche space of Indian dessert industry, Belgian Waffle Co. sells more than 20,000 waffles everyday! Unsurprisingly, its turnover is on its way to reach the 100 crore mark, making it one of the most successful start-ups of India.

Not only is waffle unbeatable as a comfort food item, but also has the potential to tantalise the Indian consumers with the innumerable ways to enjoy it. The genius of Belgian Waffle Co. is that they not only served fresh and delicious waffles, but also served them in a way which allowed a person to relish their food without making a mess.

This is yet another reason for popularity of waffles, whether one buys it at a famous franchise shop or a food truck- waffles are prepared swiftly and enjoyed promptly. No wonder, waffles have been instrumental in giving traditional Indian dessert industry a good shake-down.

The generation of India that grew up eating barfis and jalebis has readily accepted waffles in the dessert space because not only is exploring foreign cuisines a thrilling experience, it is also more aspirational than traditional desserts.

The importance of quality is not undermined by the new wave of Indian consumers, who are willing to shell out good bucks to enjoy a comfy experience. Franchises like Belgian Waffle Co. bring to India a taste of what international desserts have to offer. Today, many international dessert products have flooded the Indian markets, but there is still a lot of room to grow and explore. 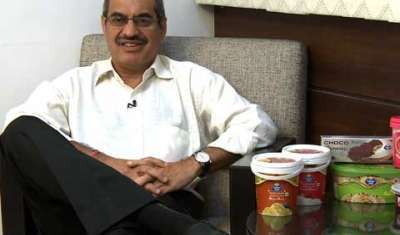