Short Description
In an interview with Restaurant India, co-partner and founder at Raasta, Goumtesh Singh speaks about the growth of Raasta restaurant. 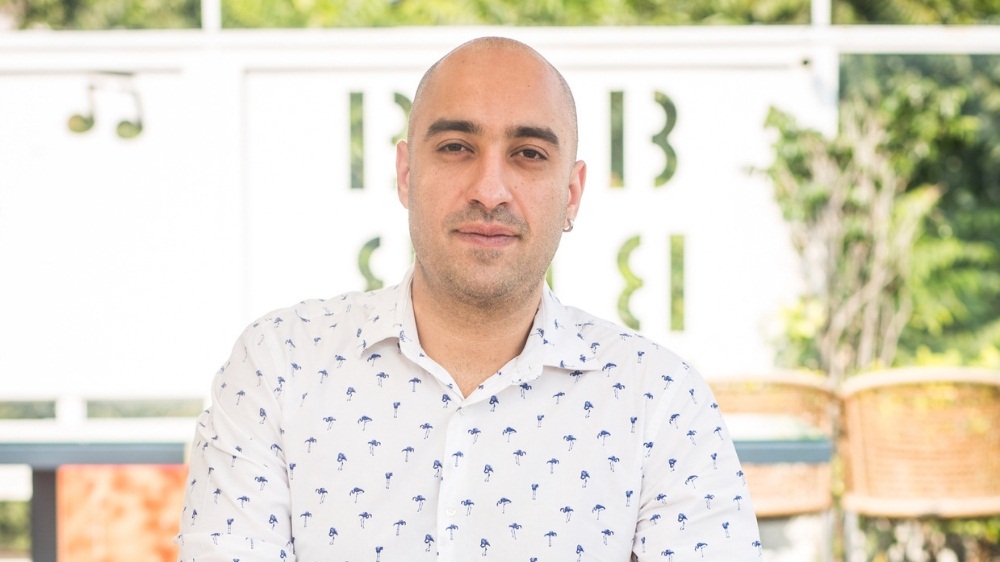 Goumtesh aka Joy Singh hails from Jammu and is the partner of Raasta, the Carribean Lounge (Hauz Khas Village, Cyber Hub and Mumbai) Yeti HKV, ElPosto and Back to basics. Goumtesh Singh started Raasta in 2012 with its first branch at the popular restaurant hub, Hauz Khas with another lover of Rastafarian culture, Rahul Kundan. With the immense love of the city folks for the Hauz Khas outlet, the two entrepreneurs took the brand a step ahead by opening another one at the elite Cyber Hub with the thought of providing a laid back time to the corporate environment of the adjoining Cyber City.

Joy Singh, as Goumtesh is known among his friends, and Rahul Kundan believe in a Rastafarian culture that is a way of life dedicated in the rejection of materialism and embracing greater spiritual values. They believe and live on the thought of bringing alive a more free-spirited approach to life and this found its physical form as Raasta. The Caribbean lounge religiously follows the Jamaican born singer, Bob Marley, whose soulful lyrics make Rastafarian culture popular in mainstream music and their patrons.

To keep the zest on, Raasta dedicates each night to some astounding themes like Ladies Night, Reggae Night, Karaoke Night, etc, and hosts some tremendous musicians and DJs to keep the place exciting like Nucleya, Midival Punditz, Dualist Inquiry, Tippa Irie, Apache and more.

In an interview with Restaurant India, co-partner and founder at Raasta, Goumtesh Singh speaks about the growth of Raasta restaurant.

Being From a Non-Food Background

Rahul and I (partners at Raasta) started our journey about eight years back. None of us had the experience or hospitality background. But we still wanted to serve people and provide them with a different and happy experience. So we started Raasta in 2012 which is a music-based lounge, and is dedicated to Rastafarian culture; it has music from all alternate genres from reggae to dubstep to dancehall to drum and bass. Since, the launch of the first outlet in Hauz Khas, we have just been working towards the expansion of the brand and spreading good vibes.

The Secret Recipe To Success

The hands-on approach and personal involvement are what I think are the secrets. The second most important is our sole aim - to see happy customers by the end of the night, be it food or alcohol or music or the complete experience that brings a smile to their faces. Whatever it takes in our limits, we make our customers happy.

Raasta is a Caribbean lounge and brings the entire culture to India. The focus is on positive vibrations and good music with good food and great drinks, and, yes, a bar where people can come every day. So the regulars here are a part of the Raasta family as we call them. It's a sense of belonging that they get here. I guess that's what makes it unique.

The Décor and Ambience of Raasta

It's a casual lounge that gives a relaxed feel and a person in a pair of shorts feels as much comfortable as a person in formal does. The decor is filled with reds/yellows and greens since those are the primary Raasta colours with records stuck to the walls of famous reggae/ Dub acts.

The Growth Story of Raasta

We launched Raasta in Hauz Khas village in 2012 and have grown consistently since after two years in 2014 we opened in Gurugram (Cyber hub) and later in 2016, we launched a Raasta outlet in Mumbai. Number-wise it's been consistent, and as a brand also it has grown significantly because of the artists that we host or the kind of vibes that we emit. So people have preferred us a lot of times and the artists themselves have spread the word so much in their respective countries and now people come looking for us also from time to time.

The Impact of Restaurant Business

The industry is too big to have an impact by one brand itself but yes we have been a part of the ever-changing music and gig culture in the country and, hopefully, we have set some standards in other fields also. This, I can hope for only.

As of now we are present in three cities and plan to go to some other cities like Chennai or Hyderabad and places. But one thing is assured that we will just do one outlet in each city.

Pros and Cons of being a Restaurant Partner

Pros are that you get food and alcohol at a discounted price or free sometimes and you tend to get invited to cool gigs and events and launches. The biggest con is that one doesn't have a personal or private life because there's no offseason in this line and on weekends when everyone is partying, we are the ones hosting or arranging that part.

- Please work with someone whom you can trust.

- Work with someone whom you can scream at and get screamed at also because a partnership is a two-way street.

Must Read: Why Partnership Is Beneficial For You? 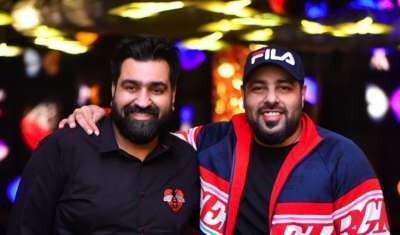 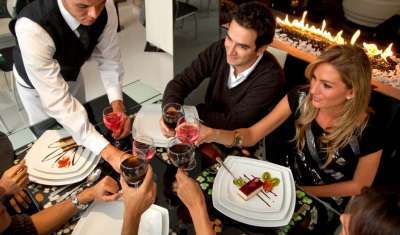