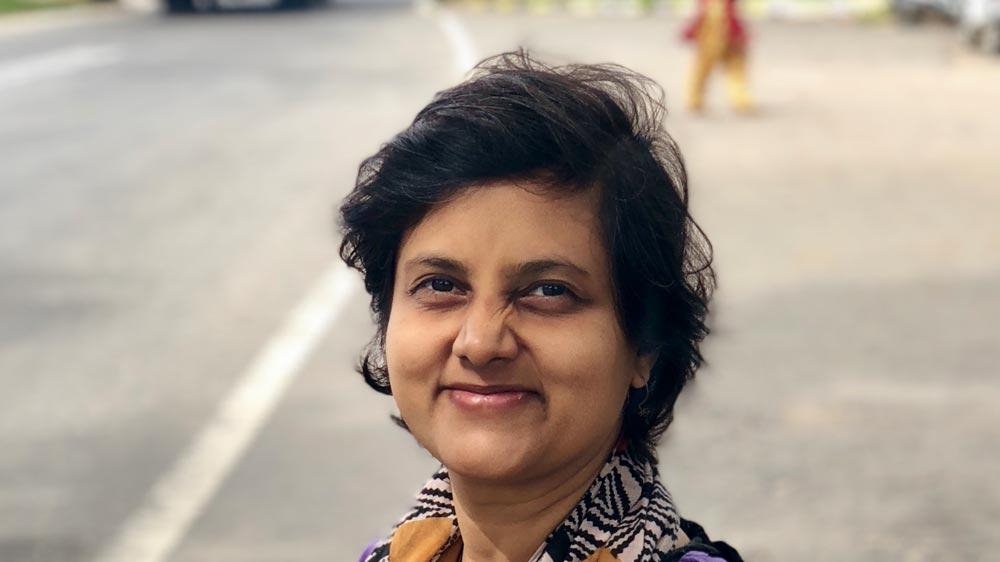 Susmitha Subbaraju has always loved eating food the right way. A vegan by choice she started realizing the true value of eating food the right way in 2003. “I am a vegan since 2003 and developed a passion for vegan cooking and baking,” shared Susmitha who turned into a restaurateur from a blogger out of the passion to promote veganism in India. Excerpts from the interview: 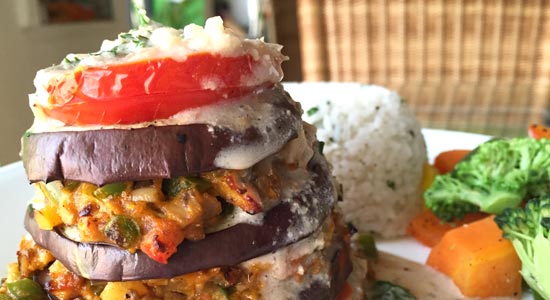 There was so much variety available in the market and hence wanted to bring this kind of food out to the world. Started as a blogger wherein I would post every recipes that I have experimented with and then I began consulting with restaurants and catering company as a consultant wherein I would do pop menu or events etc. Carrots was started by Krishna Shastry in February 2013 where I used to go as a regular customer/ guest and share my recipes and ideas. Krishna asked me to join in as he has business knowledge and I had vegan food knowledge. So, it came in as a natural partnership and I converted from a guest to a partner. The idea is to bring delicious food to the world and show variety to people. 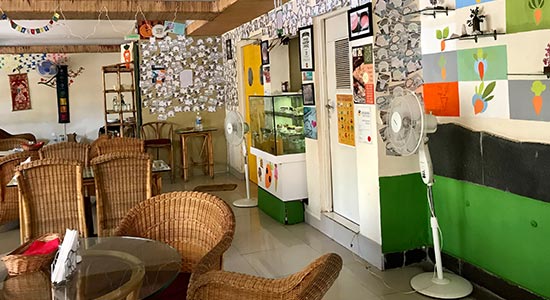 It depends what you are making. So, in many cases it is quite easy and it’s just the matter of changing the mindset, trying alternatives. It is working on any other menu where there are both complicated as well as easy menus. We have a very waste menu because the idea is to have something for everyone. It depends on person to person. Our sloppy joe burger, aubergine mushroom platter and obsessive chocolate disorder are one of the most ordered items on the menu. 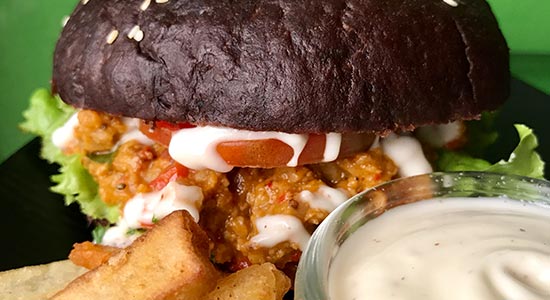 We have 30 per cent of the vegan customers and rest is all non-vegans with a mix of vegetarians and non-vegetarians customers. We don’t have one fix target audience instead our goal is to serve vegan food to everyone. The regular customers are obviously people who are well travelled to the world and are open to experimenting new cuisines and food and not just traditional food.

We have a mix of snacks, starters and a fusion menu. It depends on the kind of food a person is having but a meal for two would be anywhere between Rs 800-1200 with an average ticket size of Rs 600. 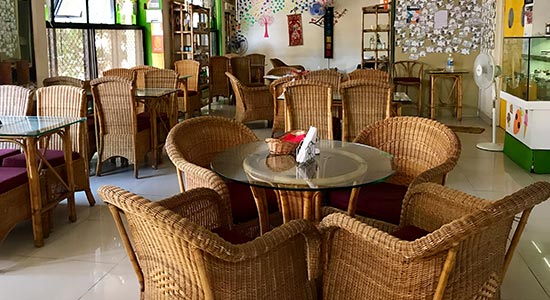 Getting the Right Numbers

The footfall varies during weekdays and weekends. On weekdays we get 60-70 customers whereas it goes upto 80-100 on weekends combining both lunch and dinner. We try to make our food as healthy as possible without compromising on quality and taste.

It is all about awareness. A lot of us eat food because that’s what we have been grown eating and that’s how we develop taste. There are three main reason for this- the first being ethical wherein people don’t want to hurt animal and find alternate for it, second is health awareness because animal food is not meant for us and it won’t be natural for us, third is obviously the environmental because there are lots of greens being killed.

We don’t hesitate or hide the factor about being vegan. Veganism is growing all over the world. Our technique is being open about it. We have information on our restaurant wall; we have leaflets that we share among people. We are also into teaching and that’s where our growth is. We are doing consultations and teaching people to serve and make vegan foods. It’s not just that vegan restaurant should serve vegan food but it should be made available at all the restaurants by serving a portion of the vegan food. That’s what has happen in the west and that’s what we want to do in India. 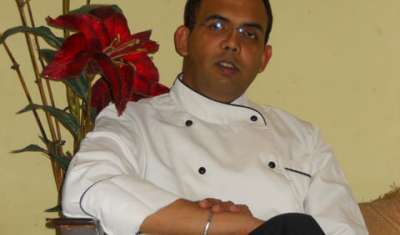 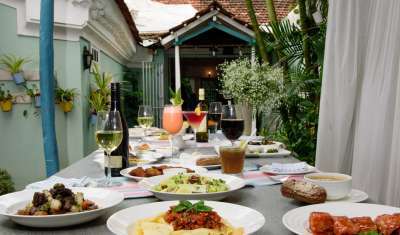 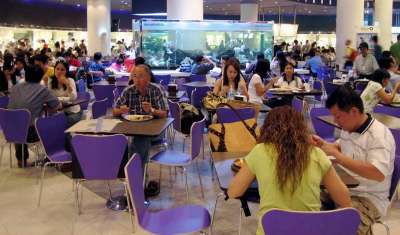 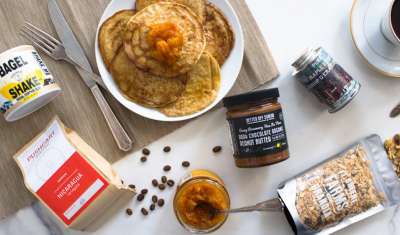