How Regional cuisines are taking a front seat in India

Short Description
From exploring the Kashmiri Pandit cuisine to the food of East and the some never heard delicacies of Pondicherry, travellers and food dwellers too in India have started showing their inclination towards dining for a complete authentic Indian experience. 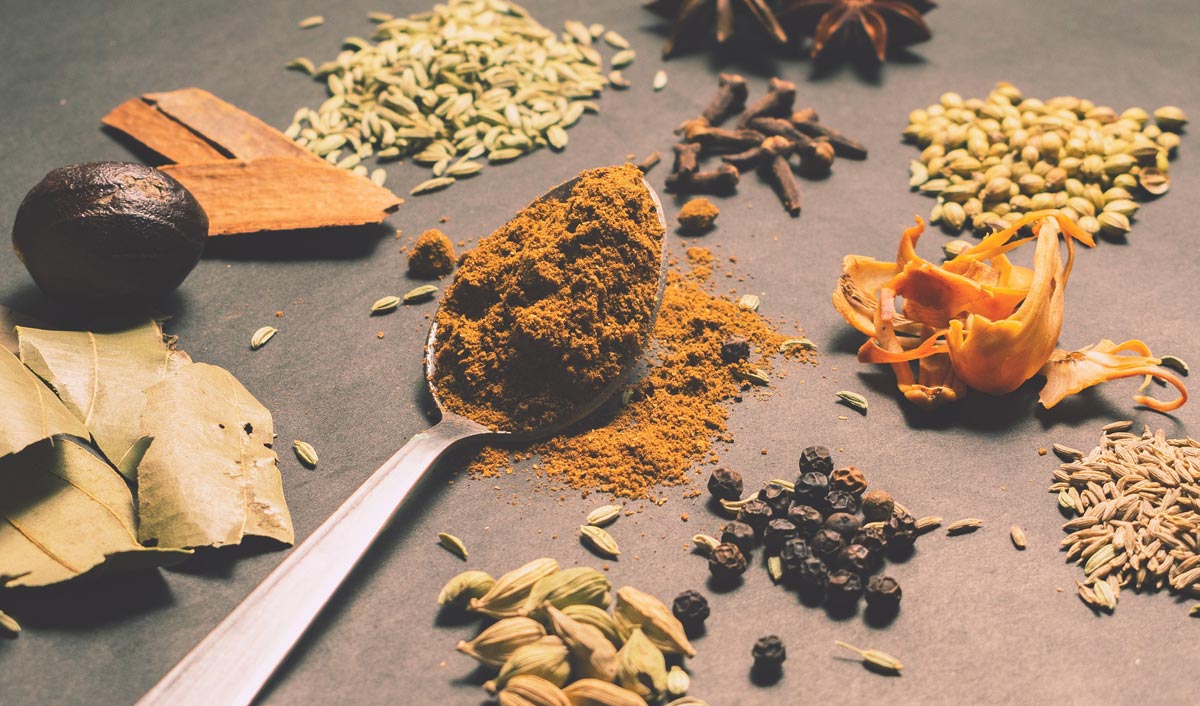 Truth being said, regional Indian cuisine is much more than an Amritsari kulcha or a masala dosa. India being the melting pot of cultures, offers much diversity in its food, most of them yet not popularly. But thanks to a wave of inventive chefs and restaurateurs hungry for flavours of home, the country is seeing a small but impressive wave of establishments dedicated to highlighting long-forgotten recipes from across the country. From exploring the Kashmiri Pandit cuisine to the food of East and the some never heard delicacies of Pondicherry, travellers and food dwellers too in India have started showing their inclination towards dining for a complete authentic Indian experience.

In Delhi, one eatery that has always reminded people to experience the regional culture under one roof is Cafe Lota. Cafe Lota came up with an offering that represented a pan India representation of regional cuisine. The team at Cafe Lota felt the gap and took it as a natural progression from their first eatery, Cafe Roots in Leisure Valley Park, Gurugram

“At Cafe Roots, we strived to serve a home-cooked variety of food to our patrons.  Cafe Roots became an instant hit in Gurugram and gave us the confidence to fully diversify into offering regional delicacies in Cafe Lota,” Ashish Arora, Partner, Cafe Lota said in a recent interaction by adding that the response at Cafe Lota has been tremendous.

A shift in dining habits

Since western foods crawled into the Indian food arena, the market saw a marked shift in the food choices towards modern foods. Amid the commotion of myriad cuisines in the country, some restaurants have decided to stick to their roots. Notwithstanding the traditional foods being stripped of their worth, Ajam Emba in Jharkhand is doing its best to preserve the tribal or Adivasi food.  With tribal regions gradually diminishing, tribal food is in the throes of extinction. This tiny eatery tucked away in the quaint lanes of Ranchi is keeping the traditional cuisine alive before it is completely lost.

The menu at Ajam Emba offers Getu Fish Curry, Desi Magur Curry, Ghonghi Tiyan Veg, Sanei Phool Bharta, Koinaar saag and many more. “Ajam Emba is a concept all about tribal culture and identity through food. It is more about that than the only cuisine. We have 900 varieties of local herbs. Oraon people eat more than 200 varieties of local animals from chickens to snails and wild rice and lentils. We are forgetting our food and loss of food also means loss of culture and identity,” Aruna Tirkey, Owner at Ajam Emba explained.

According to Arora, customers are more aware of regional cuisine now. As with all trends, once it catches the fancy of people more and more players start to enter the arena with their own versions of the model or at times just replicating an existing concept.  “In the regional food space too, we see a lot many eateries across big cities and B-towns of the country now.  Since Indian food will never go out of favour with Indians - We see the demand only rising further,” he added.

Similarly, when Anita de Canaga started Chez Pushpa in Pondicherry, she had a sole motive to bring forward the real cuisine of Pondicherry. Anita’s mother Pushpa cooks authentic Creole food for the guests which is an amalgamation of two nationalities, French and Tamil. The restaurant is an experience offered in a home setup, wherein guests need to book their reservations in advance so that fresh ingredients can be procured. There is no fixed menu at Chez Pushpa, in fact, Anita and her mother do not reveal the menu in advance. Only allergies and certain food preferences are taken care of.

“Pondicherry cuisine draws influence from French, Vietnamese, Cambodian, South Indian, Portuguese and Creole cuisines.  In Pondicherry we have a lot of connection with these nationalities, that’s why our food is very different. The main purpose why I started was to highlight the real cuisine of Pondicherry because I realised it was not being served in any of the restaurants here,” Canaga said who strongly believed that the Pondicherry cuisine is not just about fish sauce or sambar and should not fade away with time.

A small in-house initiative that started out through a Facebook post, didn’t take much time to reach the masses. Today, many chefs have come in to meet Pushpa and take cooking lessons from her as she also hosts cooking sessions for the guests where she educates them about the cuisine and lifestyle.

May Interest: “Eating Local and Appreciating Regional Indian Food is Next Big Trend”

Hence, we can say that there is nothing more representative of a locale’s culture than what is put upon a plate. And these eateries are surely marching towards more awareness and sustainability of local culture. 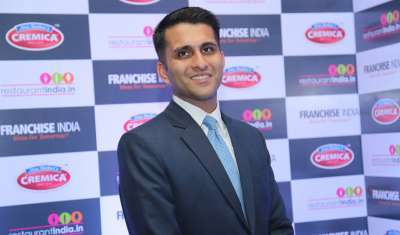 We customise as per our guest needs
2Min Read
Nusra
Share 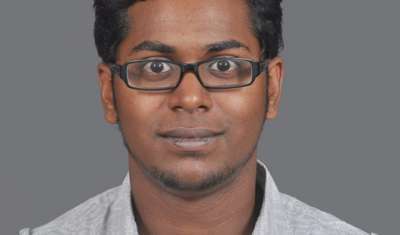 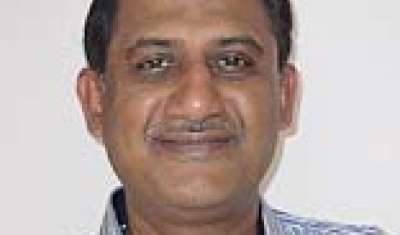