Short Description
chefs are serving food with a global appearance to give consumers a premium dining experience and make it more appealing. An attempt of giving global dishes a twist with the regional flavours and ingredients is discernible today. 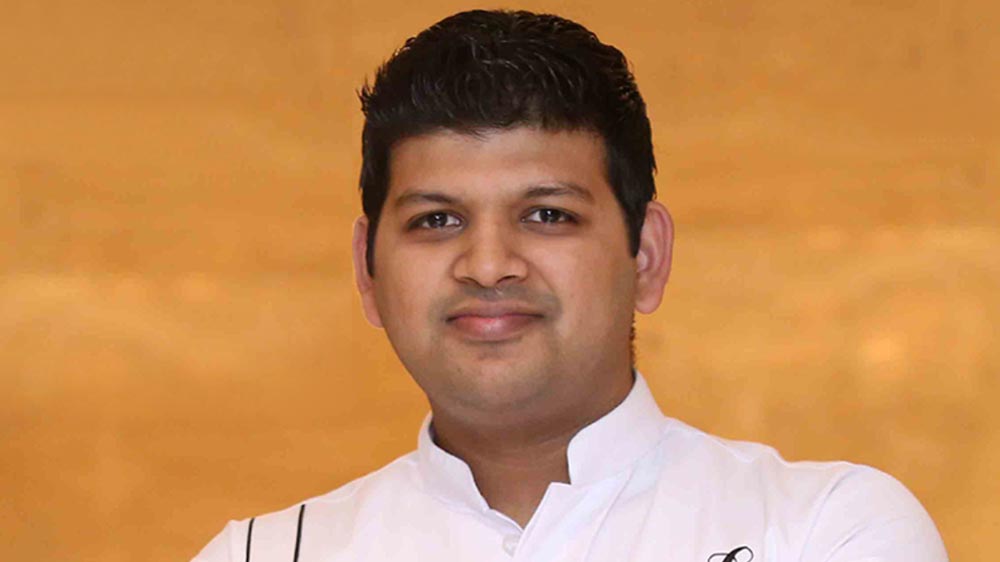 Travel and exploration by chefs to incorporate unique techniques in their cooking methods has now become a way to keep creating exotic dishes in order to refresh the palate of diners across the world. Indian chefs are serving food with a global appearance to give consumers a premium dining experience and make it more appealing. An attempt of giving global dishes a twist with the regional flavours and ingredients is discernible today.

Abishek Gupta, the executive sous chef at Leela, who interned at the famous Noma restaurant in Copenhagen, said, “Travelling for me is only to learn from various places and people, and then come back not to replicate something but to create something new, which is not only very Indian and is also accepted by a global diner.”

In an exclusive interview with Restaurant India, he spoke about his travels and how has it influenced his methods and thought process of cooking. He is a member of Epic, a pop-up dining experience serving “experimental cuisine” at leela, where they have created more than 320 plus innovative dishes. “This restaurant is more about experimental cuisine, majorly working with a lot of Indian flavours. It is an integration of global experience with local flavors by using local ingredients,” he said.

Koliwada (fishermen community in Mumbai) Fish Ceviche is one of the distinctive dishes they serve on a live fish aquarium. Ceviche, which is a seafood dish originated in Peru, is traditionally made of   raw fish cured by lime juice and spiced by chilli. “The idea is to pay homage to people working hard to get seafood. We used Peruvian technique to make Ceviche and combined it with our local fish. It was very well appreciated and enjoyed by diners,” he said. 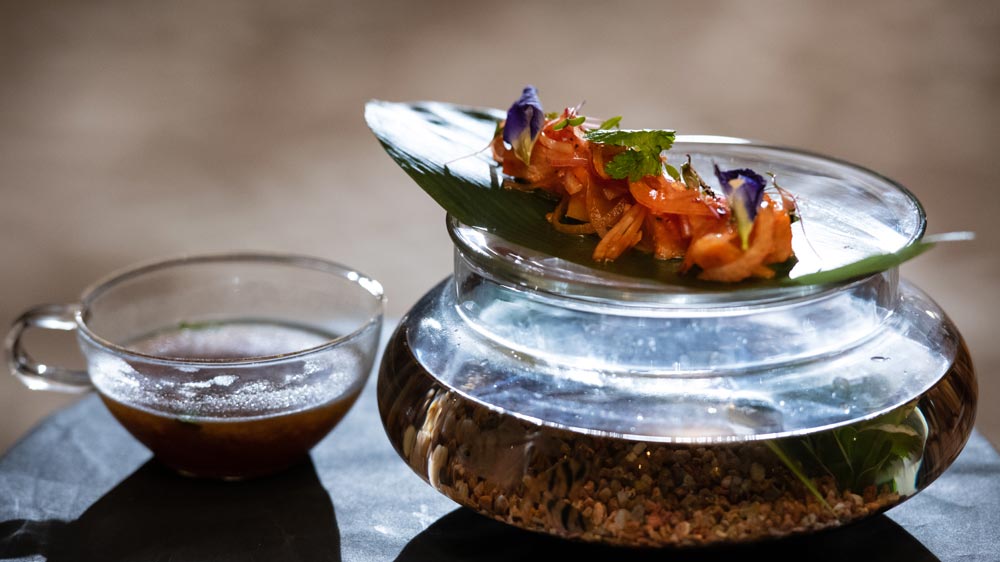 Epic, which is a pet project of a team of chefs at Leela, has bookings basically from word of mouth. “The idea is not to make money but create awareness among the clients that Indian ingredients can also be at the prime level. I don’t need to have white asparagus from northern Italy, I can probably use egg plant from Himachal and make it as premium as white asparagus,” Gupta said.

After a continuous endeavor of getting to work under Rene Redzepi at Noma restaurant (which came under the best 50 restaurants in 2010) in Copenhagen, Abhishek finally got a reply to join them. “I was trying to work for René for five years and the fifth year I got a chance in 2016 to go and work for him. I was trying and applying like mad. The aim was to understand their brainwork behind dishes. There are people from 26 different nationalities there and everybody looks at it differently,” he said.

The process of fermentation has been gaining popularity in the global arena lately. However, Chef Abhishek says, “If you go to northeast region or Assam, you will find people working on slow food, ants, and meat pickles. It is not something we don’t know. We have dishes like idli, dosa and jalebi that are fermented. This technique is deep-rooted in our cuisine, it is just that we could not experiment it further.”

He also shared his experience of the time when he was vacationing in the Himalayas and was offered biccchu ghas(nettle leaf) ki sabji with mandwe aate ki roti there, which he then cooked and served at his restaurant.

Gupta has traveled to around 15 odd countries and whether it is Italy or Japan, he has always tried to learn and experience from different culinary practices and has build something new from the local ingredients available in the country. 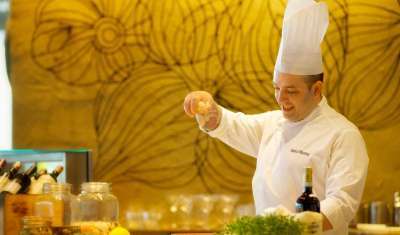 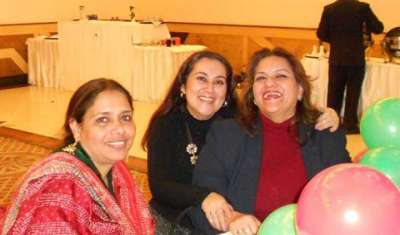