“Difficulty is a State of Mind:” Says Chef Shubham Thakur at Yokoso

Short Description
From cleaning the floors to sharpening your knives to butchering the fishes, all these things play a great role in understanding what you cook, says Chef Shubham Thakur 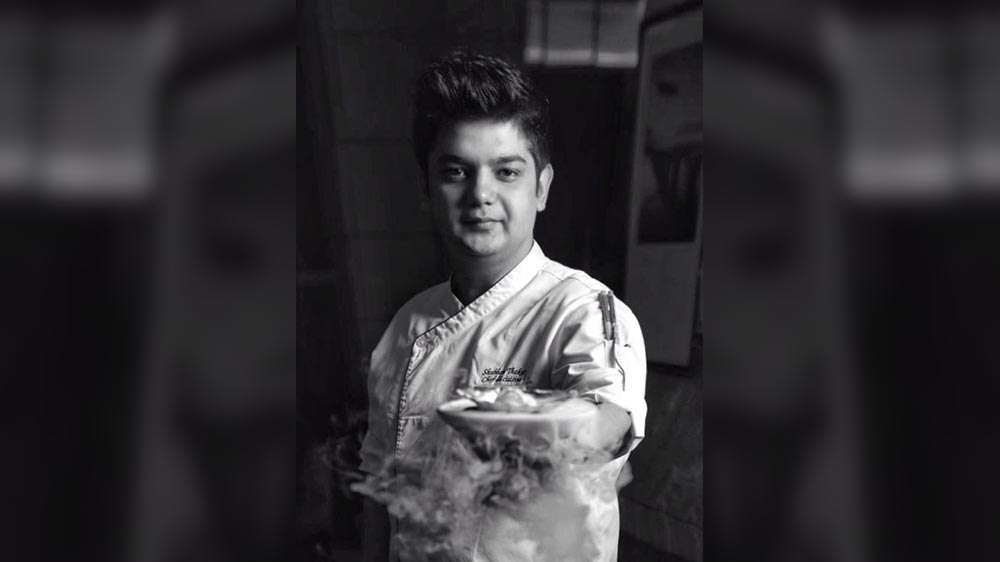 Soon after when the capital’s authentic Japanese restaurant- Wasabi closed down, The Lodhi saw this as an opportunity and opened Yokoso, a Modern Japanese restaurant in Delhi. Chef Shubahm Thakur, who was then serving at Wasabi, is now helming the menu at Yokoso. The menu has a modern take to Japanese cuisine and offers a range of small plate dishes. Old classics such as Shira Ae and Miso Eggplant are also on the menu. However, the menu also has a variety of modern Japanese dishes such as Yakimono Sweet Potato, baked shrimp roll, Asparagus-Avocado sushi and Seabass Mustard Soy.

Interestingly, Chef Shubham, who earlier has worked with The Leela palace Chanakyapuri, has never been trained or visited Japan before. However, he is well aware of the intricacies and complexities of Japanese cuisine. In an exclusive interview with Restaurant India, he talks about the vegetarian cuisine of Japan called Shojin, how he is giving a modern twist to the classic Japanese dishes and how he fell in love with the cuisine.

What is your story, how did you get into the world of Japanese cuisine?

Seven years back when I started off as a management trainee, I was always wanted to be a chef. I would say I am still living my dream. At the very beginning I was clear about my vision. I had always wanted to cook Italian cuisine professionally but I understood the intricacies of Japanese cuisine and eventually ended up falling in love with Japanese cuisine.

I was posted to the Leela Palace Chanakyapuri after two years of my training and during those years in Leela, my understanding of the food changed completely. From having seen the sharpest knife to the best fish to tasting wasabi for the first time, these things largely influenced me to pursue Japanese cuisine. I just fell in love with the intricacies involved in this cuisine, the admiration for perfection and using the best possible ingredients in its own characteristics. The learning process involved endless hours just to stand next to the chefs who were already experts in that cuisine. I was an amateur at that time.

How difficult is it to master this cuisine?

I think firstly, the difficulty is actually a state of mind and secondly, I wouldn’t say that it is easy, it is very difficult. The understanding of this cuisine comes from the smallest of things in the kitchen. For example: from cleaning the floors to sharpening your knives to butchering the fishes, all these things play a great role in understanding it. Also, your hygiene ever has to be at the utmost priority for getting into this cuisine.

In India, a lot of restaurateurs and chefs are offering veg sushi in their restaurants. What do you have to say about it?

So there is another Japanese cuisine called Shojin, which is basically for monks there. A lot of people don’t know about it. This cuisine involves a lot of vegetables and is suitable for a lot of Indians too. It is cooked differently. The techniques of cooks are similar to  Japanese cuisine but the use of ingredients makes a difference. We serve in influences here in Yokoso. Since this restaurant is more on a modern or progressive take, we take influences from Shojin cuisine. We do quite a lot of R&D if you see our menu there are some great vegetarian options.  A lot of people have actually complimented our vegetarian selections too. Also, looking at the global climatic situations, I believe being sustainable is not a choice anymore.

Here at Yokoso, we are working cohesively with the international and domestic produce. For example, we get salmon from Norway and serve it over kale which is being organically produced in the outskirts of Delhi. We are basically adding an ingredient to the dish and meticulously combining it with what the domestic cuisine has to offer. This is my endeavour to give back to the farmers in India.

How do you curate dishes here and what factors do you keep in mind while doing the menu?

If you see our menu, it is not a booklet kind of menu. There are some 40 odd dishes on the menu. It is an amalgamation of my past experiences and the ongoing global trend. The food is itself in a way that looks like a global feast on your plate. We have brought in some very fresh techniques. So, it took us a bit of time to get this menu right because this is an influence; this is not my brainchild but it is a holistic effort.

If you tell me any traditional dish of Japan, which you have twisted it and serve it here?

We serve Shira Ae here, which is basically a pressed tofu dish served with the sesame sauce. So, the tofu is pressed overnight. Then we get the mushy tofu after leaving it overnight. It is then mixed with some homemade sesame sauce. When you taste this, you feel the balance of flavours. You get the bitterness from the sesame sauce, sweetness from the sugar that we add, which acts as a catalyst for the flavours. It also has that citric flavour from the vinegar rice. So, there’s a lot of emphasis being paid on combining and balancing the ingredients. Originally also it was used to be served as a mashed tofu dish but slowly it became an appetizer. It has its strong taste and I don’t think you will like any other dish after you taste this. 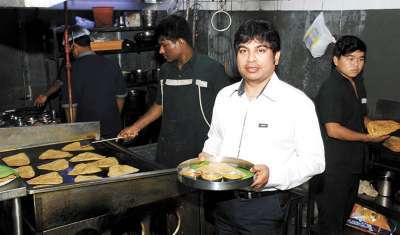 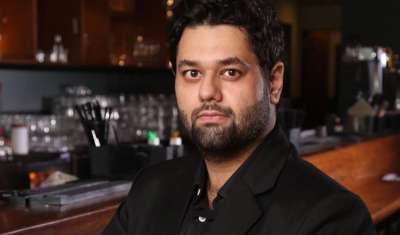