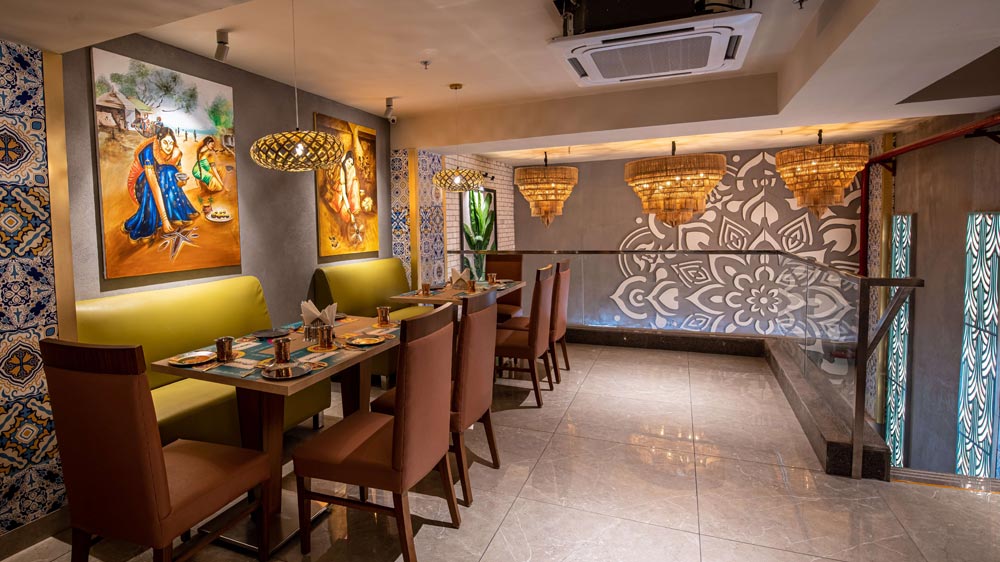 After changing the outlook of coastal cuisine in Bangalore, Searock Cookhouse has now come to Delhi to tantalize your taste buds by serving traditional coastal cuisine recipes which have been passed down from generations. GR's Searock is one of the pioneers in bringing authentic Mangalorean Cuisine to Bangalore in the '90s, which changed the way people saw this cuisine. 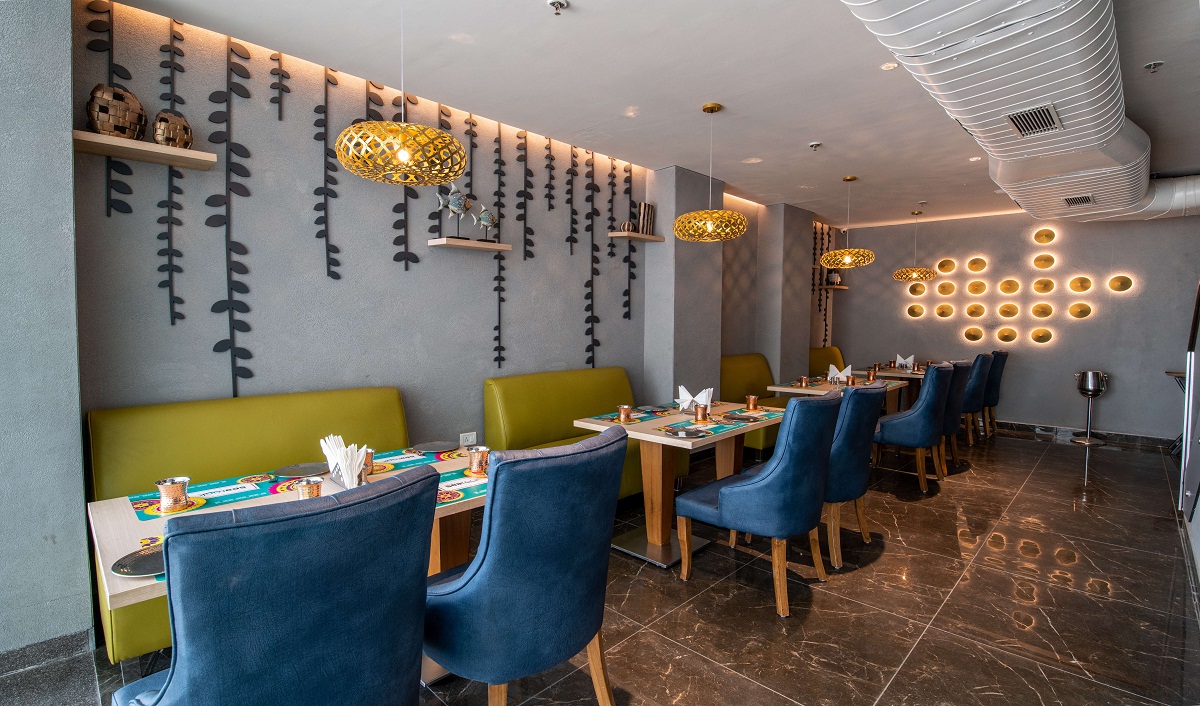 Located at the centre of the capital, Cannaught Place, this restaurant is adorned by jute chandeliers and paintings depicting the culture of south India. When you enter GR's Searock Cookhouse, you are being transported to the South of India with Palm trees on windows and blue pottery tiles throughout the restaurant. The restaurant itself is divided into four sections representing each state. 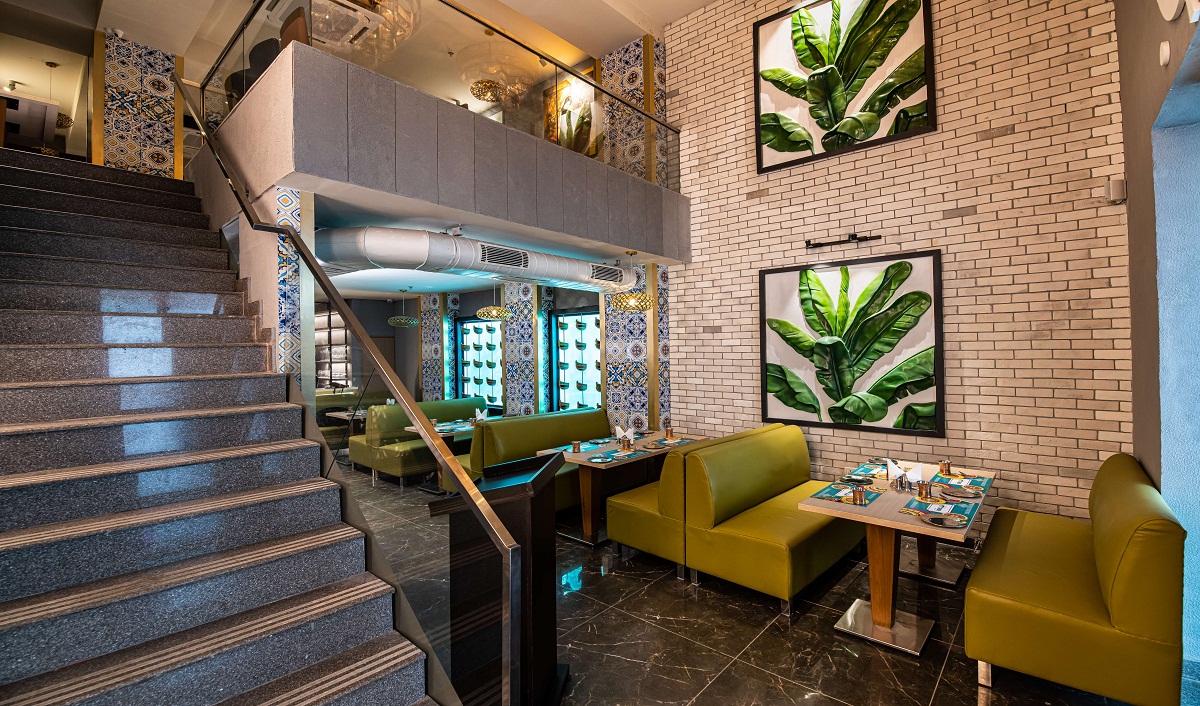 Chef Entrepreneur, Ganesh Rao has specially curated a menu to cater to Delhi's likes and introduced them to authentic coastal cuisine. The Restaurant is divided into four sections; Manglorean, Tamil Nadu, Andra Pradesh and Kerala.

Mangalorean food is unique, and its seafood along with the Sanna's (Rice Cakes like idlis, but are spongy in texture) adds to its flavours. In Tamil Nadu,the Pandyanadu and Kongunadu are the two influential Regional Cuisines and the Kongunadu cuisine is distinct from rest of the Tamil Nadu as coconut oil and coconut are used in most of the dishes.

Meanwhile, Andhra is known for its spicy food and coastal Andhra, Rayalaseema and Telangana have distinctive cuisines. Coastal Andhra, with its vast seashore, has excellent seafood along with Chilies. Rayalaseema cuisine, which is a part of Andhra cuisine, is famous for being spicy because of the liberal use of chili powder in almost all the dishes. 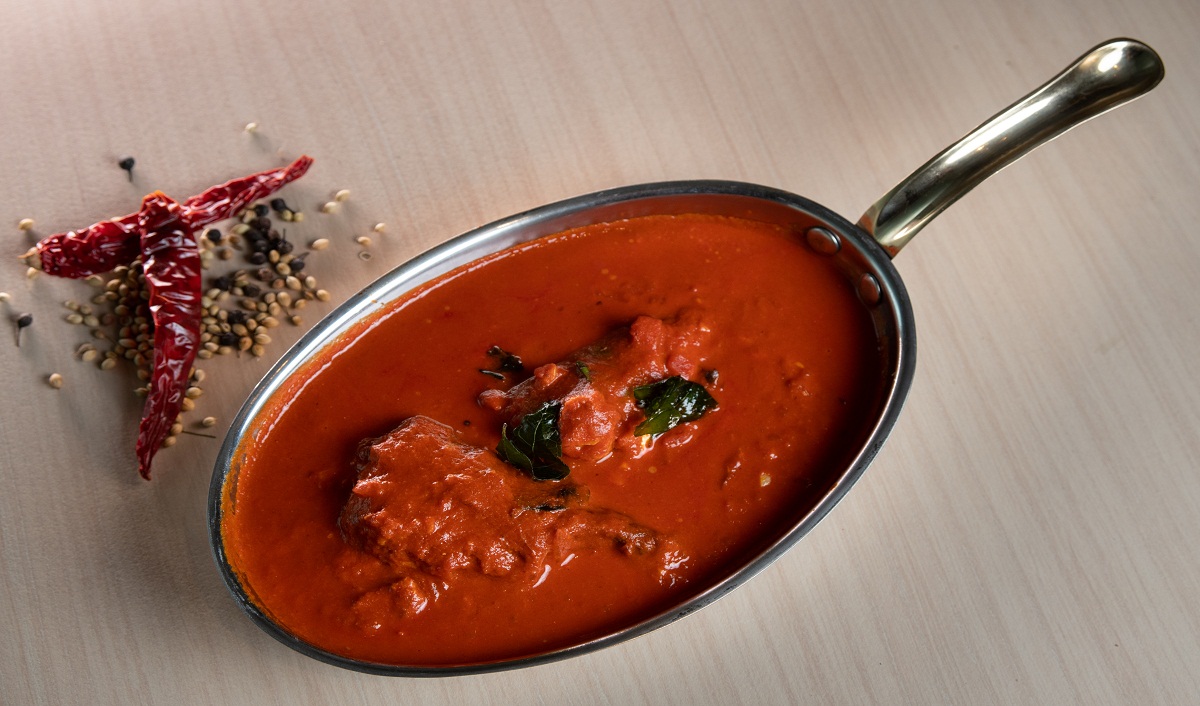 The Kerala cuisine has three predominant food cultures: The Hindu, The Christian and The Muslim. The local Hindu food consists of some seafood and chicken diet along with the vegetarian fares. For the Syrian Christians or Mar Thoma Christians of Kerala, the restaurant serves few of their specialties such as Appam, Mappas and other stews.

We started off with Paneer Ghee Roast, which was slow cooked with ghee in spices, followed by Eral Vathakkal, a Tamil Nadu special dish where prawns are tossed in a tangy sauce. In main course we got our hands on Veg Chettinad (mixed vegetables cooked in coconut paste and chettinad masala), Kalaan Masala (mushrooms in traditional south Indian gravy) and Kori Gassi (Mangalorian style chicken curry) with breads like Malabar Parotta and Iddiyapam. Our taste buds were dancing with flavours and that’s when we decided to have a dessert.

After relishing on delectable dishes, we ended on a sweet note with Karupatti Halwa made from palm jiggery. It melted on our mouths with each caramelized bite and was a perfect finish to our sumptuous feast.