Customization is a key strategy opted by upcoming QSRs, says a new report

Short Description
The primary reason cited by customers was the option to customize. 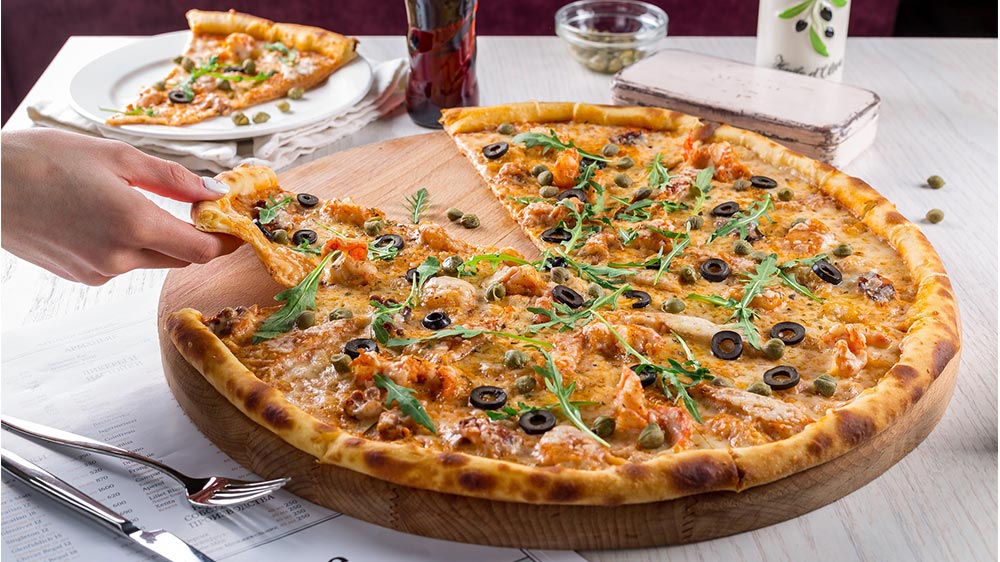 New entrants in quick service restaurants are gaining popularity against the traditional chains by responding to consumer’s demand for quality, healthy ingredients, and customization.

According to Numerator (a market intelligence firm that brings together Omni-channel marketing, merchandising, and sales data), customization and convenience appear to be driving forces behind these chains’ growth.

"When it comes to Donuts, national powerhouses like Dunkin, Cinnabon, and Krispy Kreme are being challenged by a group of up-and-comers like Yum Yum Donuts, Duck Donuts, and Shipley Do-Nuts– all of which were up double-digits on trips in 2018,” shared the report by adding that much of the success among emerging chains in the donut space is the result of minimal geographic overlap, as all three of these high-growth chains are largely regional.

The primary reason cited by customers was the option to customize. Five times as many Duck Donuts buyers cited "customizable options" compared to buyers at the benchmark chains (Dunkin, Krispy Kreme, Cinnabon). 44 percent of buyers said they chose Shipley and Yum Yum primarily because they were "eating on-the-go," compared to 26 percent for benchmark chains.

Veganism and healthy eating trends are playing a significant role. “People are now paying attention to food labels and gravitating towards healthier options more than ever. At the same time, they don’t want to compromise health for the sake of speed and convenience, which is why smoothies and nutritious drinks have become so popular.”

Chains like Jamba juice, Smoothie King, and Kung Fu Tea are all projected to see double-digit increases in trips and are going after a younger consumer segment than traditional QSR/fast-casual chains, pulling in Generation Z and Millennial consumers at 1.4 to 2.6 times the national average, the report said.

Meanwhile new and upcoming QSRs with their “build-your-own-pizza” strategy are creating a new competition for the traditional chains. Numerator in its report said, “Projected trips for Mod Pizza and Blaze Pizza, which offer customizable options, jumped by about 30 percent in 2018. Similar to the donut chains, these emerging pizza joints don’t have much overlap, as only about one-third of Mod buyers are aware of Blaze and vice versa. Among the buyers of their benchmark competitors (Papa John’s, Domino’s, Pizza Hut and Little Caesars) awareness of Blaze or Mod is low, at about 20 percent.”

Pizza chains which are offering healthy options made from fresh dough, clean ingredients, no artificial colors, no preservatives, chemicals or additives are more preferred and customers are willing to pay more for it. The report said “Blaze and Mod buyers are more willing to pay a slight premium for organic ingredients than total QSR/fast casual buyers (16 percent and 17.5 percent respectively vs. 12 percent).”

Traditional chains will always have a large customer base because of the price and convenience they provide. However, the report said that with far fewer locations and lower awareness levels, these emerging brands are capturing more and more trips within niche consumer segments. 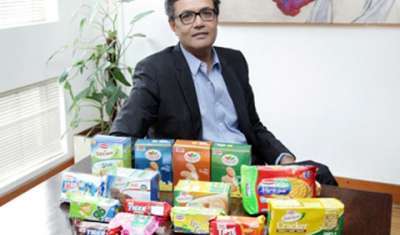 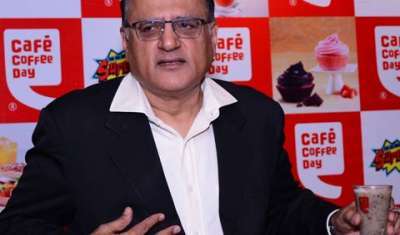 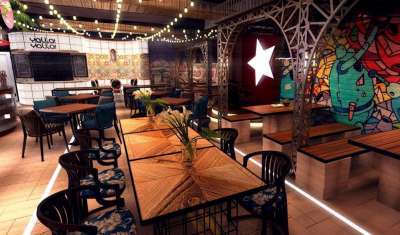