Brighter Days Ahead for the Hospitality Sector

Short Description
A cut in the GST rates for room tariffs in hotels will have a positive impact on the hospitality and tourism industry, opine experts 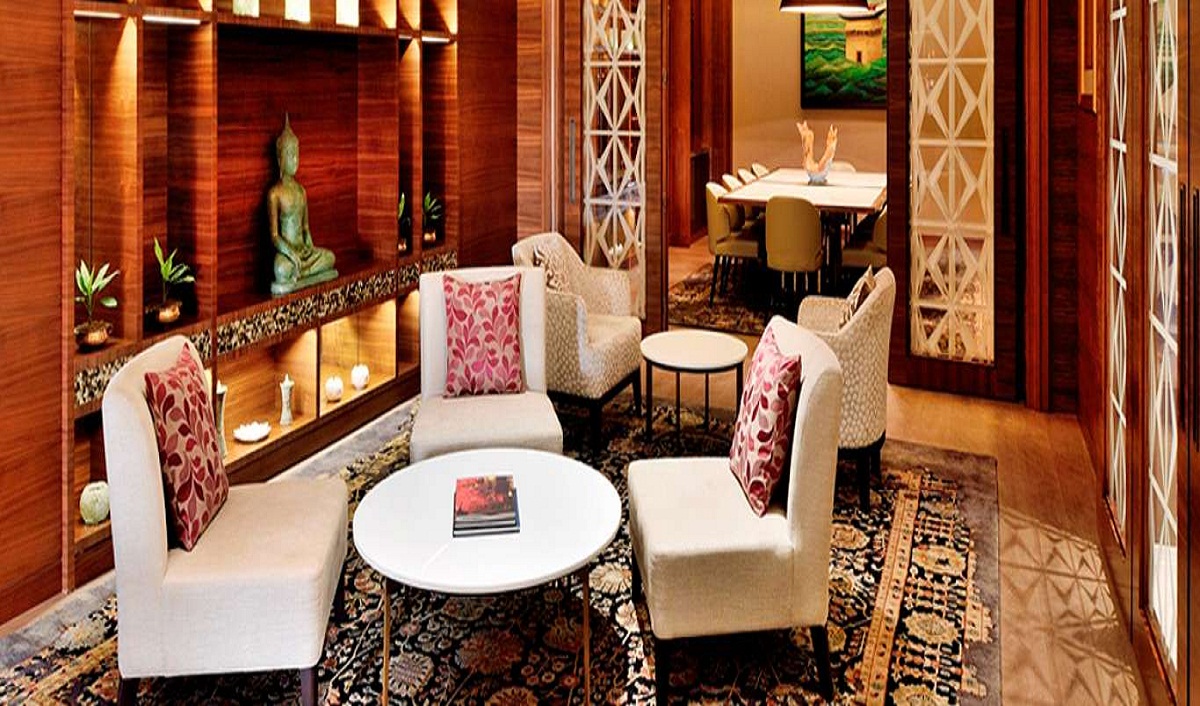 On Friday, September 20, 2019, the GST Council significantly reduced tax rates for hotel rooms in the range of 0-18% as per the tariffs and slashed the rate for outdoor catering to 5% from 18% with input tax credit. “Several decisions have been taken with the aim to make our economy more vibrant,” said Finance Minister Nirmala Sitharaman, also the chairman of the GST Council, after an eight-hour marathon meeting in Goa. The tax rates have been slashed in a bid to promote hospitality and tourism and the move has been termed ‘positive’ by the industry. A hotel with a room tariff in the range of Rs 1,000-7,500 will attract GST at 12% while hotels with room tariff of Rs 7,500 and above will have to pay GST at 18%.

Hotels that charge tariffs below Rs 1,000 have been exempted from GST. Reports say that this decision of the government will further have a revenue outcome of Rs 1,500 crore annually. Commenting on this announcement of the government, Varun Kapur, Executive Director, Travel Food Services, said, “The relaxation of corporate tax rate is a bold move by the government which will accelerate industrial activity and bolster investment across all sectors. It is bound to increase capital formation in the country, leading to business expansion and job creation. This will offer a two-fold benefit to the end consumer.”

“It will allow companies in the hospitality sector to accelerate expansion plans coupled with job creation and the trickle-down effect from increased consumer confidence and spending power of the Indian consumer will provide an impetus to growth. The vigour that will be introduced with these measures will kick-start the economy and put it back on the rapid trajectory that we as a country have got accustomed to,”' he added. The council also increased tax rates for caffeinated drinks or beverages to 28% from 18% with a 12% cess on it. These caffeinated drinks have now come under the highest tax bracket. Reports also say that post this decision, the prices of caffeinated drinks like Coke, Red Bull, Monster and Thums Up may increase incrementally. 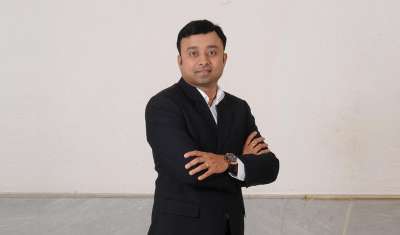 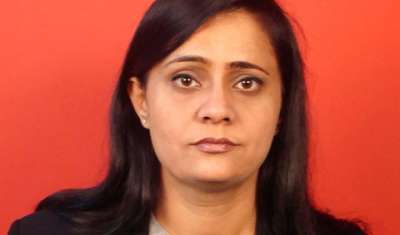 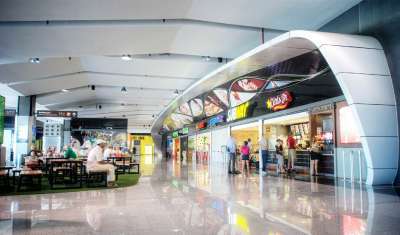 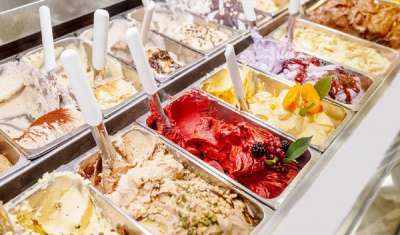