Asma Khan: An Unflinching Voice Behind Making an Impact This Decade 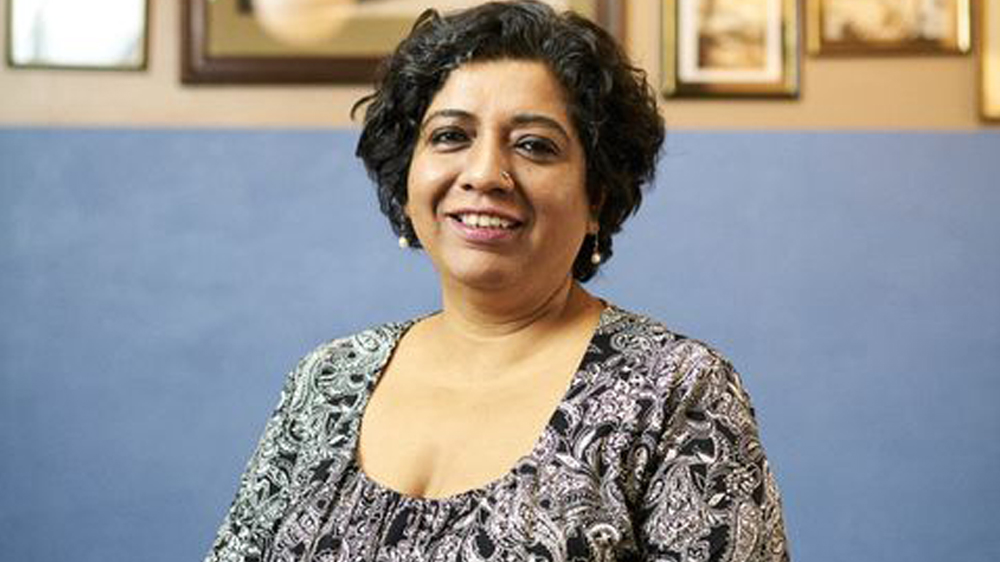 When I first met Asma, she greeted me by complimenting me on my Kurta that I was wearing. “What a beautiful kurta, I loved it!” she said. It instantly uplifted my mood and I was no longer nervous to have a conversation with Asma Khan. That is the charm she carries with her everywhere she goes.

While everybody knows about her Michelin star restaurant in London- Darjeeling Express, where she employs immigrant women from across the world (who never earlier worked professionally), very few people know about her all-female café in the Yazidi refugee camp in Iraq.

Asma Khan, who has done her PhD in Constitutional Law in London, says that she wants to use her business skills and experience to empower women in conflicted areas and societies, where women do not have the privilege to be treated equally. She says that she doesn’t enjoy her freedom if people around her are shackled.

At the café in the Yazidi refugee camp, she employed a woman, who was sold seven times. Asma believes in giving back to society. She says that although money is important, this is not business rather helping people.

Her restaurant-Darjeeling Express gets closed on most Sundays, where the immigrant women take over the restaurant and host their own supper clubs there. Not only Asma is helping these women, but also setting an example in the hospitality industry today, which is essentially dominated by male chefs and is strangled by everyday racism and sexism.

Recently Asma was featured in the sixth season of the documentary series Chef’s Table, where she spoke about the plight of a girl child in the country. “In India, when a girl is born, there is no celebration and no fireworks. Is that a moment of darkness for a family? Asma asks.

She further says, “A girl is a burden. I always wanted to be taken seriously and make my parents proud. You are supposed to have a great life when you are in a foreign land, which is exciting but I had this constant feeling that something is not right, I knew I wanted to do something more. I watch these women grow and stand tall each day.”

Her Fight With the Odds

Meanwhile Khan is also very vocal about the issues related to sustainability and climate change. “Now everyone in the west (as my restaurant, Darjeeling Express is based in London) is talking about sustainability and this is what tribal food has done for centuries. They get their food in a sustainable way; they actually honor the soil on which they work. And you know we can actually learn from them. It’s about time they came on stage and got their voices heard,” Khan had told Restaurant India in an interview.

She says that all of us who can cook can learn from this whole tradition because the west is harking on it and creating this whole idea whereas the tribal traditions actually have been doing it all along.

Asma’s work is beyond inspiring and is recognized across the world today. Not only she is changing the perception of Indian food in the west but is also changing the lives of many. She is providing women more than just employment and making them stand on their feet all over again. 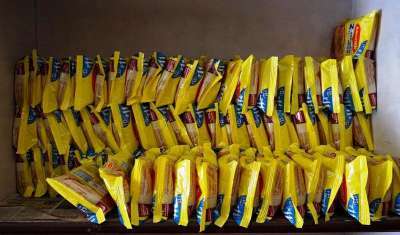 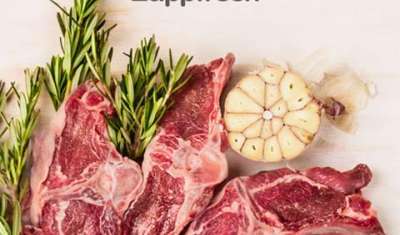 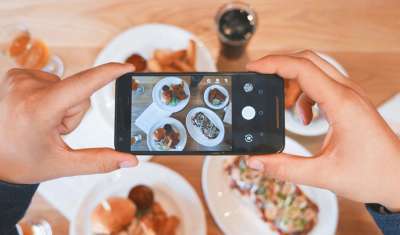 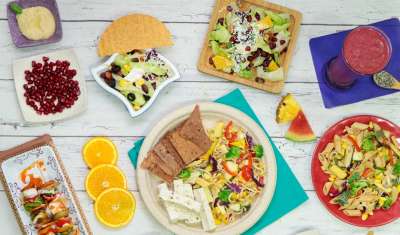