A scoop of success: How vegan Ice cream start-ups are making a way into the market

Short Description
People have always thought vegan ice cream as boring and bland but in last few years there has been lots of experiments to make ice cream more creamy and with different flavours. 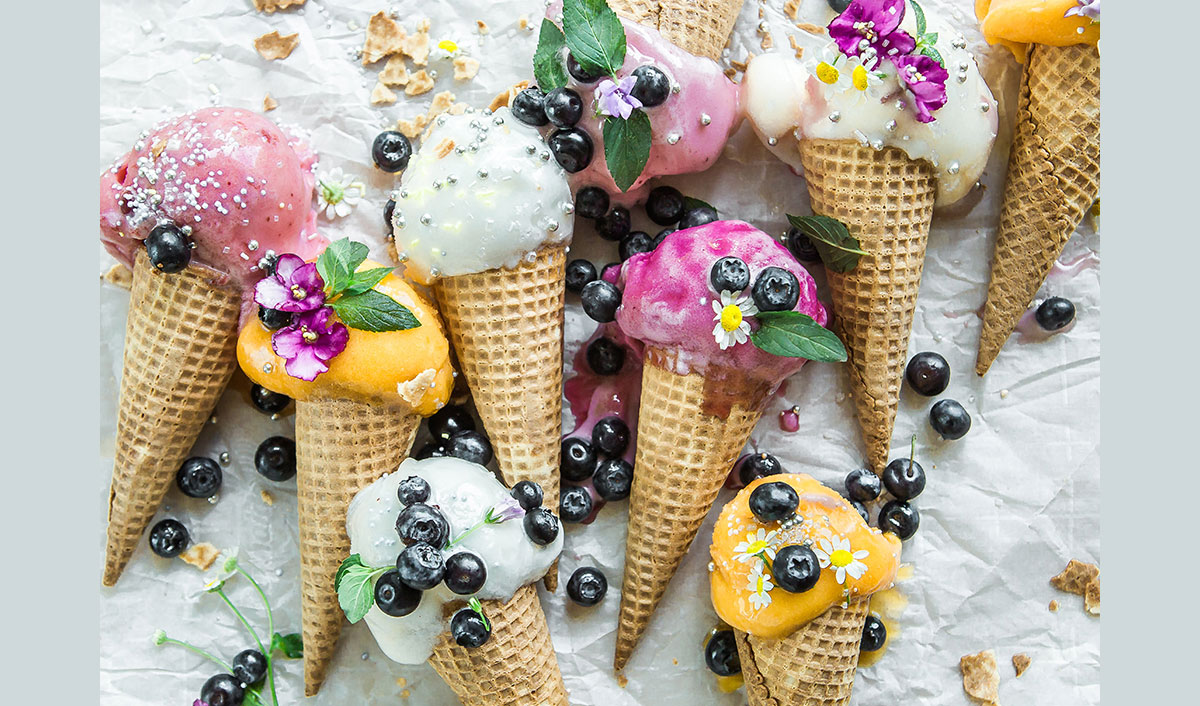 It was in year 1944 when Dorothy Morgan and Donald Watson coined the term "vegan" and they co-founded the Vegan Society in the UK. At first, they used it to mean "non-dairy vegetarian." However, by May 1945, vegans explicitly abstained from "eggs, honey; and animals' milk, butter and cheese". And, today veganism has become a new fad with more and more people turning into a more eco-friendly, healthy lifestyle.

“Being vegan is a choice of choosing food groups such as non dairy, no meats and avoiding using animal products. It’s a lifestyle change and a choice which any individual makes. However healthier options are a generic term to anything which you eat which is non-processed,” shared Rahul Kamra, Founder, Ketorets. 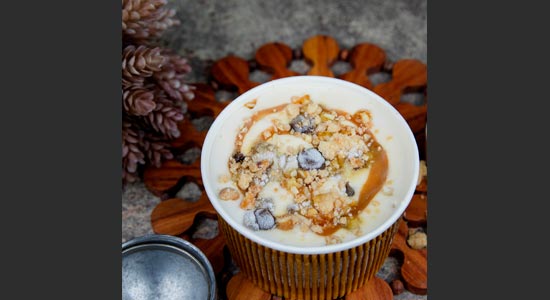 There are a lot of studies and research that link a vegan lifestyle to better heart health, reversal of diabetes, obesity, and hypertension and so on. Since a vegan diet primarily consists of fruits, vegetables, nuts & whole grains the health benefits are plentiful. As these foods offer fibre, antioxidants and essential nutrients. Today, veganism has become a lifestyle and is gaining momentum every single day. People are becoming more conscious of their health, they want to try new things that not only show results but are also sustainable for themselves and the environment.

“Health enthusiasts advocate that vegan ice creams are higher in protein content and rich in omega oils, fibre and essential fatty acids. In short, nutritious. With vegan ice cream, you can have a sweet tooth and be in the pink of health too,” pointed Taranjit Singh, Founder, Giani Icecreams by adding that studies show that vegans have better heart health and lower odds of having certain diseases.

There has been a conscientious shift in the way people approach their food. Ice-cream has not been an exception to this. People have always thought vegan ice cream as boring and bland but in last few years there has been lots of experiments to make ice cream more creamy and with different flavours, all thanks to all new artisanal brands and products available in the market.

“Vegan food products have come a long way. There is significant R&D being conducted all over the world in developing vegan offerings. We feel they often taste just as good as or better than its dairy alternative,” shared Ashni and Varun Sheth, co-founders of NOTO that is planning to launch vegan variants of Noto pops soon.

Driven by popularity and flavours

Vegan Ice-creams primarily have nut milk like almond or coconut milk as the main base. The milk protein which is essential in giving ice cream its texture needs to be replaced, so Nut proteins such as almond, cashew are often used. Soy, Pea & Rice Protein is the other popular sources that are also used.

“Our vegan chocolate ice-cream, vegan mango passion fruit ice-cream, snicker doodle ice-cream and vegan salted caramel brownie fudge ice-cream are top favourites among customers,” said Vidisha Bathwal, Founder, Paprika Gourmet by adding that being vegan is a way of living that attempts to exclude all forms of animal exploitation and cruelty, whether for food, clothing or any other purpose.The world is slowly changing, which in a way is pushing us to be more mindful of what we eat and what its source is. It’s a breath of fresh air to see more and more Kolkatians adapting to this lifestyle, becoming increasingly conscious of their health and the environment. 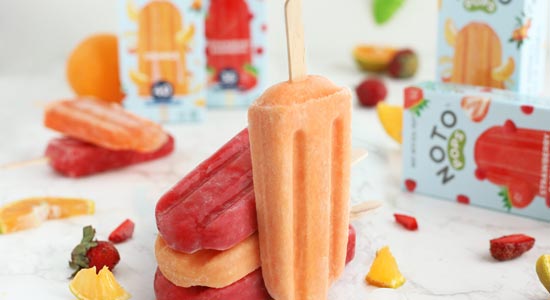 Whereas, Hangyo’s vegan variants come in packs of 125ml and 500ml that are priced at Rs 50 and Rs 200 respectively that is both cholesterol free and rich in protein (glutamic acid, aspartic acid, and arginine).

“Veganism is still picking up in India, there’s a lot of potential and it’s a developing segment. It’s definitely here to stay,” added Sheths.

Similarly, Pradeep G Pai, Managing Director of Hangyo Ice creams Pvt Ltd believed that vegan delicacies are also in line with Prime Minister Narendra Modi’s slogan - Make in India. Vegan ice-cream globally is driven by the simple market dynamics of increasing number of vegetarian and diet conscious people. Another facet for this growth, according to research is lactose intolerance in a section of the population, who stay from dairy products due to the inherent nature in which their intestines work. Lack of intestinal catalyst lactase keeps this section of foodies away from dairy products or veggie foods. Global market leaders in ice-cream industry recognizing this have diversified their business to tap in to the needs of a new growing set of clientele that is hypersensitive to dairy items. 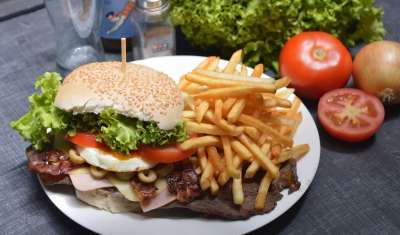 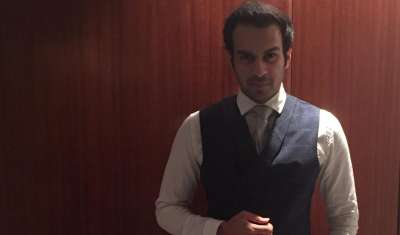