Short Description
The move is rude in way that it is going to kill the employee motivation who is working hard to get that extra 5 or 10 per cent. 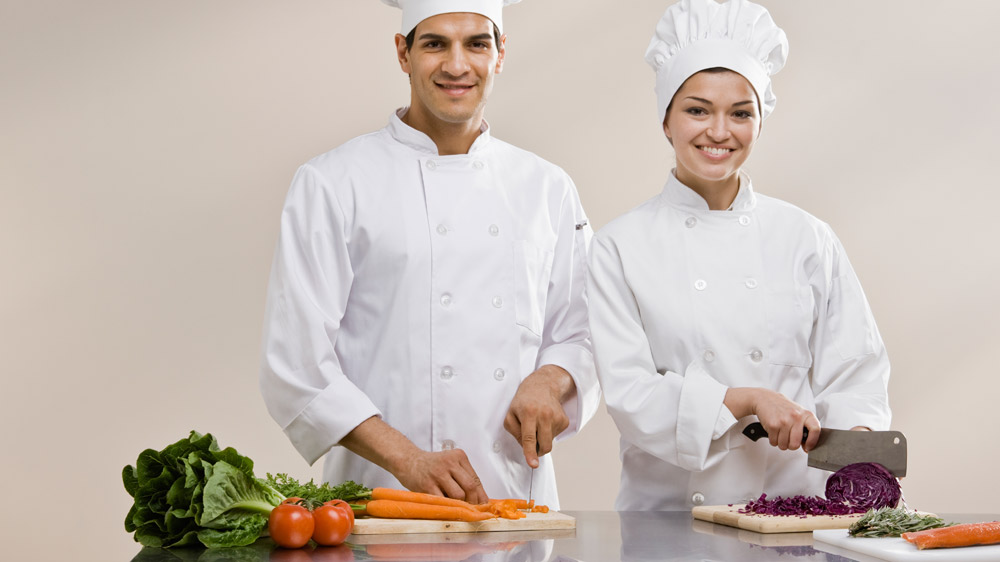 Going to a restaurant doesn’t end by fueling up the belly; it also includes the overall service received at the restaurant. The recent move by the government is really unfair and against the welfare of the workforce who are involved in bringing the best service to the table. “This is going to affect the 8.5 million employees associated with the food service industry, including everyone from the owner to the dishwasher, the caretaker, and the toilet cleaner,” points Riyaaz Amlani, President- NRAI who also owns restaurants like Social and Smoke House Deli.

The move is rude in way that it is going to kill the employee motivation who is working hard to get that extra 5 or 10 per cent. “I feel it’s unfair on our staff because they make 30 to 40 percent of their take home through the service charge component,” says Viraj Lamba, Co-Founder at FLYP@MTV, adding that leaving service charge on customers is very dicey. If they don’t feel like they won’t pay even if the service was good and we can’t do anything about it.

This not only leaves restaurant owners disappointed but is also killing the staff motivation which many restaurants were trying to introduce in Indian restaurant scenario by bringing in lots of CSR initiative. “It is a double edged sword by the Government. The restaurants do not keep the service charge in their pockets. Instead it is divided by the staffs which in turn motivate them to work hard,” shares Inderjeet Singh Banga owner at Prankster who believes that making service charge optional is good decision from the perspective of the consumer that if they are not satisfied by the services they cannot pay the service charge but from the point of view of the staff it is not in their favour.

Adding to the same, Lord of the Drinks fame Priyank Sukhija views, “Govt’s decision to make levy of service charge optional or discretionary will affect employment. Service charge is not way for us to earn money but it's for staff welfare and motivation, leaving it on customer discretion in my opinion is not right. However, I believe customer is the boss and we will work out our way for staff’s betterment.”

Though the decision should have been clear enough in the way that either the government should have completely waived it off or make it mandatory. It is a very confusing decision where the staff will now have to more efforts to please every customers while being in a state of dilemma that they will get the service charge or not, but in long run this shall make better relations between service boys and guest on the floor as now they knows it is the customer who is final boss and he shall work with more motivation to make them happy leading to better interaction and long lasting relations. 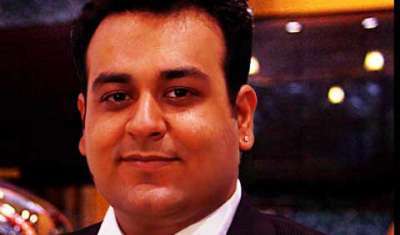 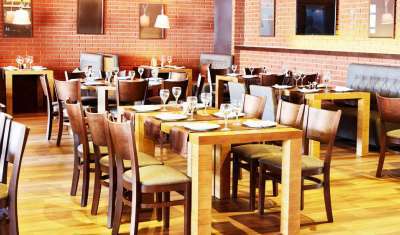 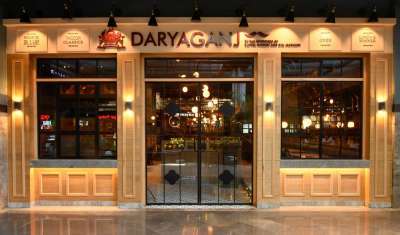