Why does Restaurant Fail

Short Description
Operationally, most restaurants make money. If the capital expenses have been very high, then your break-even period could get pushed back a little. 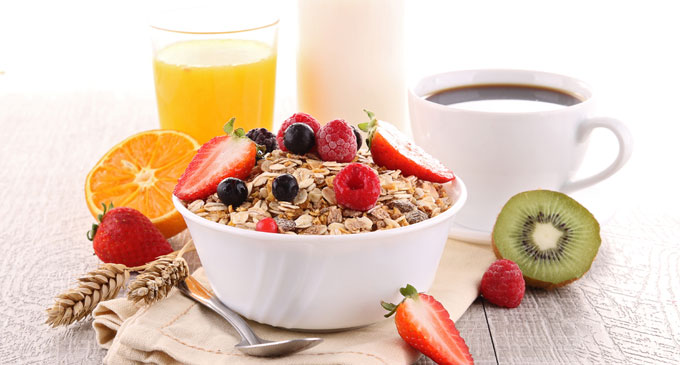 On an average, a restaurant grosses between 28 to 35 per cent returns annually. A well run operation, where costs are kept low, can gross even up to 50 per cent, according to industry sources. Average net returns are 14-18 per cent.

The fact that restaurants fail at an alarmingly high rate, as 80 to 85 per cent shut in the first year. According to the recent studies done by Dr. HG Parsa, Professor Daniels College of Business, University of Denver, 59 per cent of hospitality facilities fail in the period of 3 years.

Whereas food service sector has shown tremendous growth over the past few years on one side, restaurant failure has become one of the foremost issues in this industry on the other. While food and grocery account for around 31 per cent of India’s consumption basket. It is a sad reality that more restaurants die than live, experts say that the ones that die are the ones that never had a chance to survive. Operationally, most restaurants make money. If the capital expenses have been very high, then your break-even period could get pushed back a little. Most reasonably run restaurants should break even in the first 12-18 months. There are many things which can go wrong with a restaurant business. But we have mentioned some of the flaws which can be fixed at the planning stage.

Everyone wants to own a restaurant these days. That’s how the market is. People need to check their own trends. “Everybody is running behind molecular gastronomy and there is no difference. What I think is technology should revolve around food; food should not revolve around technology. So, technology should be only for the beautification of food so that it creates a WOW experience. If technology over rules the food then I think there is a problem and that led to the explosion of restaurants. So, I believe in creating recipes for tomorrow and that’s what I have learnt from my chefs and I feel pride owning those recipes,” says Akshay Nayyar, Celebrity Chef and Proprietor at Kopper Kadai.

Indians are coming back to their roots; they really enjoy having authentic cuisine. “If one has the passion to feed people, passion to serve people, wonders can happen but one has to make sure that the cuisine is ethnic. Food is an ‘art’. It should be authentic and people could relate to the food. Also the food should be lip smacking that people can talk about,” says Anjan Chatterjee, Indian hotelier and founder of Speciality Restaurants Limited. Most of the people fail to follow this mysterious yet simple ingredient called authenticity.

Bad location can mean many things for a restaurant, including the neighbourhood is not according to the style of restaurant, there not enough traffic, you have a competitor nearby who serves same cuisine on low price, there is limited parking or maybe you’re just not visible from the end of the road.

Over pricing of the menu at initial stage could be worse than anything. India is a price sensitive market, people are not ready to pay as easy as one thinks. To attract customers, one should rather offer discounts and schemes.

India is young and the hub for food service sector. Moving a restaurant to the restaurant enterprise could help because there are enough stomachs to feed and there are enough people to serve. One just has to get things done strategically and mindfully. 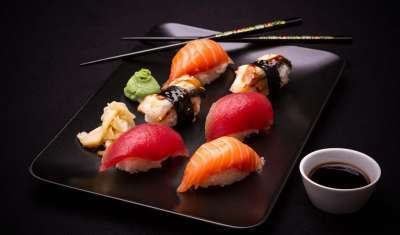