Why Japanese food brands are hungry for Indian market?

Short Description
The logic behind the improved business environment is the increase in the value of investorâ€™s investment, followed by substantial growth. 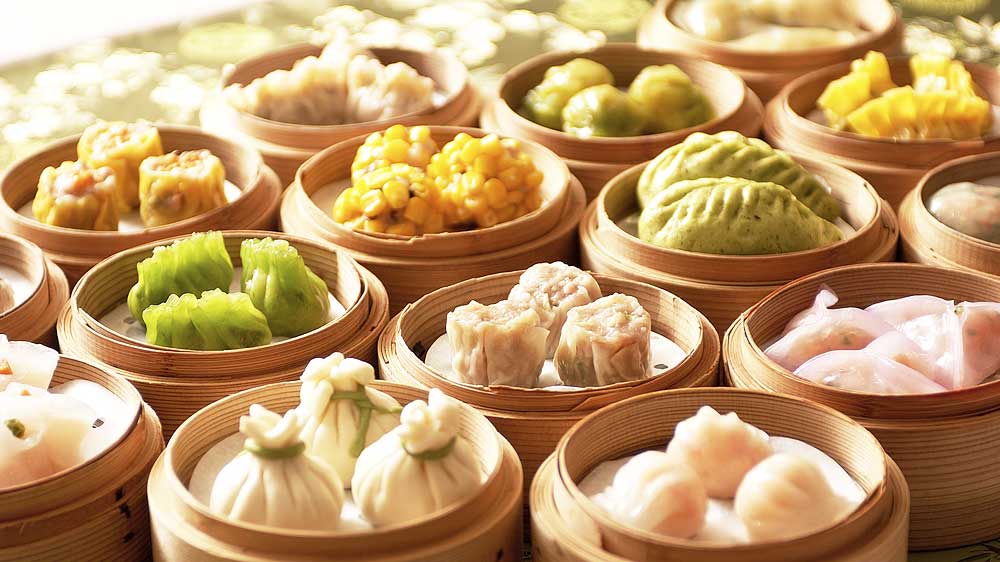 Restaurant industry in India has opened the biggest business opportunity so popular brands are gaining ground in the Indian food market. Cuisines like Italian, Chinese, American and Continental have already hit the restaurants here, but now, it’s the right time to explore something new and exciting. And hence, in the last one year, the industry has seen cuisines like Japanese and Lebanese entering the market.

Meanwhile, India and Japan have signed an agreement to double Japan’s investment in India over the next five years, as well as to boost bilateral trade and investment. According to the recent FICCI report, food is the major item in the consumption basket when measured on the distribution of routine expenditure. In rural areas around 55 per cent and in urban areas 45 per cent of the total expenditure of people is on the food segment. The logic behind the improved business environment is the increase in the value of investor’s investment, followed by substantial growth.

And with these opportunities, India has already seen Japanese chains like Inakaya, Sushia, Tamura, and Benihana already performing well with a little tweak in their menu. And the expansion doesn’t stop here, more brands from the country are willing to explore the hungry Indian who are craving for more experimental and new cuisines. A Dubai- based chain like Sumo Sushi & Bento is one among the race.

“We are always after the young and upcoming Indian, the world travelled people, and technology has given this country a lifeline unlike before. And because they are knowledgeable, they are willing to try and experiment,” shared Alpha Maiava, Franchise Sales & International Growth, Franchise Department, Sumo Sushi & Bento.

Meanwhile, the country which has seen the Japanese cuisine hitting the market as either into a fine dine model or a QSR, is now looking after casual dining opportunity wherein people could share some moment while eating at a restaurant.

Commenting on the same, Diljeet S Bindra, General Manager, Benihana India shares, “These days edo–style of Japanese food is gaining ground in India, especially raw food, means the dishes are served with uncooked ingredients. However, there are a few countable exclusive Japanese restaurants, but these days, a lot of cafes and restaurants are introducing Japanese cuisines in their menus. With even Japanese burgers coming into the picture, the number of exclusive Japanese outlets is expected to rise in the coming days especially in the big cities like Mumbai and Delhi.”

Locations for unlocking the opportunity

Although in the last few years, only Mumbai and Delhi have tasted the global cuisines, but these restaurants chains are open to sharing opportunity in even tier-II cities as they believe that these cities have better opportunity and much more advertised customers as they are the ones who are in search of experimenting something new.  Cities like, Raipur, Vadodra, Ludhiana and North East market could bet on healthy growth of this cuisine.

“I want to give the locals a different experience. Delhi doesn’t have an affordable and quality outlet serving authentic Sakae and Sushi, whereas, burgers could be seen at every nook and corner. I believe that Japanese food is the healthiest of all the cuisine. Moreover, an increase in the number of people preferring healthy food encouraged me to introduce the chain in Indian market,” shares Chandrima Agarwal, CEO, TCI Apex Pal Hospitality, which owns Sakae Sushi restaurant.

Hence, we could say that it is a promising call for potential entrepreneurs who not only can start a Japanese food business, but also get a franchise of a Japanese restaurant for hard-to-believe returns. 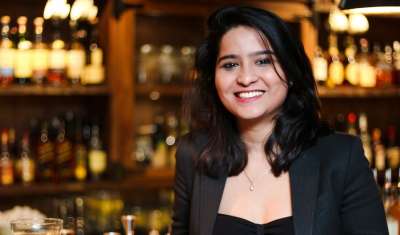 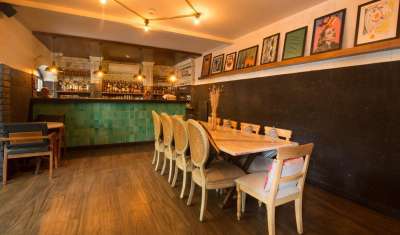 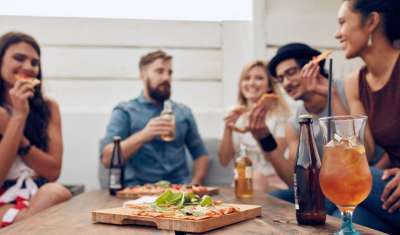